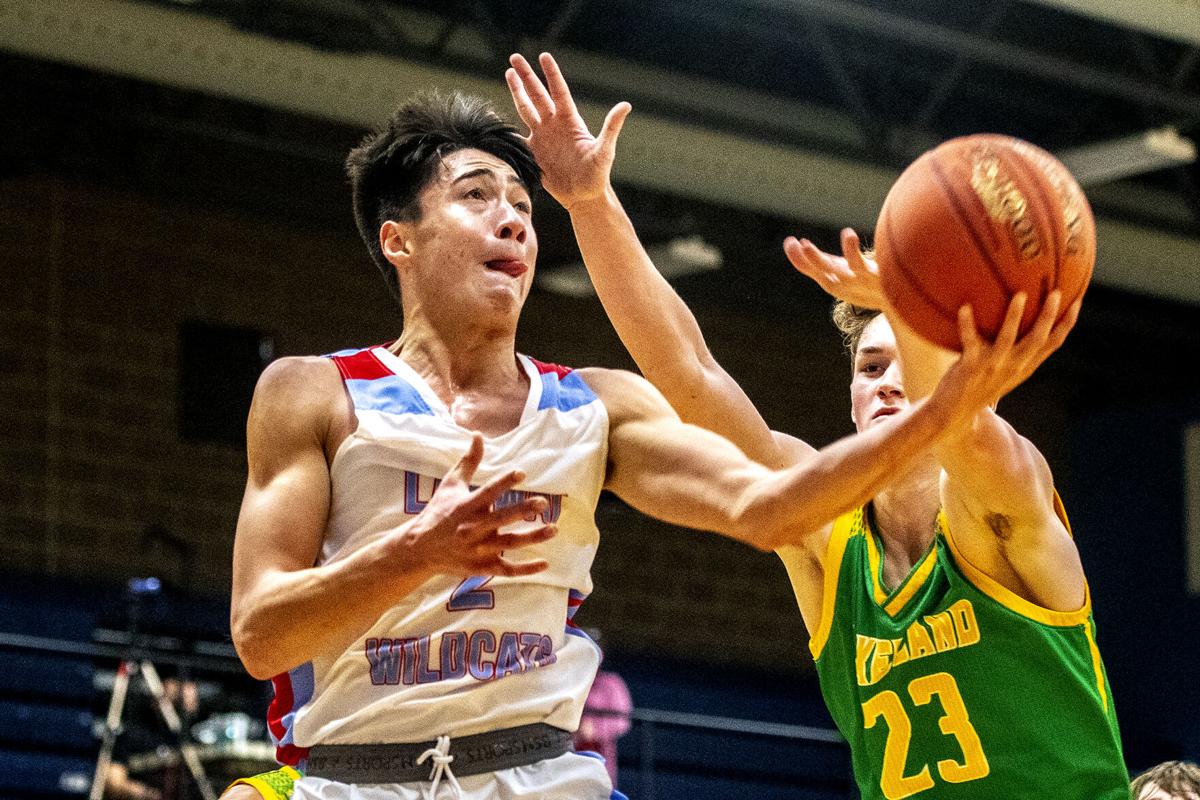 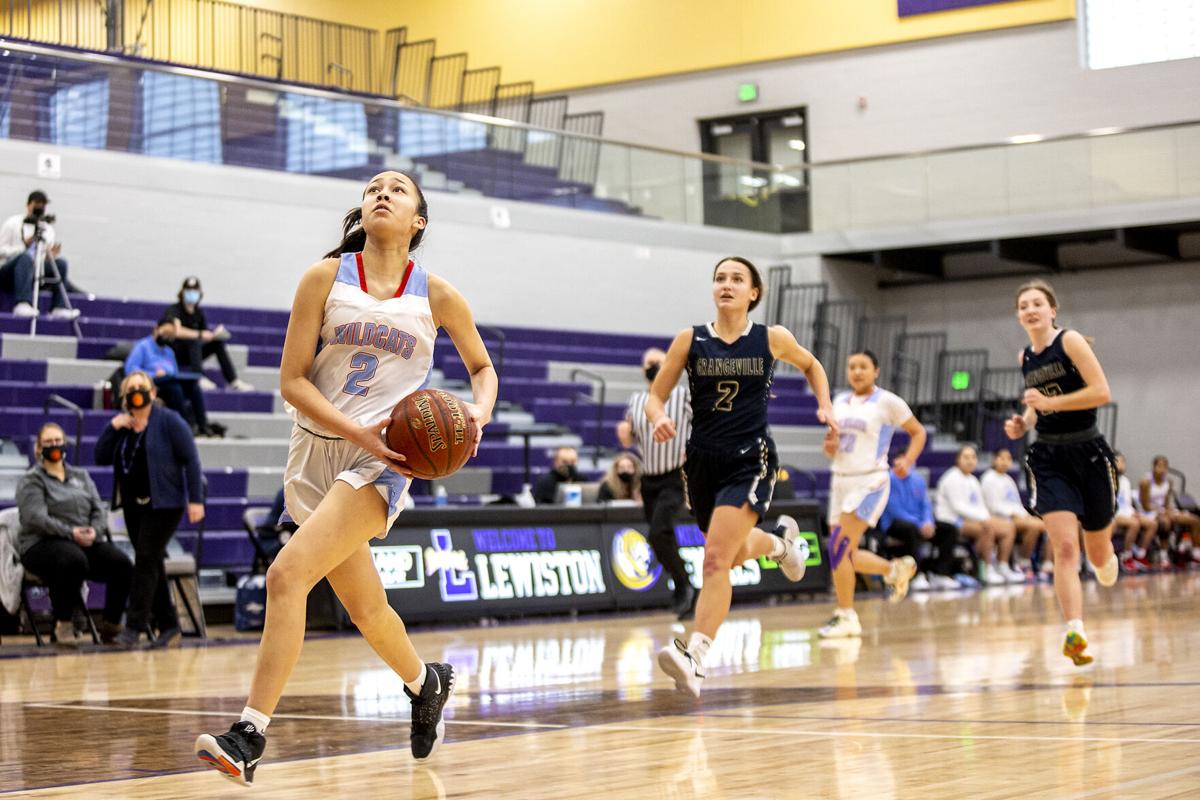 Lapwai’s Jordyn McCormack-Marks drives to the basket during a Dec. 30 game against Grangeville in a four-team post Christmas tournament at the new Lewiston High School. 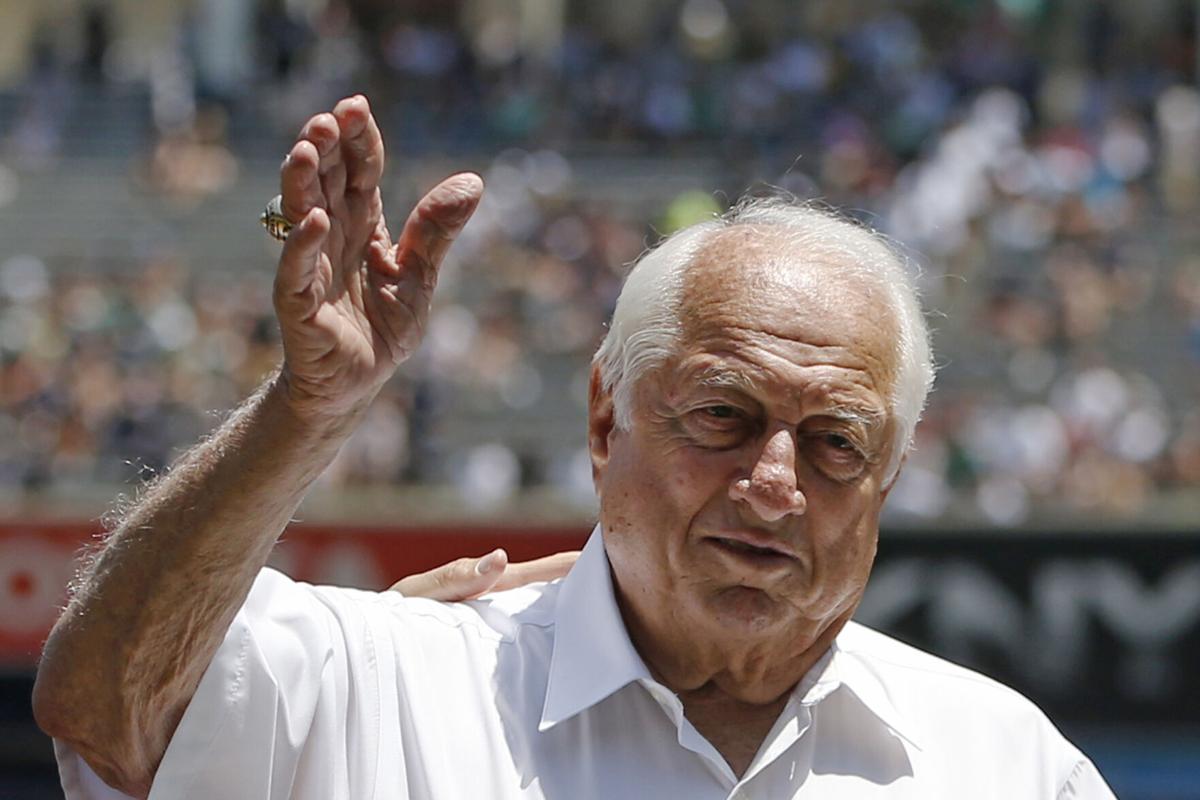 There are some stories about Hall of Fame manager Tommy Lasorda that can be tied back to the Lewiston area. 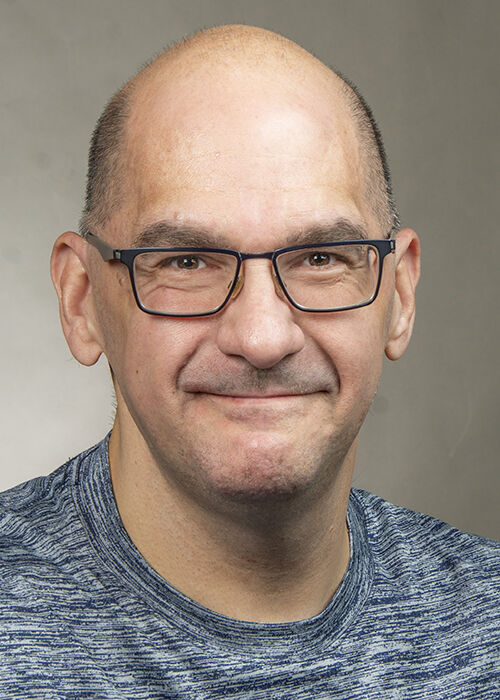 Lapwai’s Jordyn McCormack-Marks drives to the basket during a Dec. 30 game against Grangeville in a four-team post Christmas tournament at the new Lewiston High School.

There are some stories about Hall of Fame manager Tommy Lasorda that can be tied back to the Lewiston area.

In rolling out a web exclusive column for Mondays (not every, just when the feeling is right), I will explore topics we haven't really talked about too much in the newspaper, or finally be able to circle back around to and had a moment to breathe and take it all in. So, get ready for random thoughts in this edition of Monday Musings:

Who are the top area basketball teams

As a voter in the state poll (I won't tell you which one I vote in but there are some newspapers in Idaho that readily prints that information), I take my job extremely serious. I hate going into something unprepared. But honestly, with last week's first poll, outside of the teams in our area I was completely and wholly unprepared.

Overall, I learned a lesson. Won't happen again. But the point here is who do I think are this area's best basketball teams (classification notwithstanding but gender specific).

Without further ado, here we go:

The Wildcats are there based on their victory Dec. 8 at home against the Pirates. However, the guys from Cottonwood certainly have a chance to exact a bit of revenge Tuesday when Prairie gets Lapwai on its home court. This also could have state rankings implications as the votes for the boys' poll must be turned in by 11 a.m. Pacific on Thursday. There's no question that of all of the Class 1A Division I leagues in the Gem state, the Whitepine League has the deepest talent. The Pirates got back at Kamiah for last season's district tournament knockout blow on Thursday with a home victory, and the Kubs look to be the third-best team in the WPL. But Genesee is nipping at their heels. The district tournament could be interesting once again.

I know I could catch some flak for placing the Bengals ahead of the Bears, particularly because of Saturday's 62-60 win by Moscow. I'm not saying by any stretch it was a fluke, and both teams have the capability of making deep runs. I just want to see a little more out of the Bears. I think the talent they have are starting to mesh. I was a little surprised at the result, only because of how well Lewiston started the season. However, the Bengals have slipped a bit since making a trip during the Christmas holiday down the southern portion of the state. Lewiston has lost four of its past five games. The Bengals have a chance to open up eyes once again as they play Inland Empire League leader Lake City twice during the next two weeks, and get Moscow once again at the end of the season.

Deary sneaks in since it got state poll votes, and because the Mustangs seemingly have a good thing going with co-coaches Jalen Kirk and Mike Morey. Their only loss came in the first game of the season, at Logos.

Once again, the class of the state lies in the Whitepine League Division I, where the defending state champion Wildcats already have one-upped the Pirates in a relatively close game in December. Prairie gets its chance Thursday to even the score, but its at Lapwai, which could make for tough sledding. Add Genesee to the mix, and you have the makings of what could be a memorable district tournament this year. I wouldn't be surprised if the state champion comes out of this league once again. The game Thursday definitely will have an impact on the Jan. 26 rankings.

I've been impressed with what Grangeville has been able to do so far, particularly when the Bulldogs travelled south around the holidays and came away with two impressive wins against state-caliber teams. They also took Lapwai to the brink in the four-team post-Christmas tournament conducted at the new Lewiston High School. They also earned votes in the recent state media poll and probably won't have any issues in the Central Idaho League.

Genesee and Kendrick is a coin toss, but the Bulldogs get the spot ahead of the Tigers based on a Dec. 3 head-to-head win. In fact, Kendrick has played Grangeville twice as well. Taking those three games out, the Tigers are 12-0. So don't sleep on the Tigers. They should roll to the Whitepine League Division II title.

Also don't overlook Genesee in the slightest. They have enough talent that if Lapwai or Prairie slips, the Bulldogs will be right there.

Circling back to Lasorda

The great Hall of Fame manager Tommy Lasorda died Jan. 8 of a heart attack. He spent 71 years in the Los Angeles Dodgers organization as a player, scout, manager and front office assistant.

Of course, many around these parts will remember his time with the Triple-A affiliate during the late 1960s and 1970s in Spokane. In fact, he led the Indians to the 1970 Pacific Coast League championship team, which won the Northern Division by 26 games. That team is regarded as one of the best in minor league history. The roster included Steve Garvey, Bobby Valentine, Tom Paciorek, Davey Lopes and Bill Buckner. Garvey and Lopes later manned the Dodgers’ infield for a decade and was joined by Ron Cey, who arrived in Spokane in 1971.

When news of his death surfaced, I reached out to area baseball historians Denny Grubb and Dick Riggs to find out if he had any connections to Lewiston or the area.

Riggs told me his sister-in-law, Shelley Wagner, 67, just retired from the Dodger front office, so she knew Lasorda a little. And her mother was married to the father of the TPC Holdings preisdent, Butch Alford.

Riggs recounted a story from 1988 when Wagner flew Riggs and his family out to Los Angeles to watch Games 1 and 2 of the World Series against the Oakland Athletics. Game 1, of course, was famous for Kirk Gibson's walk-off, pinch-hit home run in the bottom of the ninth inning against A's stopper Dennis Eckersley. During the visit, Riggs was able to meet Orel Hershiser, who was the National League's Cy Young Award winner and World Series MVP that season.

Lewiston native Ron Karlberg, who went to the University of Idaho on a football scholarship, signed with the Dodggers in 1959 and played a year on a farm team. After his playing days, Karlberg was a teacher and school administrator who retired in 1998 as vice principal at Lewiston High School.

Also, Levi McCormack, who was a star athlete at Clarkston High School in 1934 and also was a member of the Nez Perce Indian tribe, is among those who are on the Avista Stadium's Rim of Honor in Spokane with Lasorda.

One final note: Riggs and Grubb mentioned to me of at least one superfan of the Dodgers who resides in the area, Bill Smith. In fact, Smith's license plate celebrates his fandom.

If there's something we've missed in the paper, or something you'd like me to make mention of in this space, please don't hesitate to reach out to me.