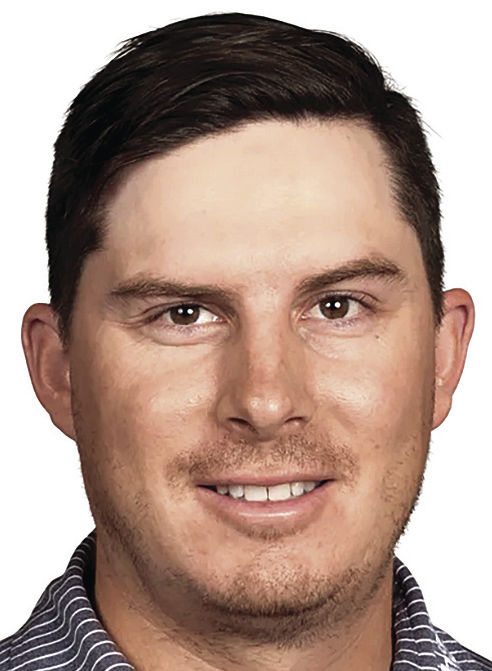 Clarkston's Joel Dahmen finished with a 3-under-par 67 during the first round of the Travelers Championship on Thursday in Cromwell, Conn. 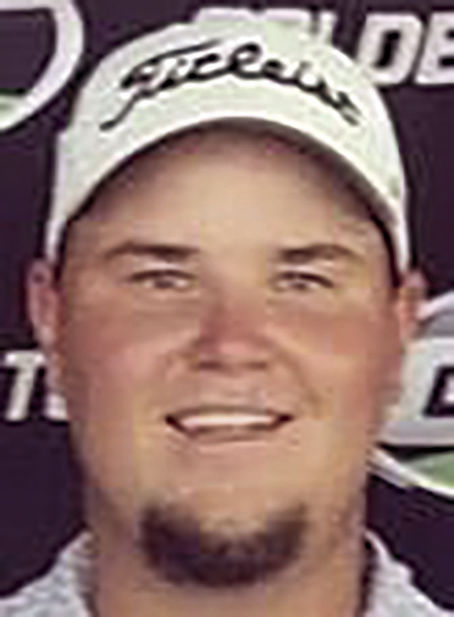 Former Washington State golfer Derek Bayley won The Reno Open on the Golden State Tour on Thursday by two points to earn a spot in next month's Barracuda Championship on the PGA Tour.

> Clarkston’s Joel Dahmen shot a 3-under-par 67 on Thursday and sits in a tie for 33rd place after the first round of the Travelers Championship at TPC River Highlands in Cromwell, Conn.

Dahmen, who is playing in his fourth full season on the Tour, is among a group of 25 players who shot 67 and is seven shots behind leader Mackenzie Hughes.

Dahmen teed off just before 5:30 a.m. Pacific today in the second round with playing partners Ryan Moore and Beau Hossler.

Bayley, who finished in a tie for 33rd place last week at the Sierra Nevada Open at the Wolf Run Golf Club in Reno, had a bogey-free final round of 9-under 63 to finish with 18 points under the modified Stableford system. He scored 48 points for the week, winning by two against Bryan Martin.

For the week, the Rathdrum, Idaho, resident had 22 birdies and one eagle with just one bogey during the three-round event. Bayley started the third round in second place, one point behind Andrew Yun.

Bayley earned $15,000 and a spot in the PGA Tour’s Barracuda Championship with the victory. That event takes place July 30-Aug. 2 in Reno. This year on the Outlaw Tour, another minitour he competes on, Bayley is sixth on the money list.