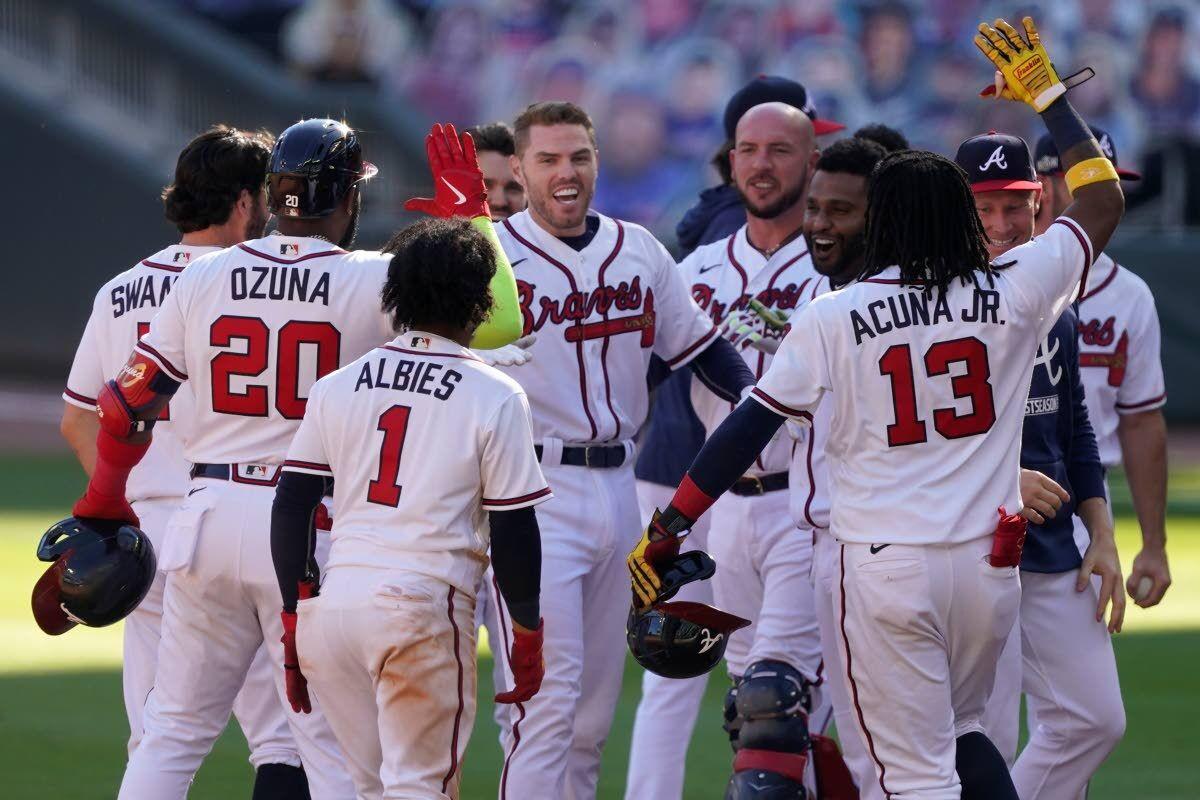 Atlanta’s Freddie Freeman (back center) celebrates after driving in the game-winning run in the 13th inning Wednesday of Game 1 of a National League wild card series against Cincinnati. 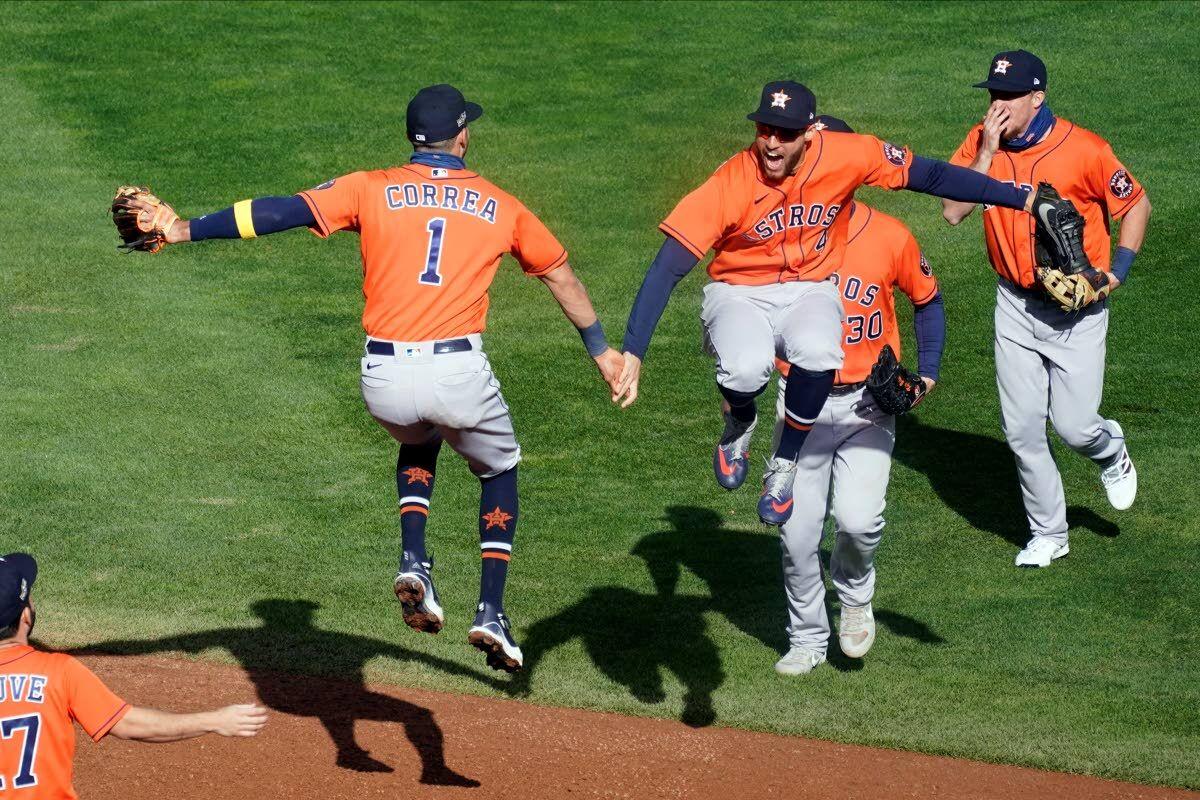 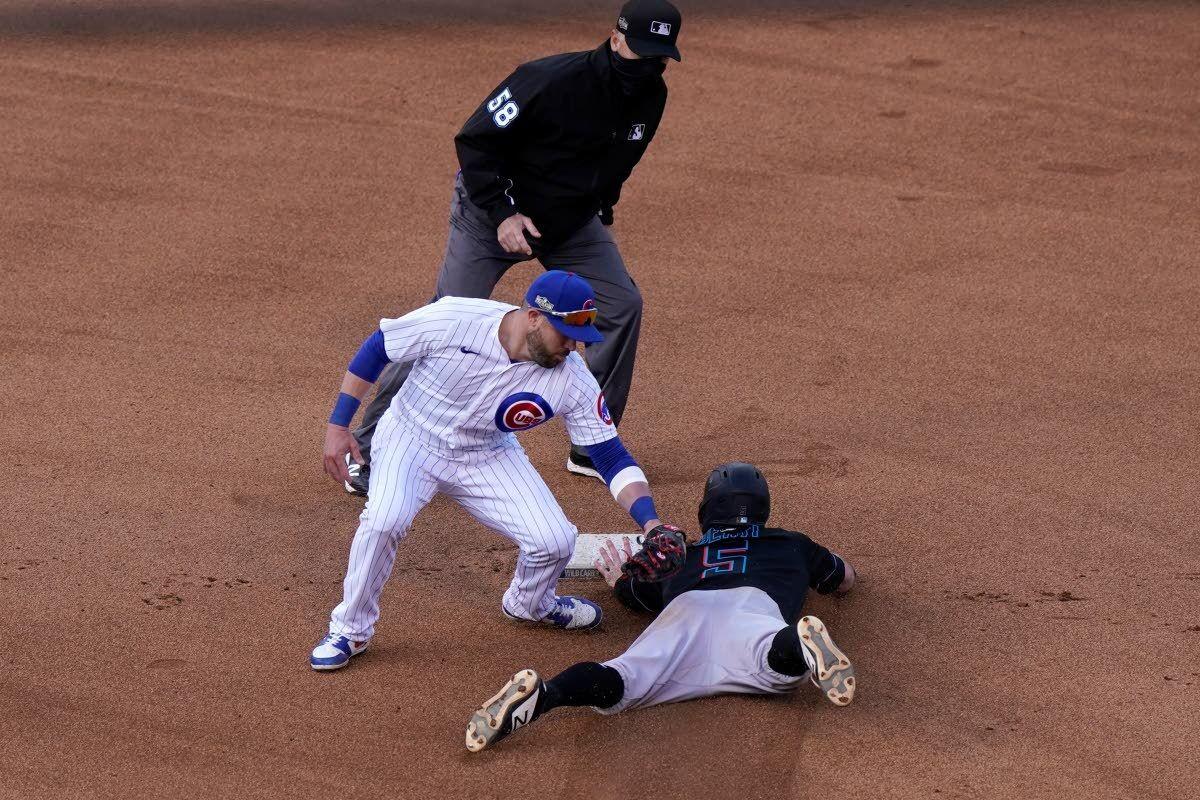 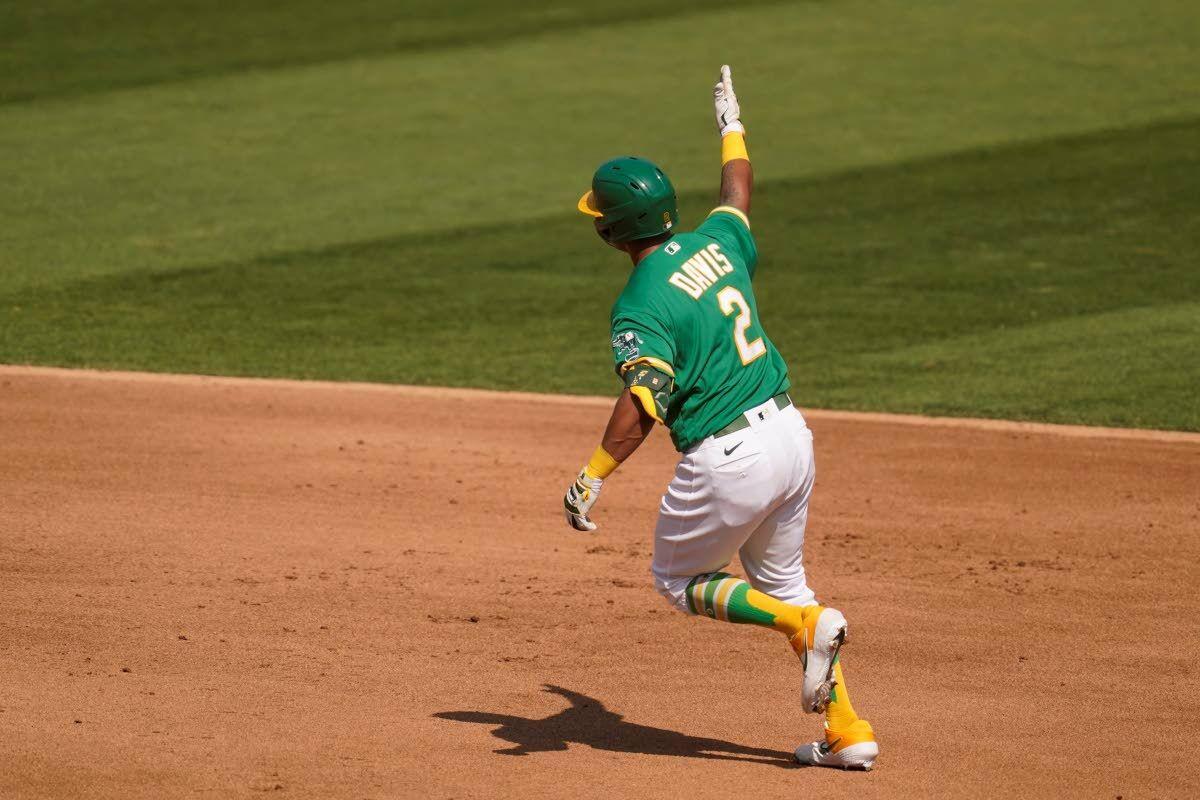 Atlanta’s Freddie Freeman (back center) celebrates after driving in the game-winning run in the 13th inning Wednesday of Game 1 of a National League wild card series against Cincinnati.

Shortly after 9 a.m. Pacific in Atlanta on Wednesday, Nick Senzel of the Cincinnati Reds slapped the first pitch from Max Fried to right field for a single, starting a day of baseball unlike any that had come before.

Eight postseason games, all set to start in a span of around 10 hours.

“This is like September Madness,” Houston manager Dusty Baker said. “It’s going to be mad.”

This day indeed had a bit of an NCAA tournament feel, with a smorgasbord of playoff games starting early and scheduled to last deep into the night. For much of the 20th century, baseball had a maximum of seven games in any single postseason. The schedule Wednesday alone included more than that, the result of an expanded postseason for 2020 that includes 16 teams after a regular season shortened to 60 games by the coronavirus pandemic.

There’s no telling when or if the sport will have a day like this again. It won’t happen this year — when the Astros beat Minnesota 3-1, they eliminated the Twins and ensured today’s postseason schedule won’t be completely full.

The Reds were ready when they came to the plate against Atlanta. They swung at the game’s first three pitches, hitting two singles to put men on first and third with nobody out.

Then the Braves escaped the jam with no scoring, setting the tone for the day.

It took a while for anyone anywhere to score. When the first run came, it was in Houston’s game at Minnesota, which started about an hour after the Braves and Reds. Kyle Tucker drove in a run for the Astros with a fourth-inning single.

That was around the time the Miami Marlins and Chicago Cubs were getting started. In a season when ballparks have been off limits to fans, this at least was a feast of baseball on television.

“It’s cool. I’ve been in my office a lot, kind of getting ready, with the games on, flipping back and forth and seeing what’s going on in the league,” New York Yankees manager Aaron Boone said before his team’s night game in Cleveland. “One of the things of this expanded playoffs this year, I’m sure the real baseball fans are in a little bit of heaven today, getting to see all these games.”

Atlanta and Cincinnati remained scoreless into extra innings, which meant at one point, five games were in progress simultaneously. In addition to Braves-Reds, Astros-Twins and Cubs-Marlins, the Chicago White Sox were playing at Oakland, and Tampa Bay was hosting Toronto.

The first game to end was Houston’s victory against the Twins. The Braves finally beat the Reds a little later, when Freddie Freeman singled in the 13th inning to bring home the game’s only run.

That was the first postseason game to be scoreless after 11 innings, and Cincinnati’s Trevor Bauer became the first pitcher in postseason history to strike out 12 batters in allowing no runs, no walks and two or fewer hits.