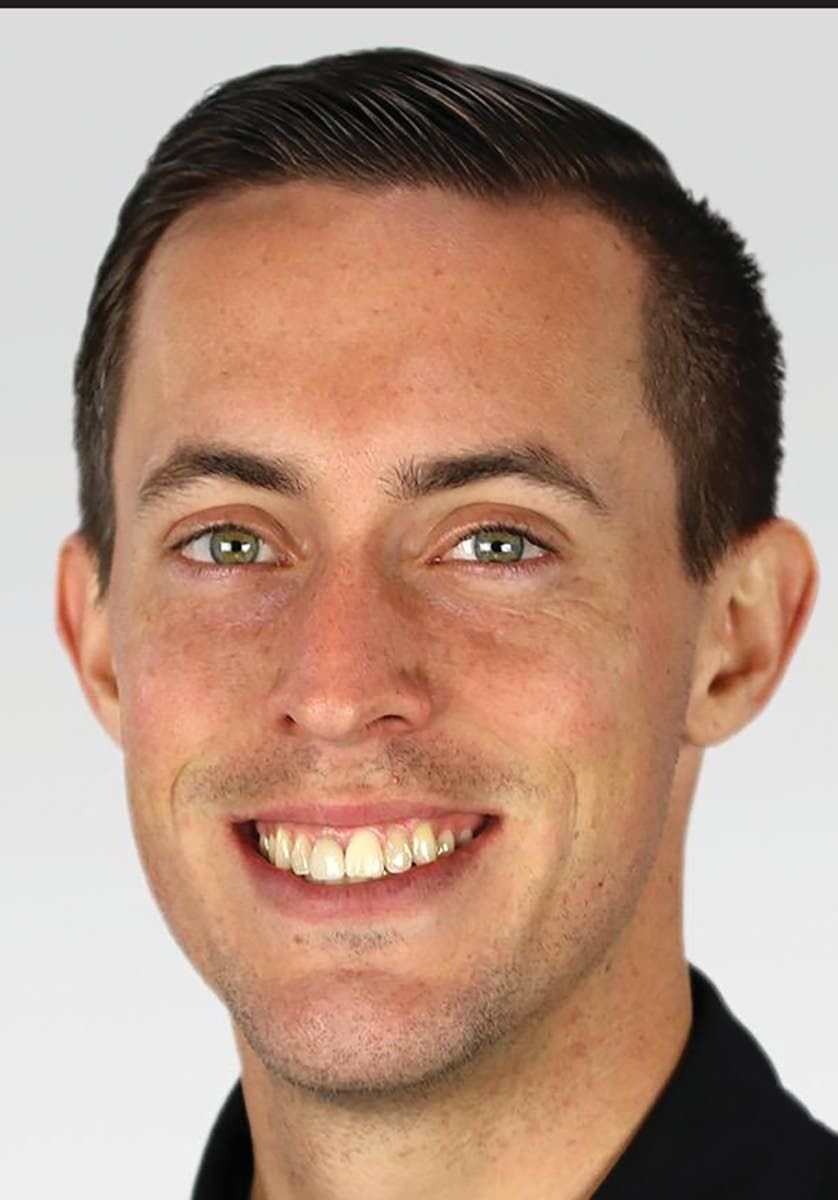 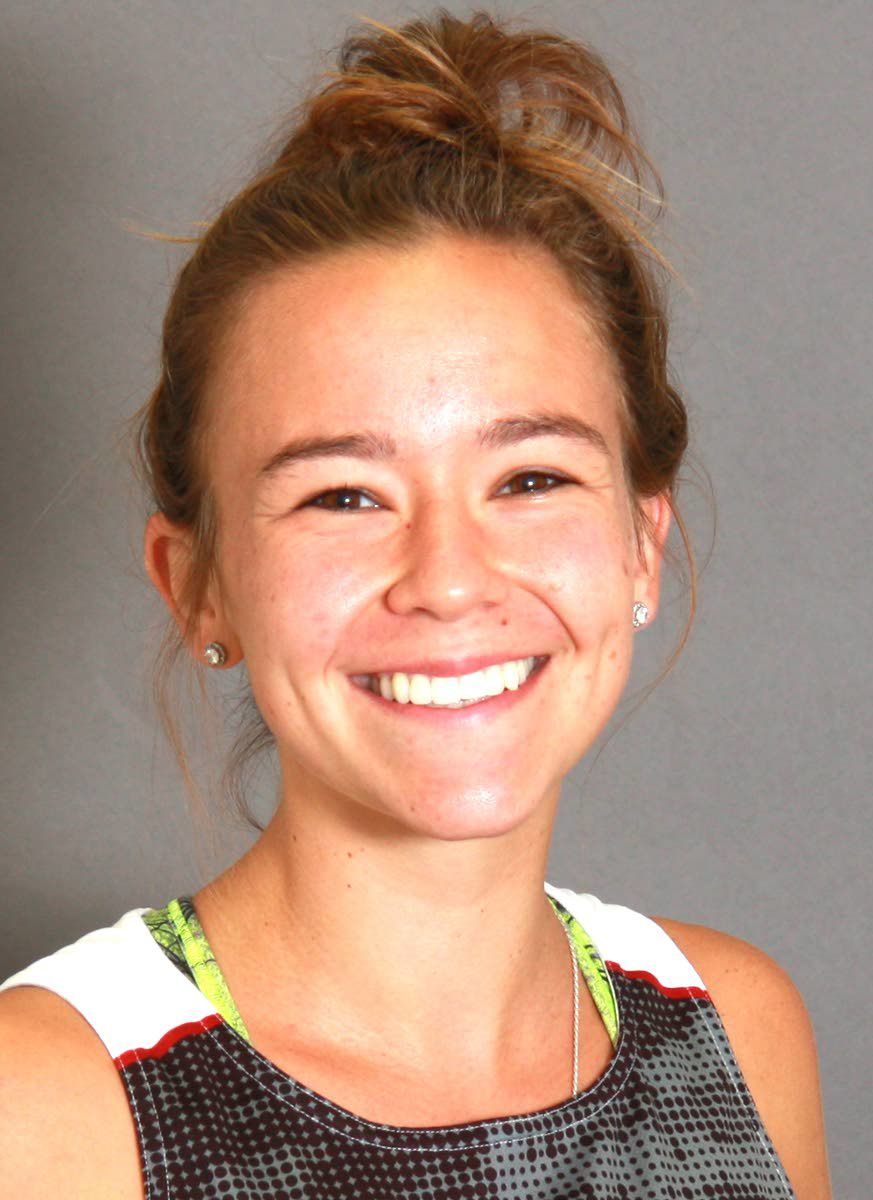 The first try was a charm for Dave Marks.

With about 42 seconds to spare, the former Lewis-Clark State runner qualified for U.S. Olympic Trials on Sunday while placing 23rd in the California International Marathon in Sacramento, his first attempt at a race that long.

“It ended up being easier than I had expected,” Marks said. “I was waiting for the pain and the hurt to overcome me but it never came.”

Clarkston High graduate Kari Hamilton, nee Scharnhorst, placed 10th in the women’s competition in 2:38.52. That also met the qualifying standard for the Trials, but she had already sewn up a berth by running 2:44.12 last summer.

The Trials are scheduled for June 19-28 at Eugene, Ore.

Marks, 29, now living in Denver, said he passed five to seven runners in the final 1½ miles. Fourteen who finished behind him also made the standard.

Marks placed fourth in the 5,000-meter run for the Warriors in the NAIA national meet in 2010 but was intermittendly hampered by injuries for the next several years.

Overcoming those health issues, he ratcheted up his training two years ago and began lengthening his races. He posted a solid half-marathon time in October and decided to aim for a Trials berth in the marathon, choosing the California International for its reputation as a fast course.

He has also rekindled friendships with former rivals and training partners in recent years, and those came in handy Sunday.

“ Ended up finding some training buddies around halfway and ran the next 10 miles together,” Marks said. “We worked well together and moved through the pack. I ended having some energy toward the end and put the hammer down.”

Marks became the second former L-C runner to qualify for the U.S. Trials in the marathon. Lisa Paxton did so in 2008.