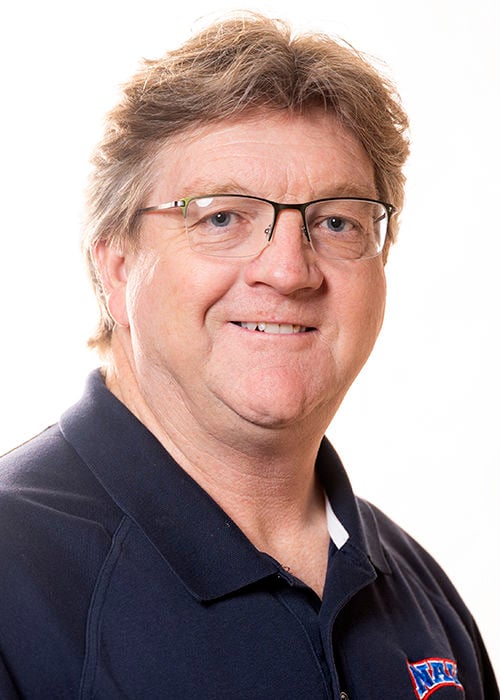 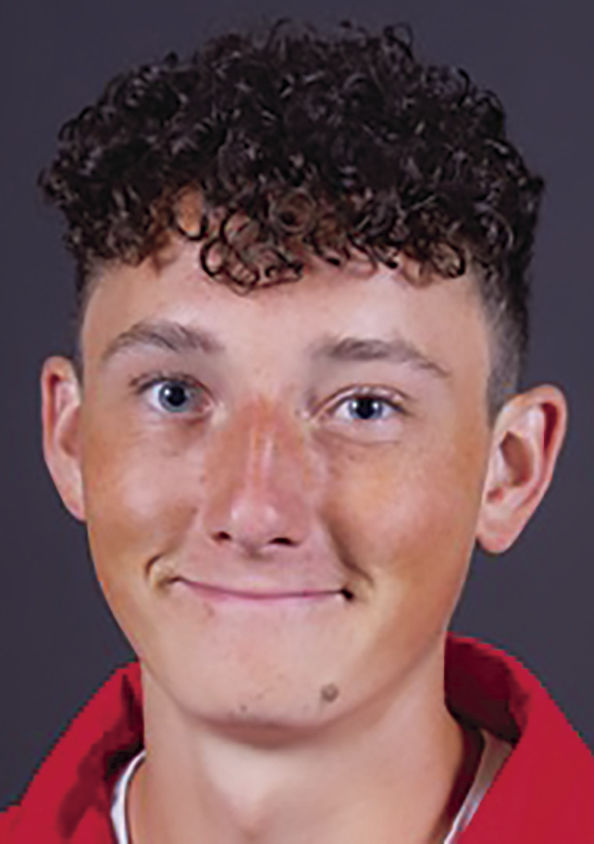 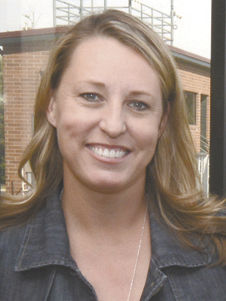 Brooke Henze was named the Frontier Conference's athletic director of the year Tuesday.

She oversaw a department that had the men’s (third) and women’s cross country teams (18th) place in the top 20 in the country, the men’s (No. 6) and women’s basketball teams (No. 22) finish in the top 25 in the polls, and the indoor track teams place four individuals sixth or better at the NAIA national meet to earn All-American honors.

In the classroom, the Warriors had 117 student-athletes earn a 3.0 grade-point average or better during the fall semester, including 21 who posted a perfect 4.0

“Any award that I receive is a direct reflection of the coaches, staff and student-athletes at LC State,” said Henze, who was named the Women Leaders in College Sports administrator of the year in 2019 and was honored by the college during its third annual Women’s Leadership Awards. “I am beyond humbled and grateful to have been nominated by the AD’s in the Frontier Conference, and that says a lot about their character.”

Henze became the college’s AD on July 1, 2017, and has been there for 15 years. Henze also has been the NAIA World Series tournament director since 2011.

“Ms. Brooke Henze is a quality person, athletic professional and educator,” LCSC president Cynthia Pemberton said. “She works hard, works smart and delivers results. She is compassionate and passionate about intercollegiate sport and the positive difference it can and does make in the lives of student-athletes. Brooke is highly deserving of this recognition and award, and a wonderful ambassador for and leader of our LC State athletic department, coaches and student-athletes.”

This was LCSC’s final year in the Frontier Conference. Starting in the fall, the Warriors will compete in the Cascade Conference.

BASEBALLGrubb steps down from duties

Denny Grubb, who became Lewis-Clark State College’s Hall of Fame’s first member selected under the category of “Special Contributor” in 2013, announced Tuesday he is stepping down from his duties as Warrior statistician/historian, and as the Avista NAIA World Series official scorer.

Grubb began working for the college in 1977. The 2019-20 season was his 43rd year at LCSC keeping stats at home games, and archiving history for all Warrior sports.

“I came straight from playing for the Lewis-Clark State Twins in the (American) Legion World Series in Manchester, N.H.,” Grubb said, “and started keeping the book for Warrior fall baseball in 1977.”

“I am proud to have brought LCSC from the pencil and carbon paper era, to computers and live online stats,” Grubb said.

Updating the record books has been his weekly chore for more than 40 years.

In 2011, the NAIA awarded Grubb the Robert E. Smith Award, given annually to a coach, administrator, or contributor who has given oneself in an unselfish manner to the promotion of NAIA baseball.

Grubb didn’t state any reason for the timing of his stepping away.

“It’s not a health thing,” said Grubb, who retired last year after 40 years as a letter carrier with the United States Postal Service. “Although nobody works at the post office for 40 years and comes out totally healthy, physically or mentally.”

Grubb did say he wouldn’t completely stay away from LCSC or the World Series.

“I’ll still volunteer at the NAIA World Series in some area,” Grubb said, “but in a much different capacity.”

AUSTIN, Texas — Cole Olsen added to his impressive resume this week, becoming the sixth Lewis-Clark State athlete to be voted a College Sports Information Directors of America Academic All-American, it was announced. The junior was a first-team pick and is the second honoree from the Warriors’ men’s cross country/track and field team.

Olsen boasts a 3.95 grade-point average, also excelling on the course and track. The Clearwater, Idaho, native helped LCSC to a third-place finish at the NAIA cross country national meet and placed fourth individually. He went on to take sixth in the 3,000 meters at the indoor national track meet for his second All-American finish of the year.

“We are excited for Cole and this award,” coach Mike Collins said. “What a lot of people don’t realize is that track has high participation numbers, which creates a very competitive environment for all of its awards. Cole being recognized in this manner speaks a lot for him, how well rounded he is and that he is performing at a very elite level in many different areas. Cole is special and we are very proud of him and all that he has achieved and are looking forward to even more things in the future.”