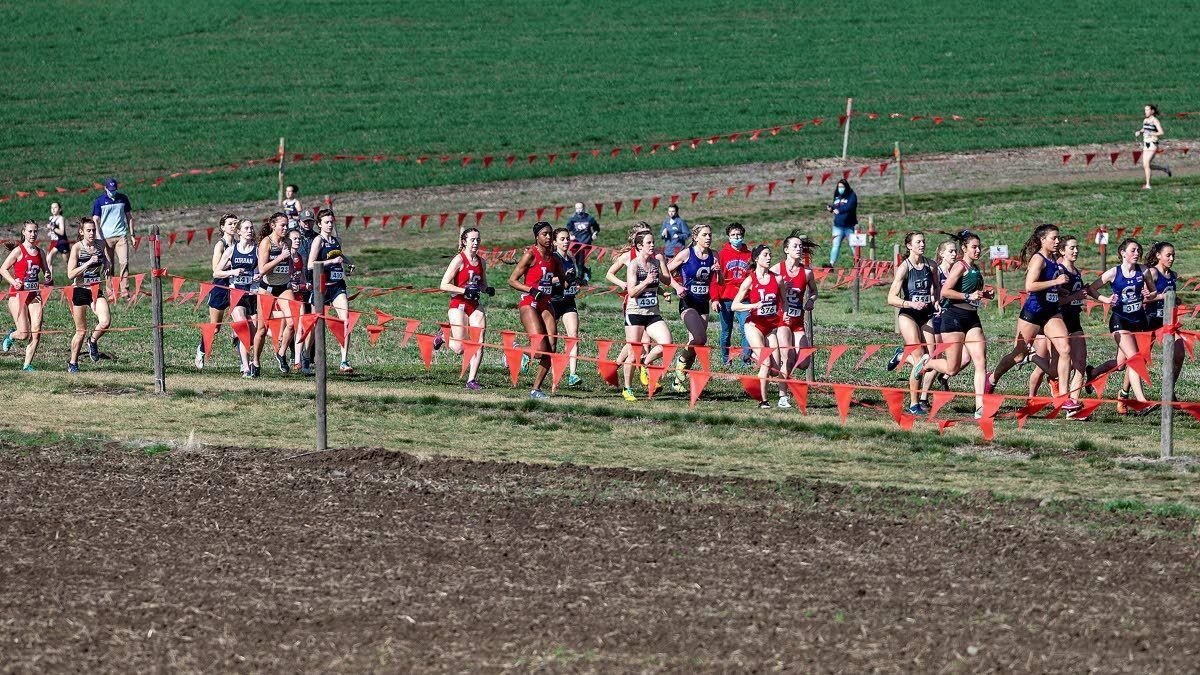 Runners take the first turn, including members of the Lewis-Clark State team, before weaving through the LCSC Cross Country Trail during the first lap of the Cascade Conference women’s cross country championship March 26. The Warrior men’s and women’s teams compete in the NAIA national meet Friday in Cedar Rapids, Iowa. 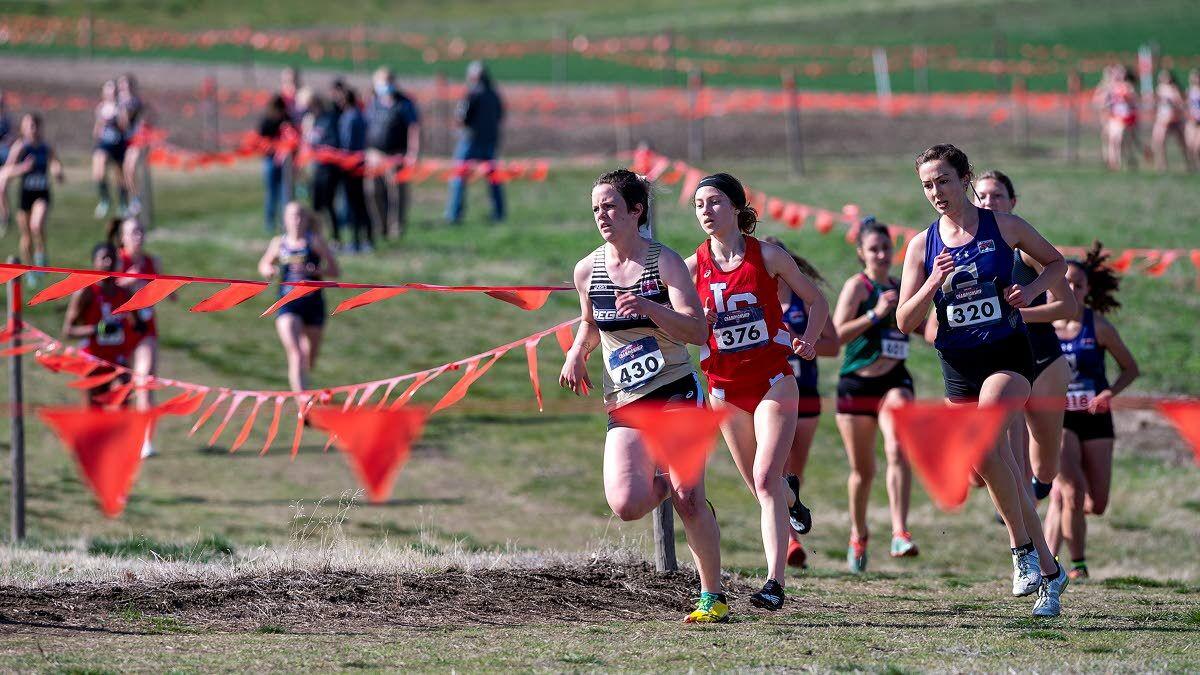 Runners take the first turn, including members of the Lewis-Clark State team, before weaving through the LCSC Cross Country Trail during the first lap of the Cascade Conference women’s cross country championship March 26. The Warrior men’s and women’s teams compete in the NAIA national meet Friday in Cedar Rapids, Iowa.

If you happen to be a Lewis-Clark State distance runner, it might be hard to keep track of what season this is. Outdoor track? Indoor track?

No, the answer this week is cross country, and the Warriors are looking to set some school precedents at the NAIA national meet Friday in Cedar Rapids, Iowa.

Chiefly, Cole Olsen and his LCSC men’s team are seeking high placings, if not their first national titles.

Olsen, a senior from the Kooskia area, placed fourth at the most recent version of this meet, way back in November 2019, and he’s undefeated in four competitions in this pandemic-delayed season.

Just a month ago, he took eighth in the 5,000-meter run at the national indoor track meet. This week, he was named the West Region cross country runner of the year by coaches.

Because of the pandemic, this out-of-season meet is tough to handicap. For one thing, the NAIA recently confirmed that any member of a school’s roster is eligible, even runners who’d transferred at the start of the spring semester.

“There could be guys I don’t even know about,” coach Mike Collins said Wednesday after the Warriors arrived in Iowa.

“But Cole is running really, really well. I know he’s motivated and he’s pretty seasoned now. He’s a smarter runner and he won’t make the mistakes he made a couple of years ago.”

He was referring to Olsen’s inveterate tendency to go out fast, probably based on concerns about his competitors’ kicking ability. When he placed 13th at the national meet in 2018 on the same course, Collins admired Olsen’s assertiveness but thought it led him astray.

“Leading takes a lot of energy,” he said. “If you’re by far the best person in the field, no problem. But if you’ve got three or four or five other guys that are similar and you do all the work out front, they’ll just sit on you.”

Olsen and his teammates qualified for the national meet by winning the Cascade Conference meet, and they return multiple members of a 2019 team that placed third at Nationals. The group includes Clayton VanDyke, who took second in the 1,000 at the NAIA Indoor Championships in March, and Lewiston overachiever Connor Turpin.

The women placed second in the Cascade meet and drew an at-large berth. They took 18th in 2019.

They’ve been led this year by junior Callie Johnson, who was second in the Cascade meet. Emily Adams, third at 3,000 meters at the 2020 Indoor meet, is trying to put injury issues behind her.

Rain and lightning greeted the Warriors when they arrived, which means the course could be sloppy.

“It’s a weird year — anything can happen,” Collins said. “So we’re going to hope the weird goes in our favor this time.”