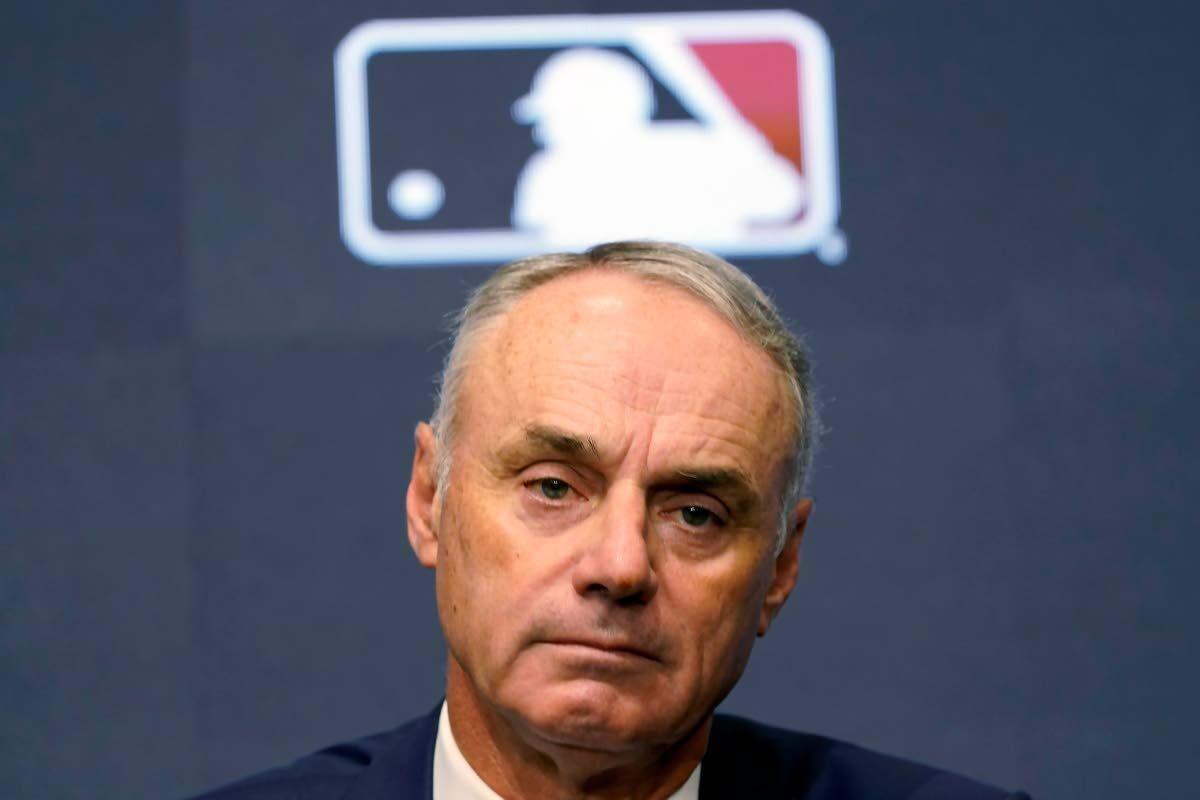 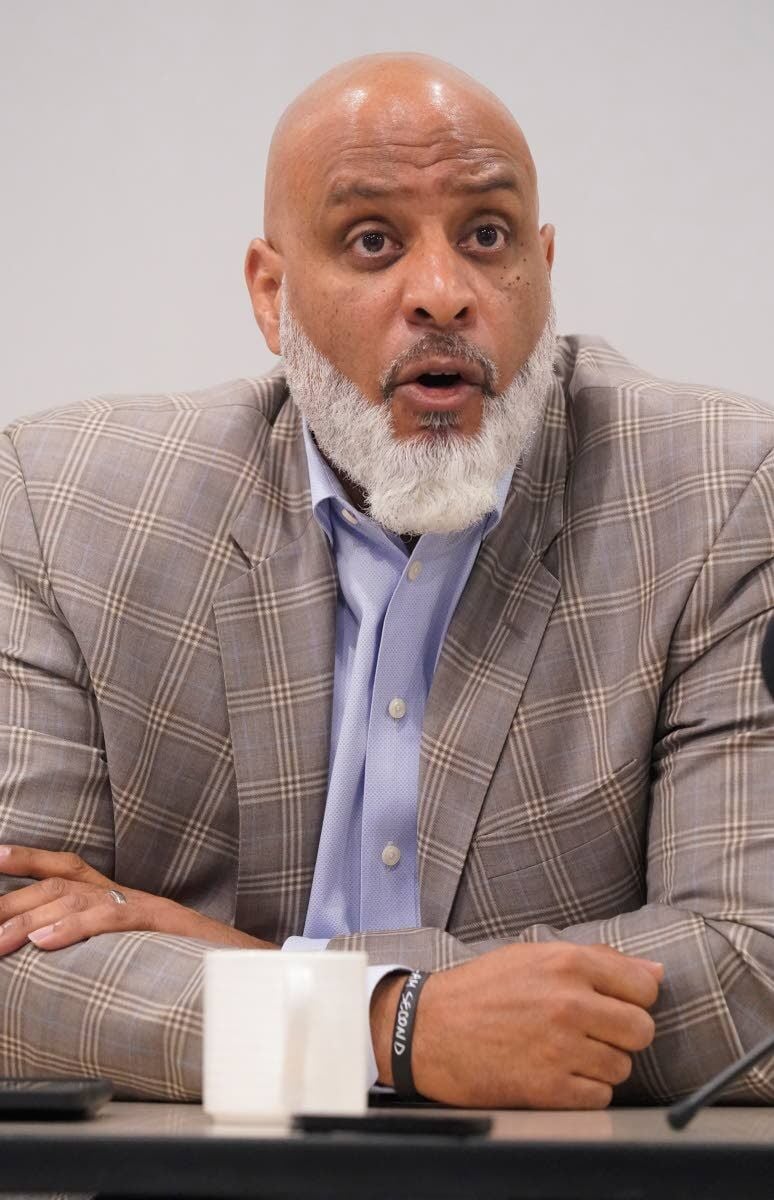 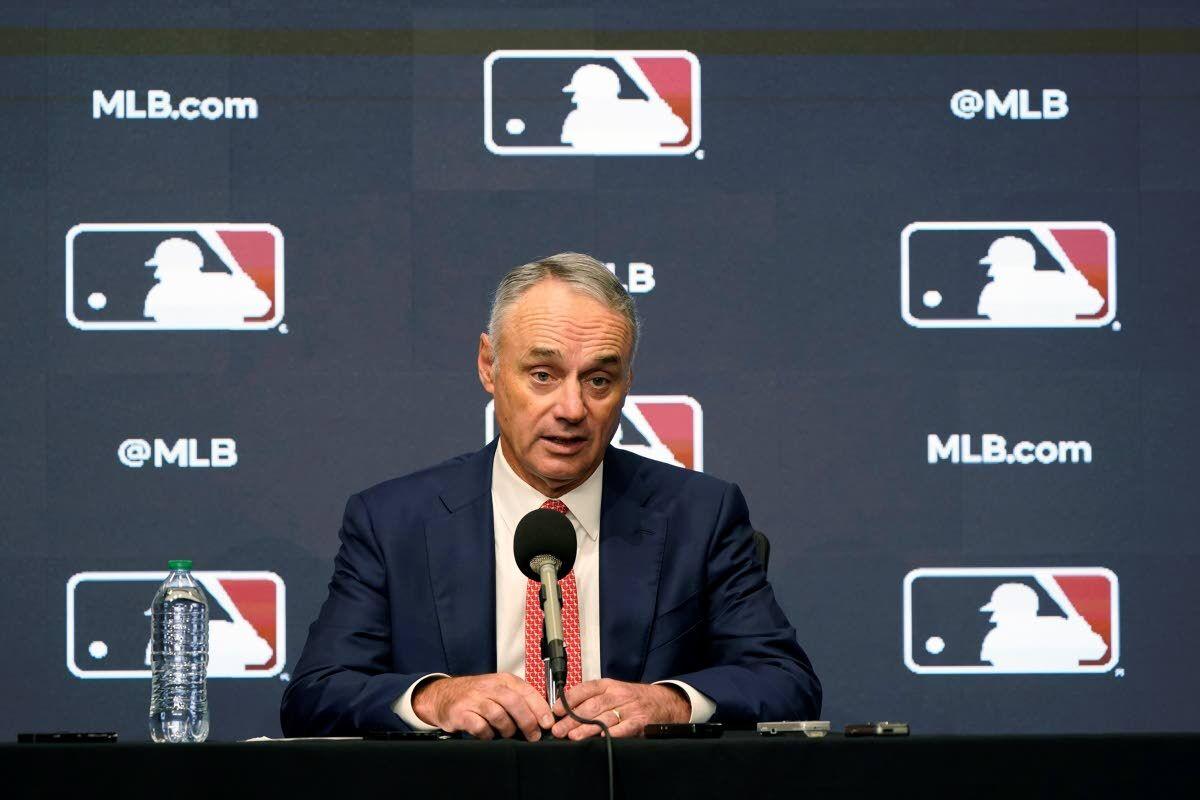 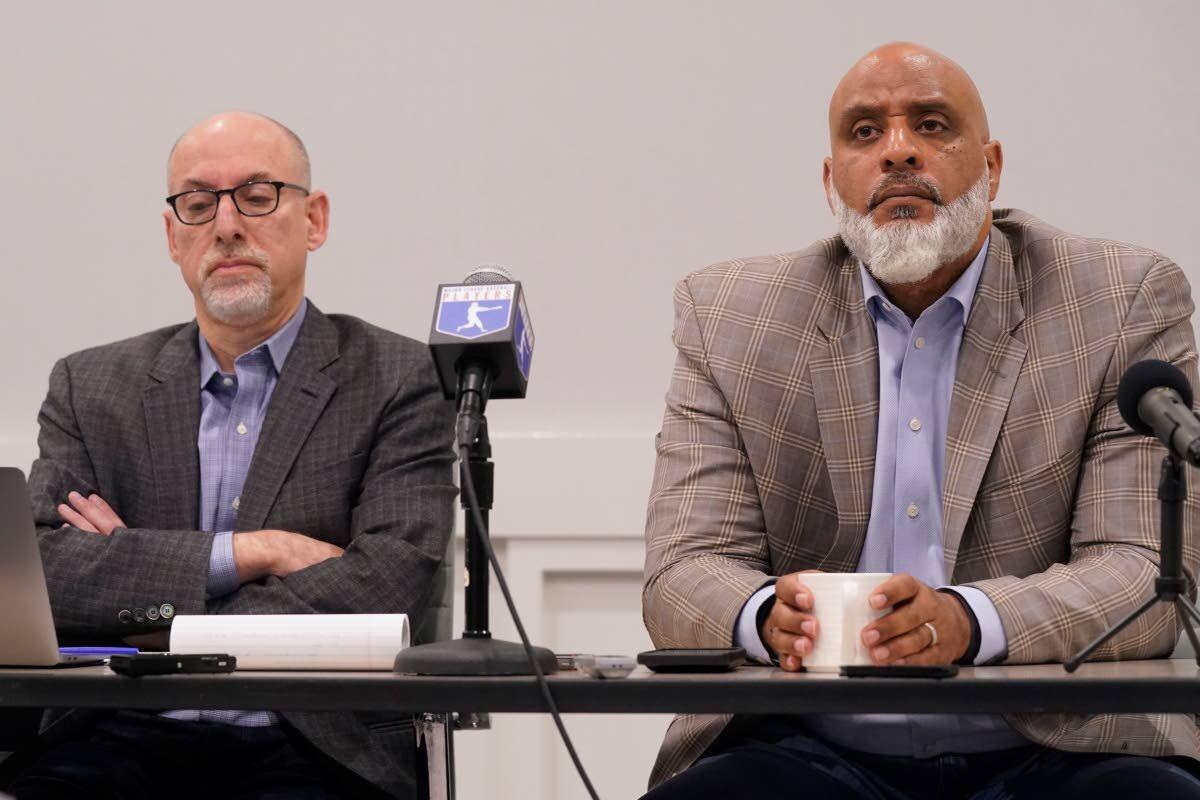 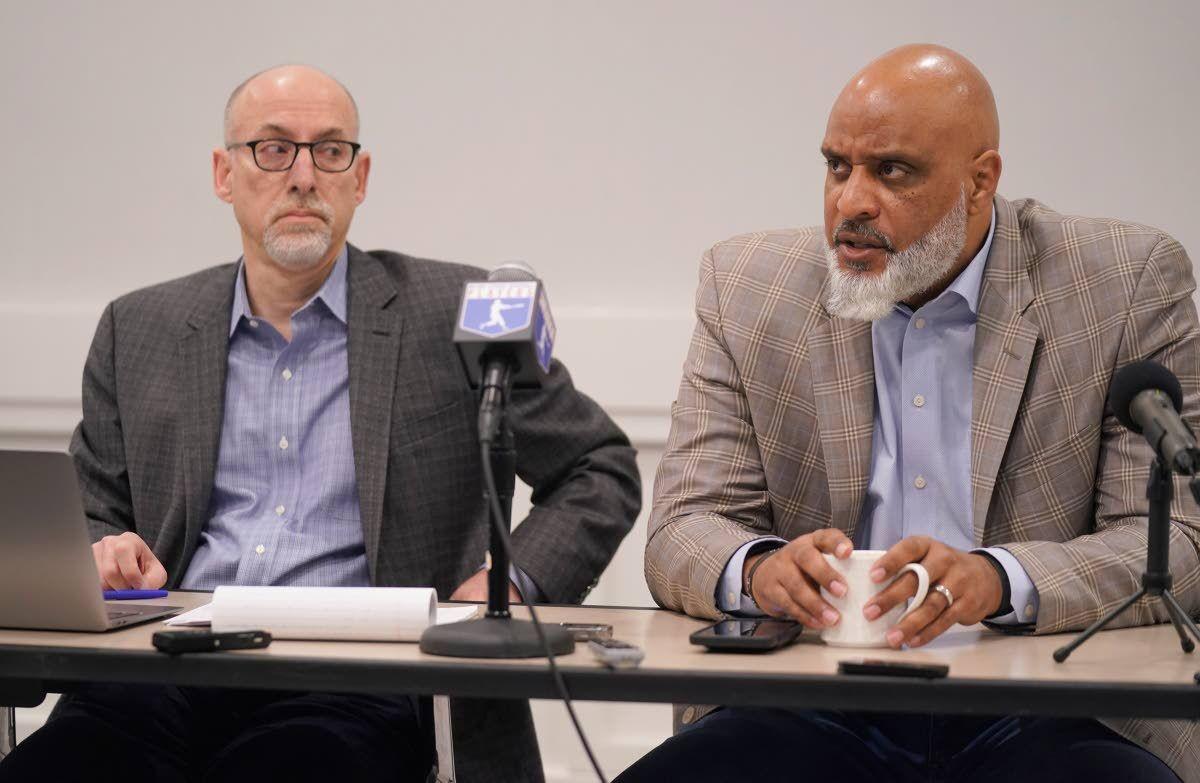 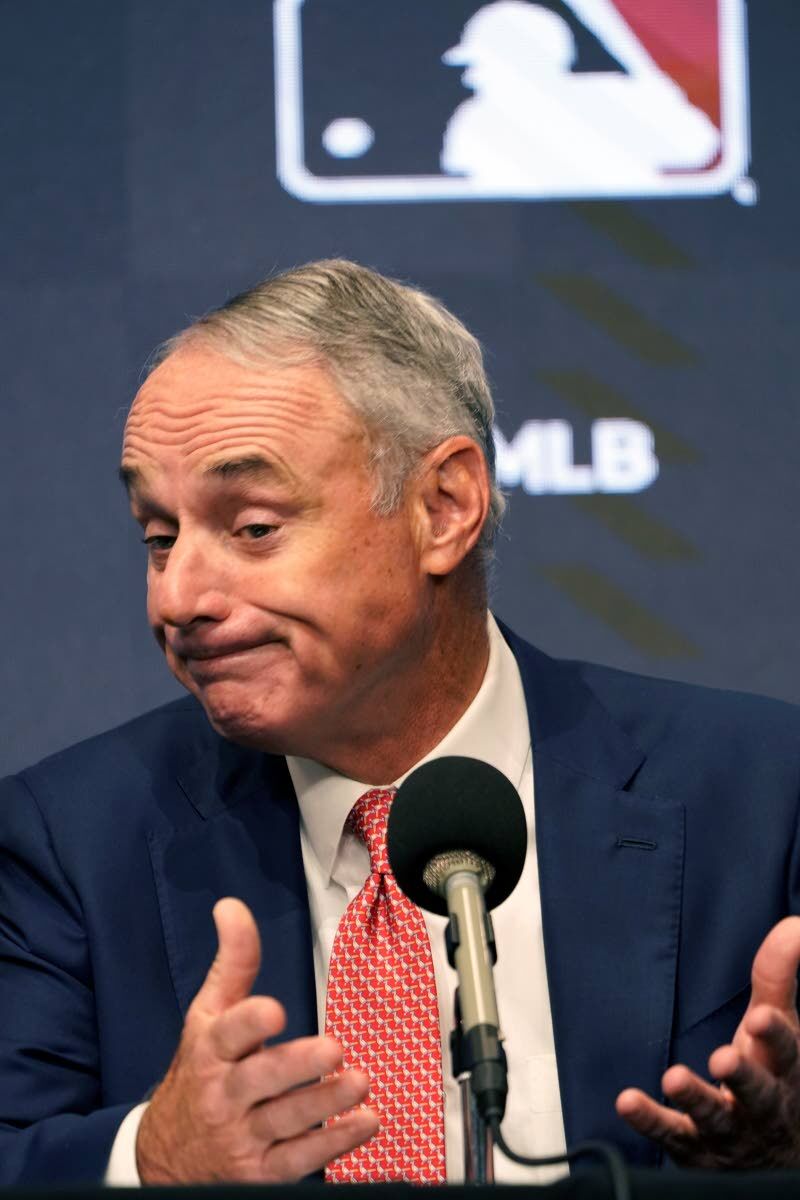 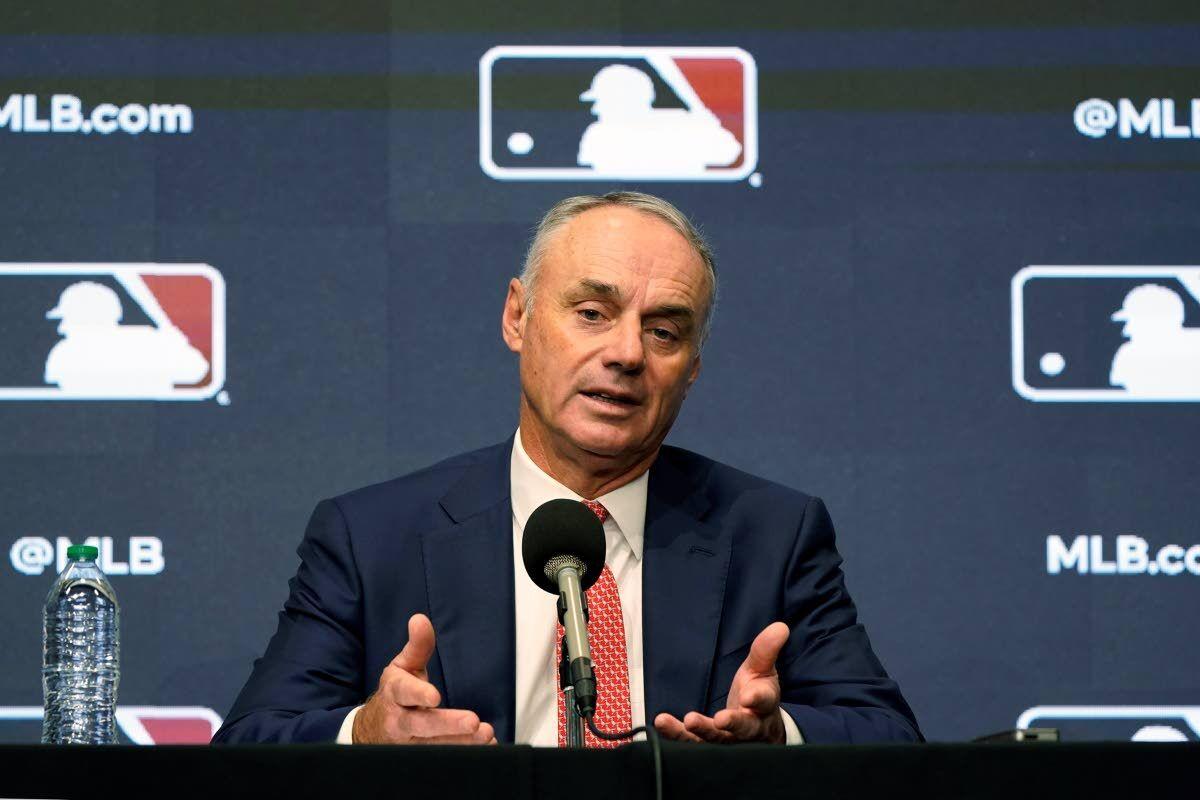 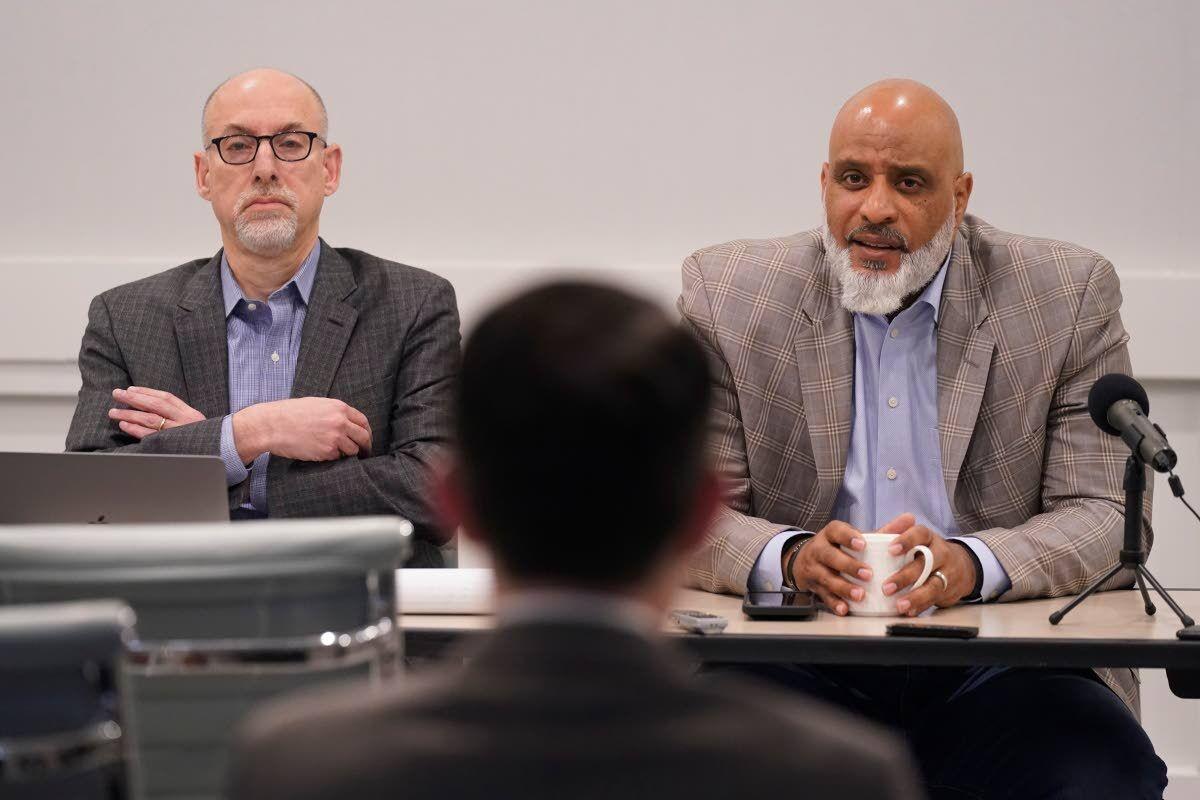 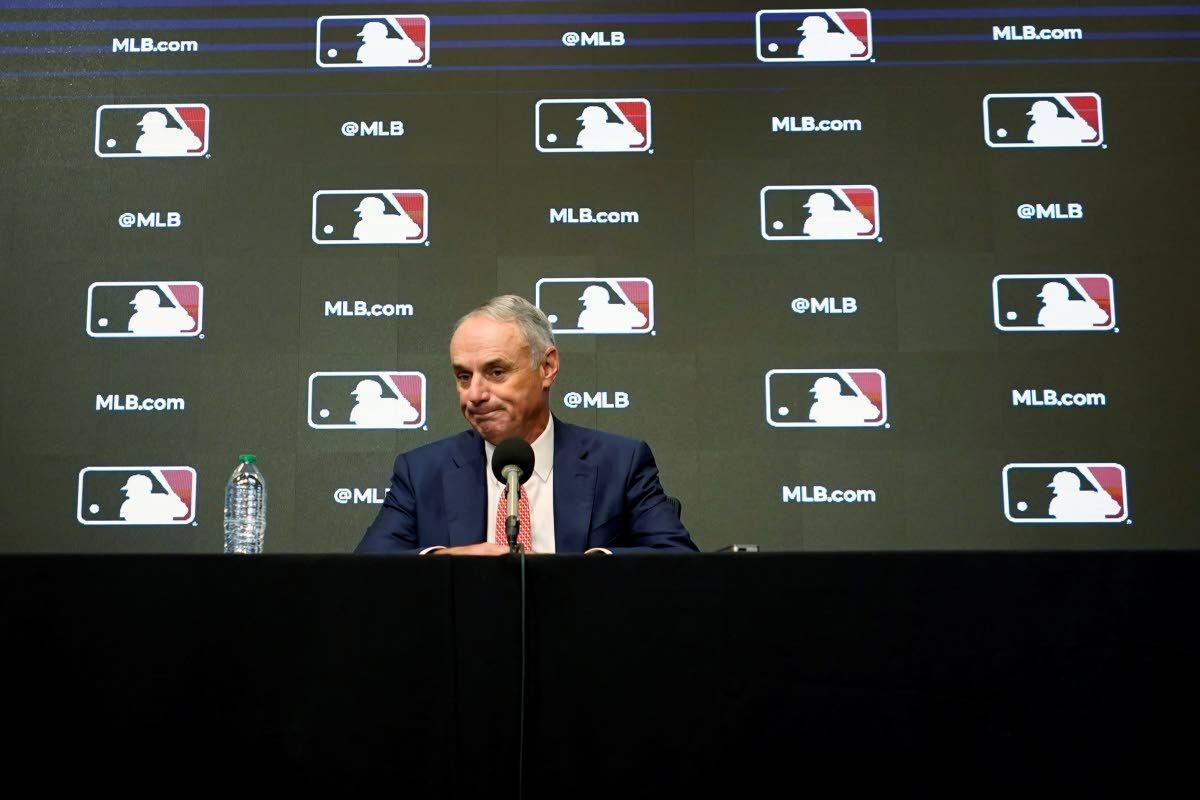 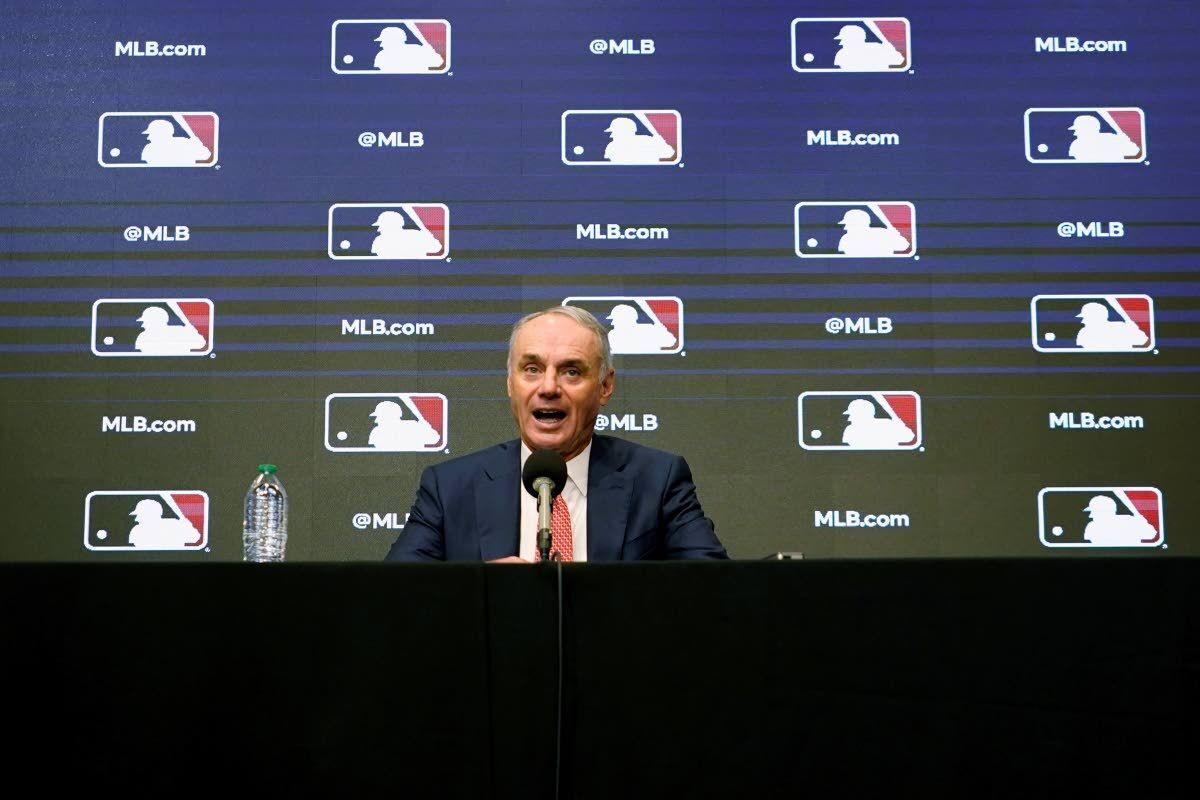 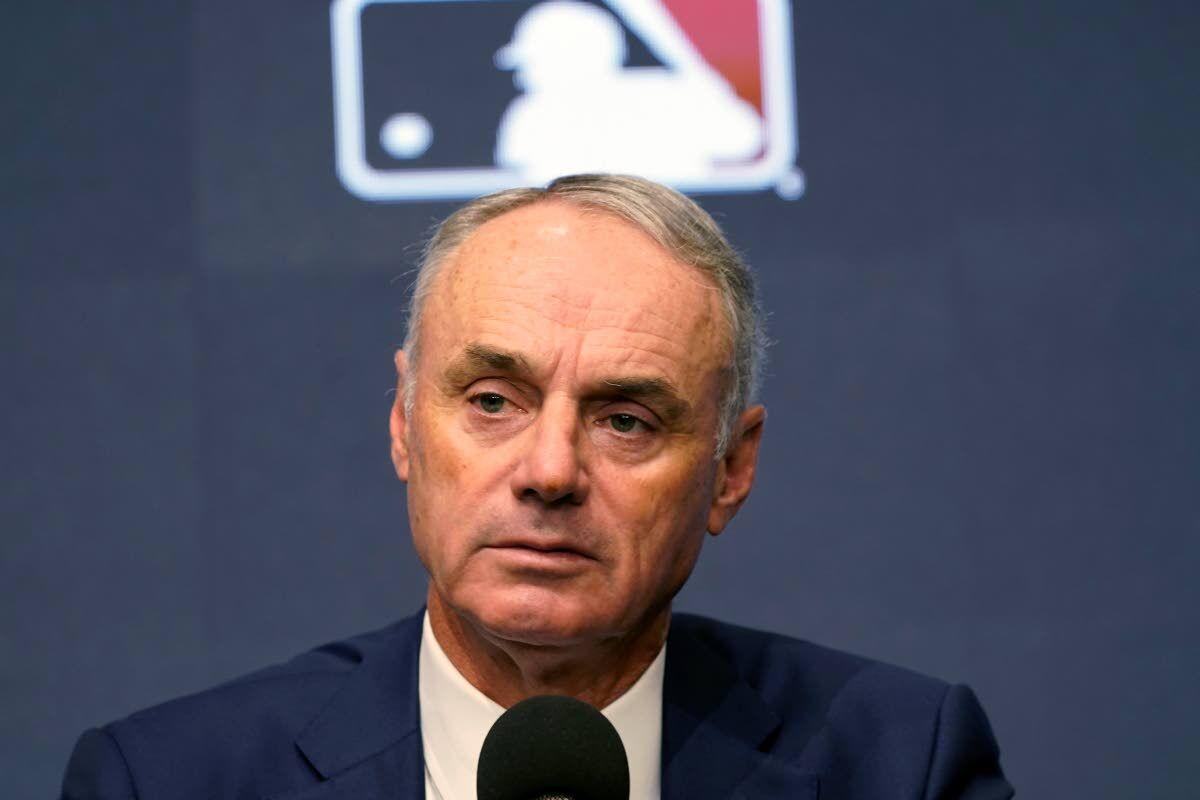 Clark, the first former player to head the union, accused Manfred of “misrepresentations” in his letter to fans explaining the lockout, and said “it would have been beneficial to the process to have spent as much time negotiating in the room as it appeared it was spent on the letter.”

“It’s unnecessary to continue the dialogue,” Clark said of the lockout. “At the first instance in some time of a bumpy water, the recourse was a strategic decision to lock players out.”

The dispute threatens the start of spring training Feb. 16 and opening day March 31.

In many ways, after 26½ years of labor peace the sides have reverted to the bitter squabbling that marked eight work stoppages from 1972-95, including a 7½-month strike that wiped out the 1994 World Series.

Owners locked out players at 12:01 a.m. Thursday after the expiration of the sport’s five-year collective bargaining agreement.

“If you play without an agreement, you are vulnerable to a strike at any point in time,” Manfred said. “What happened in 1994 is the MLBPA picked August, when we were most vulnerable because of the proximity of the large revenue dollars associated with the postseason. We wanted to take that option away and try to force the parties to deal with the issues and get an agreement now.”

Players gained salary arbitration in 1974 and free agency two years later, and most of the previous disputes centered on the rise of big salaries caused by both, along with demands, mostly by small- and middle-market owners, to control costs and increase their competitive ability.

Management gained an ever-increasing series of restraints in the past two decades, such as a luxury tax on high payrolls, leading to a decrease in average salary during the latter years of the most recent labor deal.

Since 1976, players can become free agents after six seasons of major league service. The players’ association proposed starting with the 2023-24 offseason that it changes to six years or five years and age 30.5, with the age in the second option dropping to 29.5 starting in 2025-26.

Players want arbitration eligibility to decrease to two years of service, its level until the mid-1980s.

Central to the strife is the union’s anger about a larger number of teams in recent seasons jettisoning veterans in favor of rebuilding while accumulating prospects. Teams sometimes conclude rebuilding — the players call it tanking — is a preferred strategy for long-term success, although it can rankle their fans.

“We feel our proposals would positively affect competitive balance, competitive integrity,” Meyer said. “We’ve all seen in recent years the problem with teams that don’t seem to be trying their hardest to win games or put the best teams on the field.”

In the signing scramble ahead of the lockout, teams committed $1 billion to contracts Wednesday, including six nine-figure agreements that raised the total to nine in the past month and total spending to $2.5 billion since Oct. 1.

“The fact that this year there seems to be more activity sooner by clubs in free agency than a normal year raises more questions than it answers about all the other years,” Meyer said. “One good week of free agency doesn’t address all the negative trends that we’ve seen.”

“We already have teams in smaller markets that struggle to compete,” Manfred said. “Shortening the period of time that they control players makes it even harder for them to compete. It’s also bad for fans in those markets. The most negative reaction we have is when a player leaves via free agency. We don’t see that, making it earlier, available earlier, we don’t see that as a positive.”

Clark spoke at the hotel where negotiations broke off and Manfred about 14 miles away at Globe Life Field, home of the Texas Rangers.

“The players’ association, as is their right, made an aggressive set of proposals in May, and they have refused to budge from the core of those proposals,” Manfred said. “Things like a shortened reserve period, a $100 million reduction in revenue sharing and salary arbitration for the whole two-year class are bad for the sport, bad for the fans and bad for competitive balance.”

An agreement by early-to-mid-March is needed for a full season.

“Speculating about drop dead deadlines at this point, not productive,” Manfred said. “So I’m not going to do it.”

Negotiations have made little to no progress since they began in the spring. Manfred said a lockout was management’s only tool to speed the process.

“People need pressure sometimes to get to an agreement,” Manfred said. “Candidly, we didn’t feel that sense of pressure from the other side during the course of this week.”