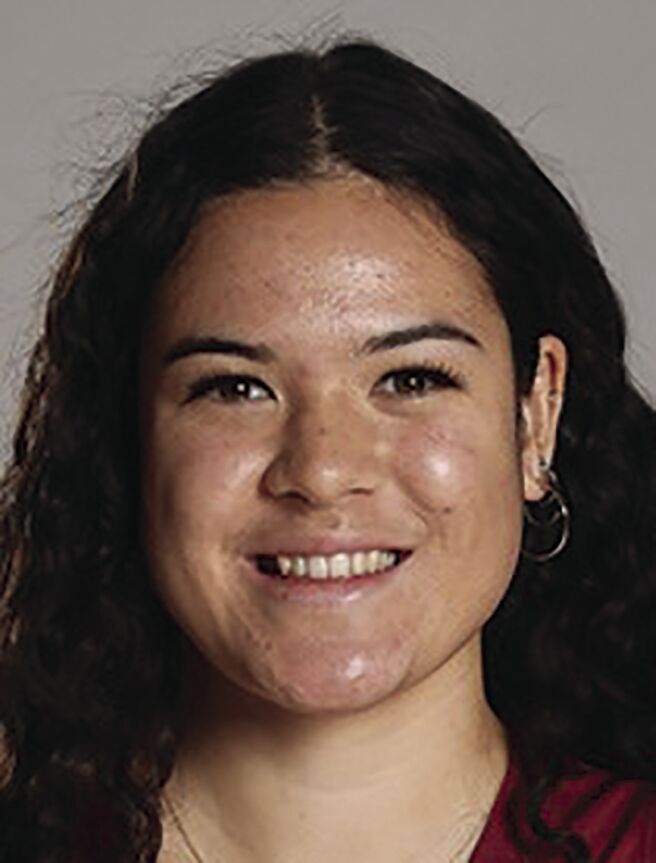 Washington State's Charlisse Leger-Walker is the reigning Pac-12 freshman of the week. 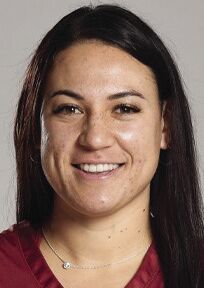 Washington State's Charlisse Leger-Walker is the reigning Pac-12 freshman of the week.

No. 7 Arizona at Washington St.

Players: Cougar freshman Charlisse Leger-Walker is the Pac-12 freshman of the week for the third time in the past four weeks. She posted 23 points in a win at Utah, then logged a 16-point, 10-assist double-double at Colorado to cap WSU’s sweep of the Mountain schools. She’s the first Wazzu rookie to record a double-double with points and assists. Leger-Walker leads the Pac-12 in scoring (19 points) and steals per game (3.29). Her senior sister, Krystal, scored a career-high 25 points against Colorado last weekend. The siblings have guided the best start for WSU in recent memory. Arizona, picked to finish No. 2 in the Pac-12 in the league’s preseason polls, is led by senior All-American point guard Aari McDonald, who logs 18.3 points per game. She’s the NCAA’s career scoring leader among active players, and the Pac-12’s career steals leader among active players. McDonald has scored in double figures in 75 consecutive games — the nation’s longest streak. Junior post Cate Reese has been considered one of the nation’s top forwards for the past two years. Arizona’s scoring defense ranks 35th nationally (57.4 points).

Game themes: It’s another chance for the surprising Cougars to upset the predicted balance of the Pac-12. WSU, the overwhelming pick to finish last in the league in both preseason polls, has risen to No. 41 in the NET rankings, and multiple national analysts have tabbed Wazzu as a mid-level NCAA tournament team come March. The Wildcats and Cougs fared similarly against common opponents Colorado, Utah and Idaho. The main difference — UA needed a gutty finish to get past the Buffs on Dec. 18, while WSU handled business in that game. The Cougars are receiving top-25 votes, and a win today could put a ranking next to WSU’s name.