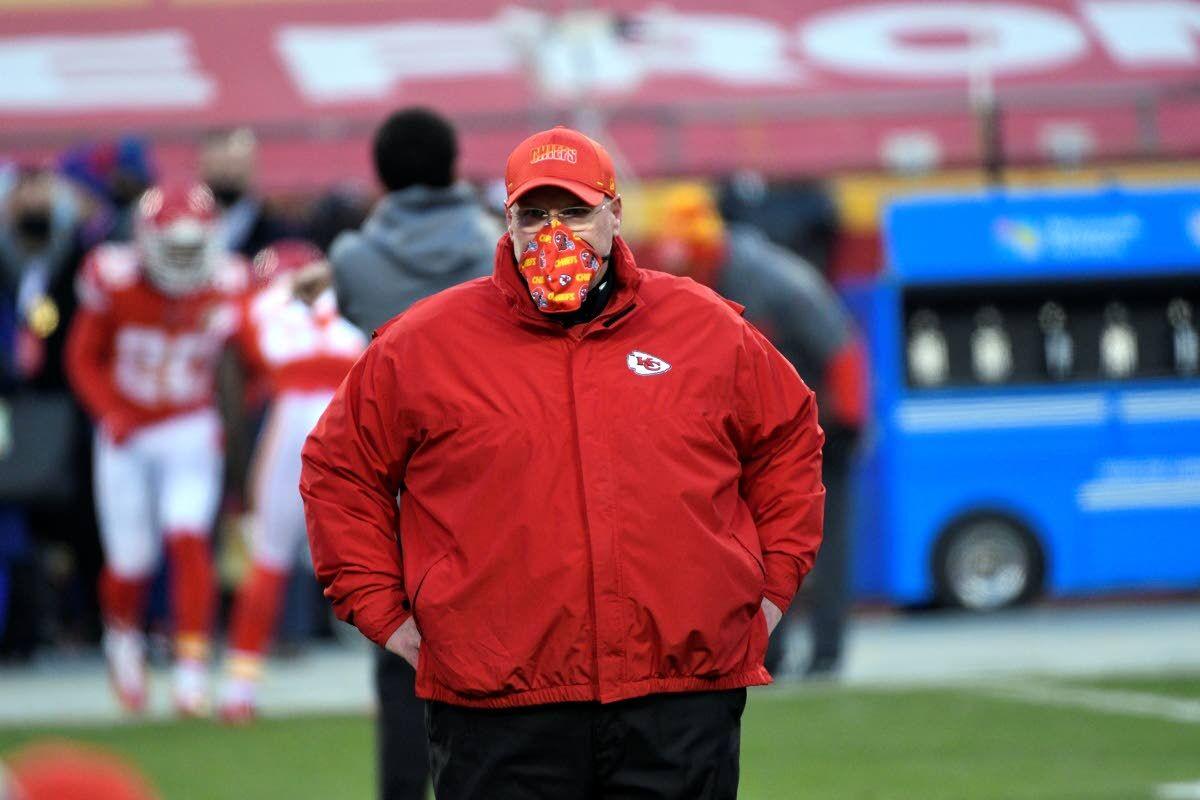 Kansas City coach Andy Reid has a history of sticking with players who are struggling, and it has paid dividends. 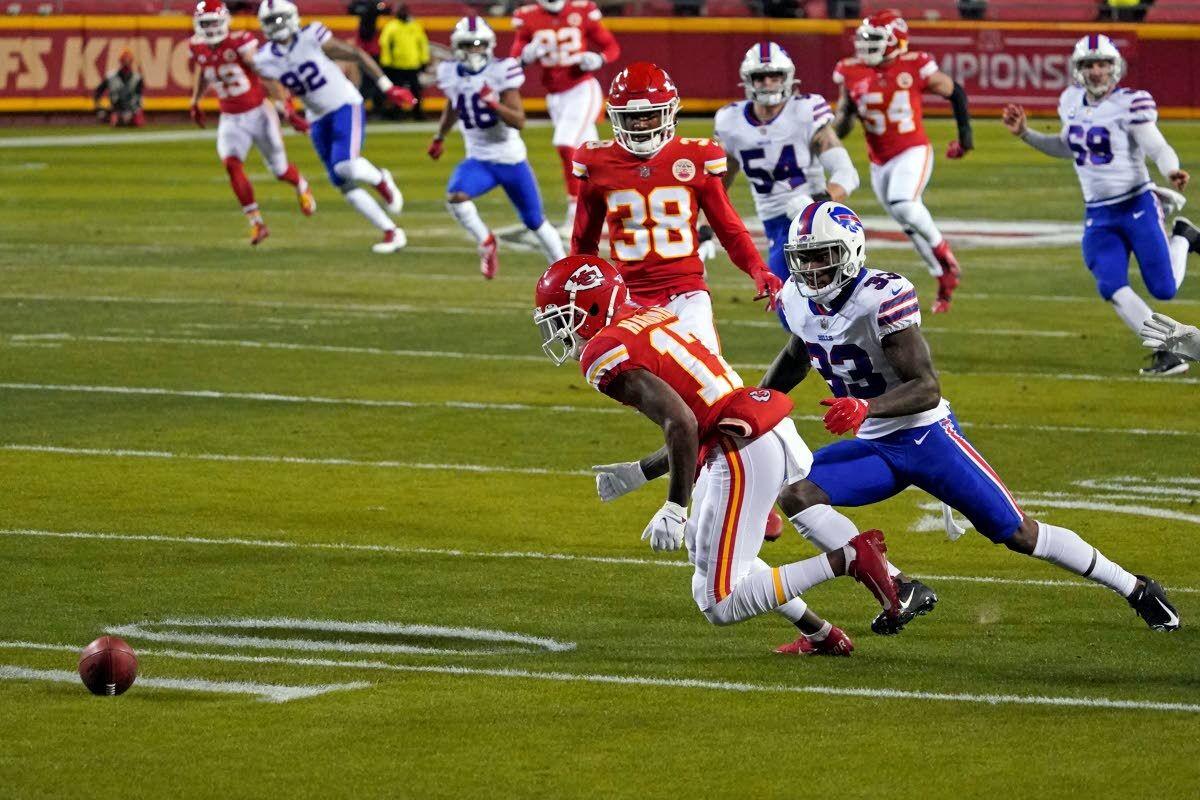 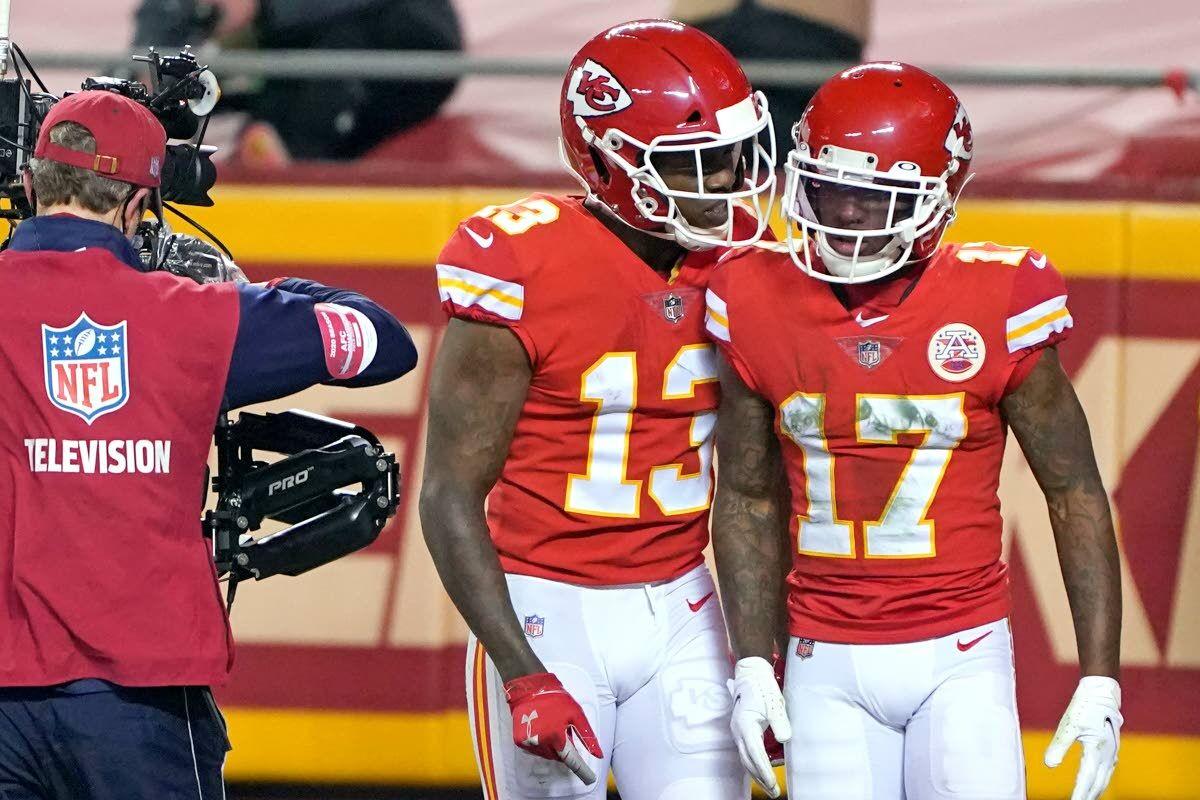 Kansas City coach Andy Reid has a history of sticking with players who are struggling, and it has paid dividends.

KANSAS CITY, Mo. — Mecole Hardman trudged to the sideline as the Buffalo Bills trotted onto the field, then slumped onto the bench and tossed a huge Kansas City Chiefs coat over his head like a shroud as Buffalo took advantage of his fumbled punt for an easy touchdown.

It was an enormous mistake in the opening minutes of Sunday’s AFC championship game, and Chiefs coach Andy Reid easily could have given his young receiver the cold shoulder. Reid could have sent someone else back to field punts the rest of the game, or directed plays designed with Hardman in mind to his plethora of other playmakers.

Instead, the old coach went right back to him.

He had Patrick Mahomes throw a pass to Hardman two plays later, then capped the ensuing 80-yard drive by scripting an inside screen play for him that went for a touchdown. When the Chiefs got the ball back again, the first play Reid called was an end-around that went for 50 yards, setting up another touchdown that gave Kansas City a 14-9 lead.

“They’re going to be with me. They’re going to keep me up, keep me motivated — make sure I don’t have my head down,” Hardman said. “I was still mentally intact, but it’s good the coaches still have confidence in you, call some plays for you to make some plays in the game. And the type of player I am, I’m going to take advantage of every opportunity I get.”

The Chiefs never trailed again in a 38-24 victory that sent the ­defending champions back to the Super Bowl.

It’s not the first time Reid has stuck with a struggling player. Whether it’s a quarterback that throws an interception or a receiver that drops a pass, chances are good Reid will call specific plays to get them right back in the game.

Want another example? Think back to Sept. 8, 2017, when Kareem Hunt fumbled on his first NFL carry.

The third-round pick, now with the Cleveland Browns, had put the Chiefs in a bind in their season opener in New England with his first fumble since his freshman year of college. But rather than sit the rookie, Reid leaned on Hunt the rest of the way, and he responded by carrying 14 times for 148 yards, catching five passes for 98 yards and scoring three touchdowns.

Reid downplayed the pep talk he gave to Hardman after the latest gaffe — )Hardman has a troubling history of mistakes in the punt return game. But sometimes actions speak louder than words, and besides, he had special teams coordinator Dave Toub, receivers coach Greg Lewis and quarterback Patrick Mahomes to help keep his spirits up.

“Listen, just bare down, focus, watch it all the way into the tuck. Basic fundamentals,” Reid said. “Dave is the one that talked to him about all that, Greg talked to him, and then he was thrown back out there and given another chance, and he’s made plays the last couple years. He had a muff; keep him in and let’s go. That’s what we did, doggone it.”

Added his quarterback: “I just told him to keep his head up. We’ve been in that situation before,” Mahomes said. “I told him he’s going to make a play in this game that’s going to change the game, and he made multiple of them.”

The Chiefs could need him to make a few more against the Tampa Bay Buccaneers. They have been without Sammy Watkins since Week 16 because of a calf injury, and the veteran receiver was a surprise scratch Sunday, putting pressure on Hardman and fellow receiver Byron Pringle to continue to pick up the slack.

“I think this team, we just have a goal in mind and we all want to achieve that goal, no matter what it takes,” he said. “We are a group of guys that want to be perfect and strive for that perfection, no matter what we do. We could have done that better, this better, we left too many plays out there (against Buffalo). We always want to improve on what we do, and that’s what separates us. I think we’re going to take that same mentality into the Super Bowl.”