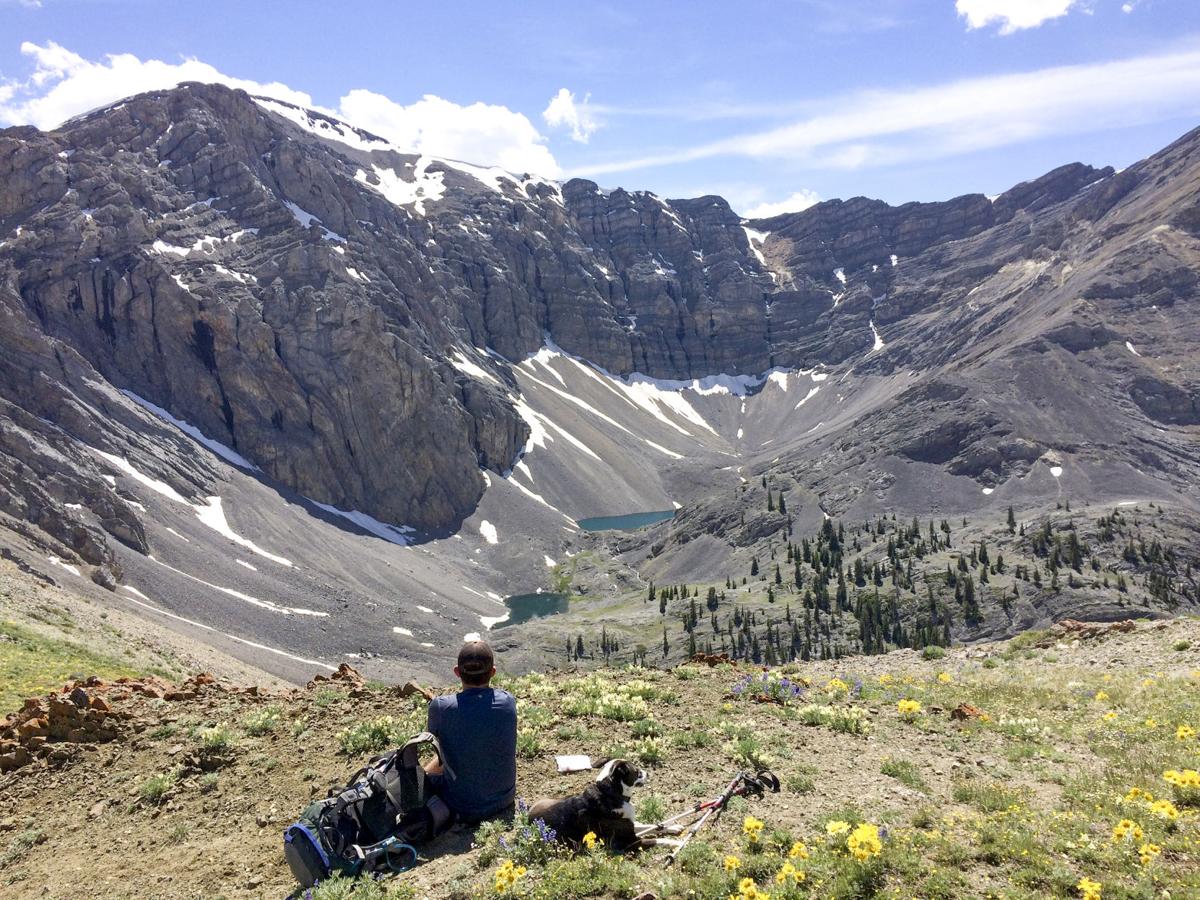 Boise Rep. Rob Mason grew up back east, but fell in love with the western landscape during backpacking trips in the Northern Rockies and the Colorado Plateau. Here he enjoys a view of the Lost River Range in central Idaho. 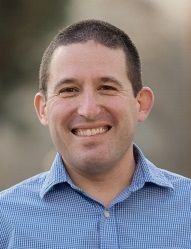 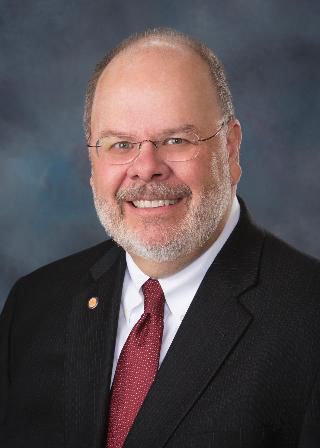 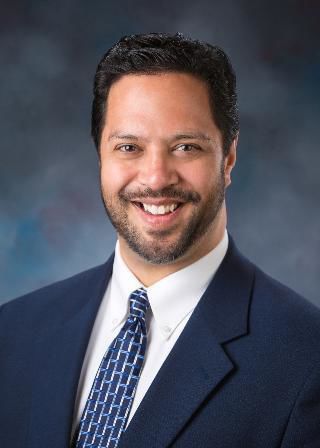 This is the second in a series of stories this Idaho legislative session talking with elected officials about the formative experiences in their lives. The stories are based on the work of the National Institute of Civil Discourse, which maintains that it’s harder to demonize people when you know something about their journey in life.

BOISE — It’s been more than 20 years since Rob Mason woke up in heaven.

He was a Georgia Tech student at the time. It was 1997, about six months after President Clinton created the Grand Staircase-Escalante National Monument in Utah.

During spring break that year, “a bunch of us piled into a 15-passenger van and drove to Escalante,” he recalled.

Now a first-term representative from the 16th Legislative District in Boise, Mason grew up in Pennsylvania and Georgia. The Escalante trip was his first real backpacking trip in the West.

“We got there really late at night,” he said. “We parked near the trailhead and laid out our sleeping bags right there. I woke up the next morning at sunrise and watched the light hit these massive red rock walls. It blew my mind. I’d never seen anything like it.”

Mason would experience that same sense of awe over and over in the coming years, waking up in Wyoming’s Bridger Wilderness, in the High Sierra, traveling through Idaho’s Pahsimerol Valley, through the Frank Church Wilderness.

“Those are the experiences that made me want to fight for public lands,” he said.

Mason eventually moved to Seattle and then earned a graduate degree in wilderness management at the University of Arizona. He worked for the U.S. Forest Service in California, and later took a job with the Selway-Bitterroot Frank Church Foundation — spending much of his time in Idaho County. He now serves as the central Idaho representative for the Wilderness Society.

That first view of heaven is still crystal clear in his mind.

“I knew I had to move out West,” Mason said. “It’s the best place to get into the big wild.”

A seat at the table

Growing up in San Francisco during the height of the Cold War, Grant Burgoyne’s family never had much doubt they were living at ground zero.

If the Soviet Union started a shooting war with the United States, nuclear missiles would soon be falling from the sky — and there wasn’t a thing he or his parents could do about it.

“I remember doing duck-and-cover drills at school,” said Burgoyne, now a three-term senator from Boise’s 16th Legislative District. “Even at 6 years old I knew they were BS.”

Nuclear holocaust might seem like a distant threat now, but in 1960 it was an ever-present concern. The state of relations between the two superpowers was a major theme in the presidential election contest between Vice President Richard Nixon and Massachusetts Sen. John Kennedy.

“The way my parents talked about (the election), it was potentially a life-or-death decision,” Burgoyne said.

They all watched the Kennedy-Nixon debates together. He doesn’t remember the content so much as the mannerisms: Nixon looking nervous and uncomfortable, Kennedy in command.

“I thought Kennedy really had it together,” Burgoyne said. “Nixon looked awkward. He was a lot like me — I could relate — but Kennedy was who I wanted to be.”

Later, when his parents filled out their absentee ballots, they did something remarkable: They invited him to sit at the table and take part in the discussion. Sixty years later, he still thinks that’s the coolest thing.

What stuck with him over time was the sense that his parents, this average American family, were taking part in such a momentous decision.

“And it was an awesome decision,” he said. “We were going to pick the leader of the free world.”

The lessons he learned at ground zero continue to influence Burgoyne’s choices.

“To this day, whenever I vote for president, my first thought is that this is the commander in chief,” he said. “I don’t like candidates I wouldn’t trust with the bomb.”

The three-term state representative from Boise’s 16th Legislative District was adopted in Okinawa, Japan, shortly after he was born.

McCrostie was in first grade when he found out he was adopted. It wasn’t a traumatic experience for him — he actually thought it was kind of cool. He went around telling everyone about it.

As an adult, he tried to find his birth parents. He had a copy of the adoption certificate and knew his birth mother’s name, but never managed to track her down. Eventually, the who and why of his birth and adoption became mysteries he stopped trying to resolve.

“It was a question that wasn’t going to be answered,” McCrostie said. “In some ways it was like being gay: Being adopted was just something I accepted about myself.”

Fast forward to November 2018, when McCrostie’s husband convinced him to submit a DNA sample to Ancestry.com. A few weeks later, at the age of 48, he found out he had siblings.

Although his birth mother passed away before he had a chance to meet her, McCrostie has met his five siblings, as well as some of their kids. They talked about what their lives were like growing up, and what their mother was like.

“I’ve been told my mother could miss certain social cues,” he said. “My oldest sister had her first child a day before my birthday. When she told Mom she was a grandmother, Mom said, ‘If you’d waited a little longer, you could have had him the same day as your brother.’”

That was how his sister found out she had another brother.

“I don’t know why things happen the way they do,” McCrostie said. “But I’m glad this all happened. I’m glad I was able to find them at some point, when my (adoptive) mom was still alive to share that with. It’s given me a greater appreciation for what I have.”