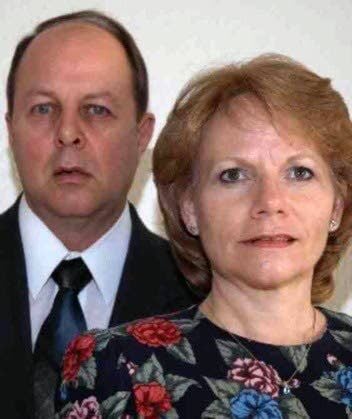 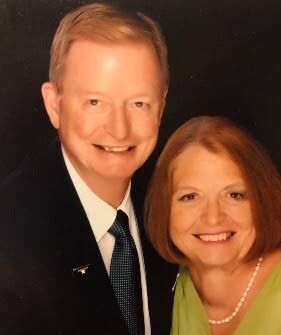 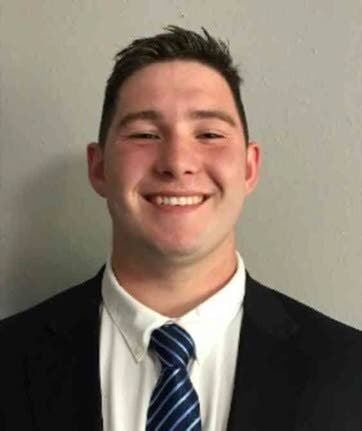 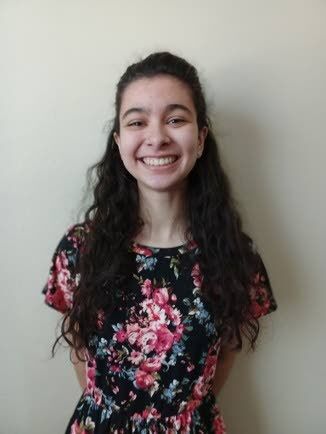 The following people have recently received calls to serve as missionaries for The Church of Jesus Christ of Latter-day Saints.

Daniel and Gayle Landen, of the Clarkston Ward, have been called to serve in the Spokane Mission.

Silas and Susan Smith, of the Grangeville Ward, have been called to serve in the Chile Concepcion South Mission.

Thor Kessinger, of the Orofino Ward, has been called to serve 24 months in the San Antonio Mission. He is the son of Julie and Jason Kessinger, of Orofino.

Rebekah Wilson, of the Lewiston 2nd Ward, has been called to serve an 18-month mission in the Denver South Mission. She is the daughter of Steven and Leslie Wilson, of Lewiston.