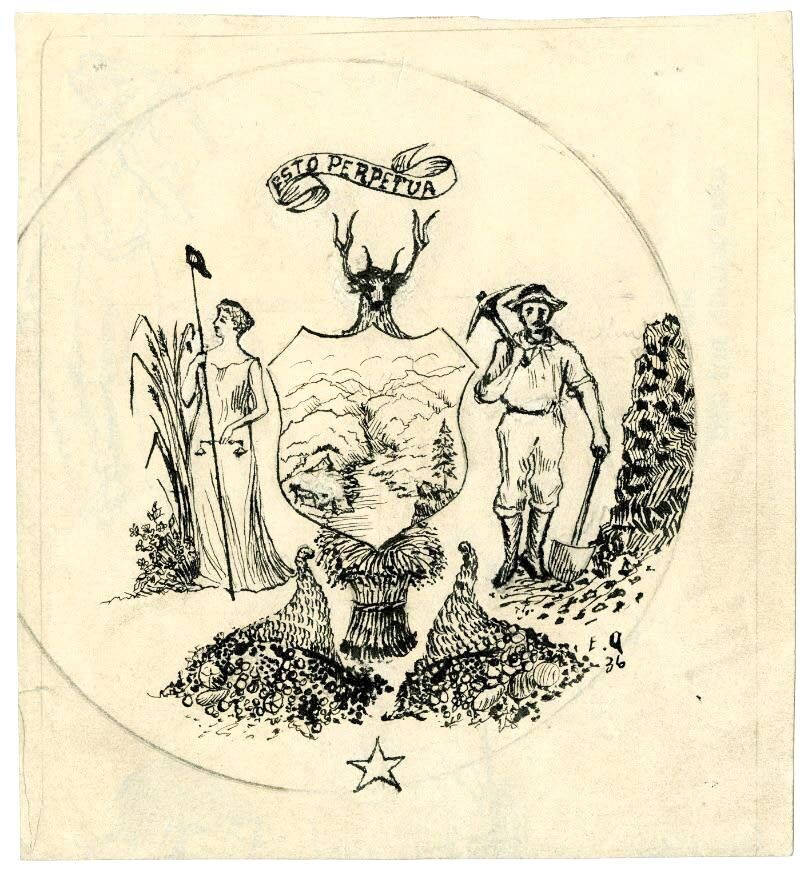 ABOVE: A sketch by Green that ultimately became the Idaho State Seal; its current version appears at left. In 1891, the Legislature approved the seal. Green (1856-1942) was an American painter and designer and the only woman to have designed a state seal.BELOW: HannaLore Hein, Idaho state historian. 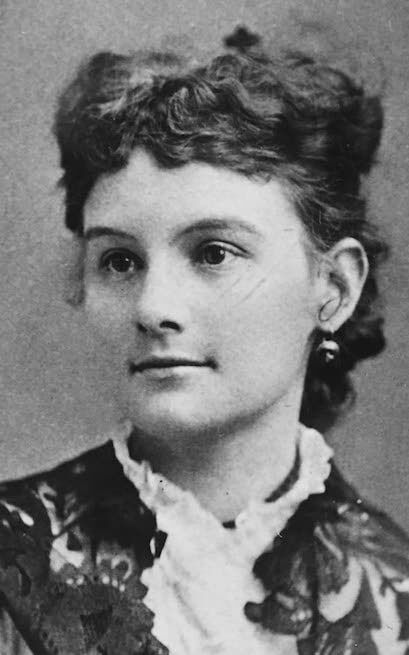 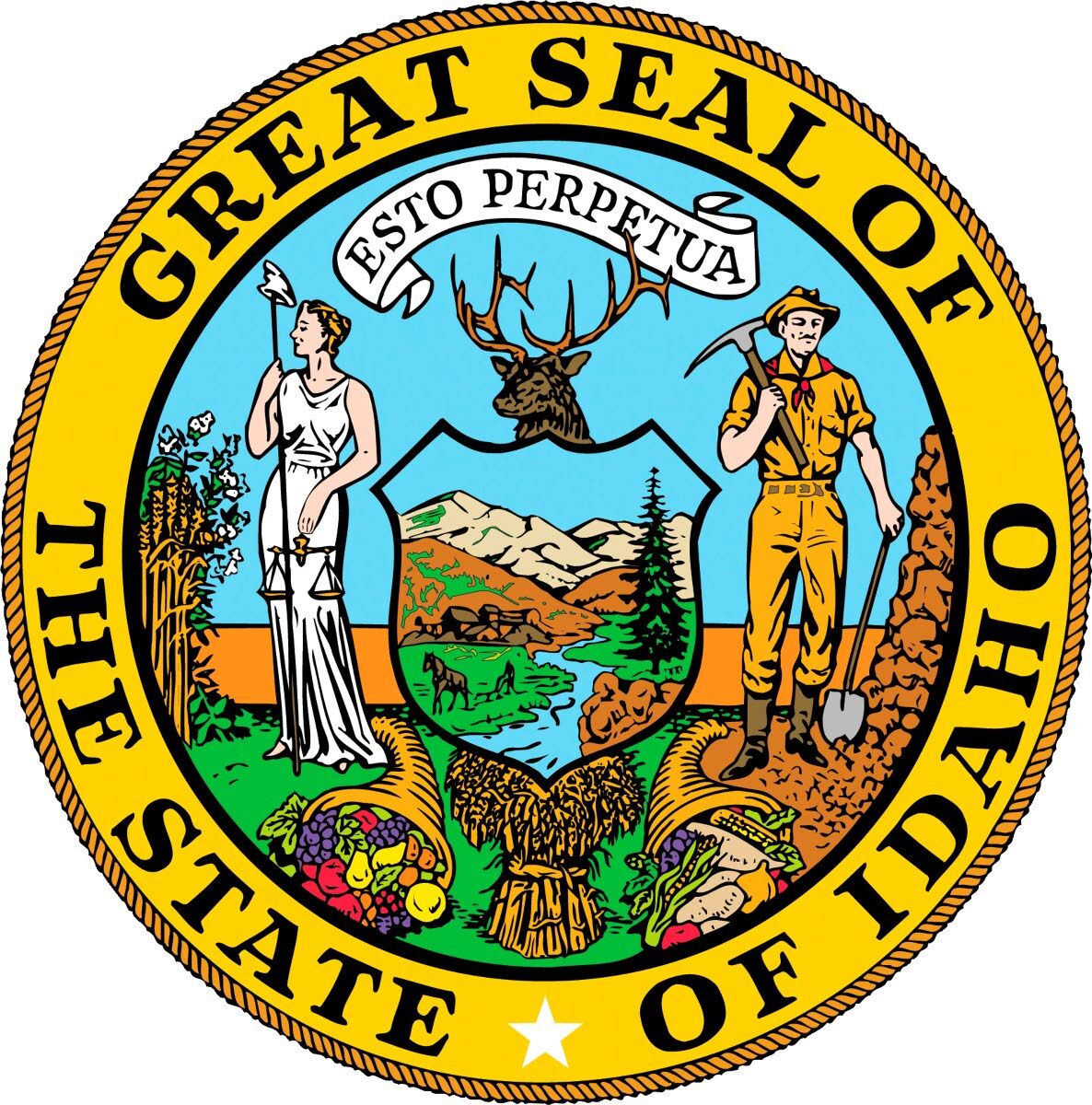 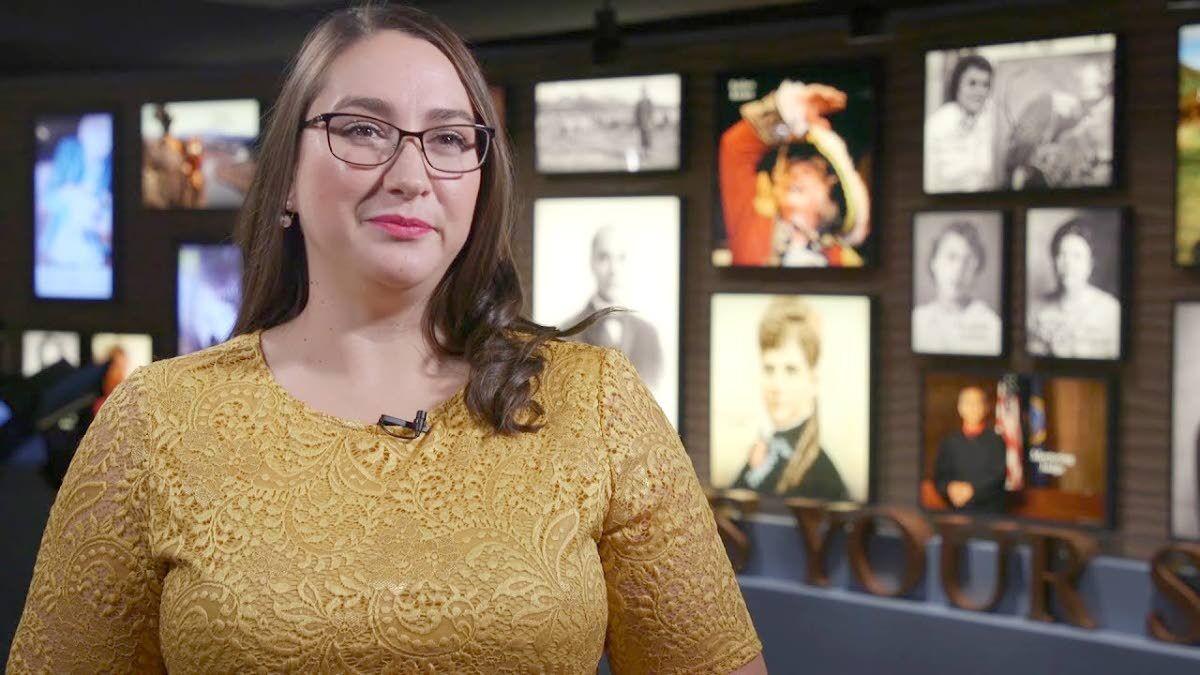 ABOVE: A sketch by Green that ultimately became the Idaho State Seal; its current version appears at left. In 1891, the Legislature approved the seal. Green (1856-1942) was an American painter and designer and the only woman to have designed a state seal.BELOW: HannaLore Hein, Idaho state historian.

The Idaho State Historical Society and Idaho Women in Leadership have been commemorating the 100-year anniversary of the 19th Amendment since early spring.

Both entities are behind the Idaho Women 100 campaign to celebrate the suffrage movement and the right of women to vote being enshrined in the U.S. Constitution.

The celebration kicked off in January with the passage of a resolution in the seal that was created by Emma Edwards Green of Boise. The Idaho Senate declared March 14 “Idaho Women’s Day.” On that day in 1891, the Legislature approved the design for the state seal. Her design was one of many submitted and selected over those created by well-known artists and art houses.

“It placed men and women at equal stature and equal footing, surrounded by the state’s most prominent industries,” Hein said.

Just a few years later, in 1896, Idaho became the fourth state to grant women the right to vote, well before the 19th Amendment was ratified on Aug. 18, 1920.

Hein said the seal recognized that women played critical roles from the state’s earliest days and even before.

“Having women central to Idaho was, at the time, a good way to recognize the idea (that) we have incredible women in Idaho,” she said of the seal. “From time immemorial with tribal women all the way to today.”

Idaho Women’s Day will be celebrated March 14 in perpetuity, though it won’t be recognized as a holiday.

Events, put on by a wide range of groups participating in the campaign, are being held throughout the year and around the state.

The events and actions include things like art installations, talks and presentations, voter registration drives, an Idaho Public Television documentary, the creation of a sculpture that could be placed at the state Capitol and a book the historical society is working on that will feature essays from Idaho scholars.

Hein said the sponsors are seeking businesses and entities around the state to endorse the campaign.

“It’s not too late,” she said. “It’s a recognition that women are important and always have been and will continue to be important.”

More information is available at idahowomen100.com.