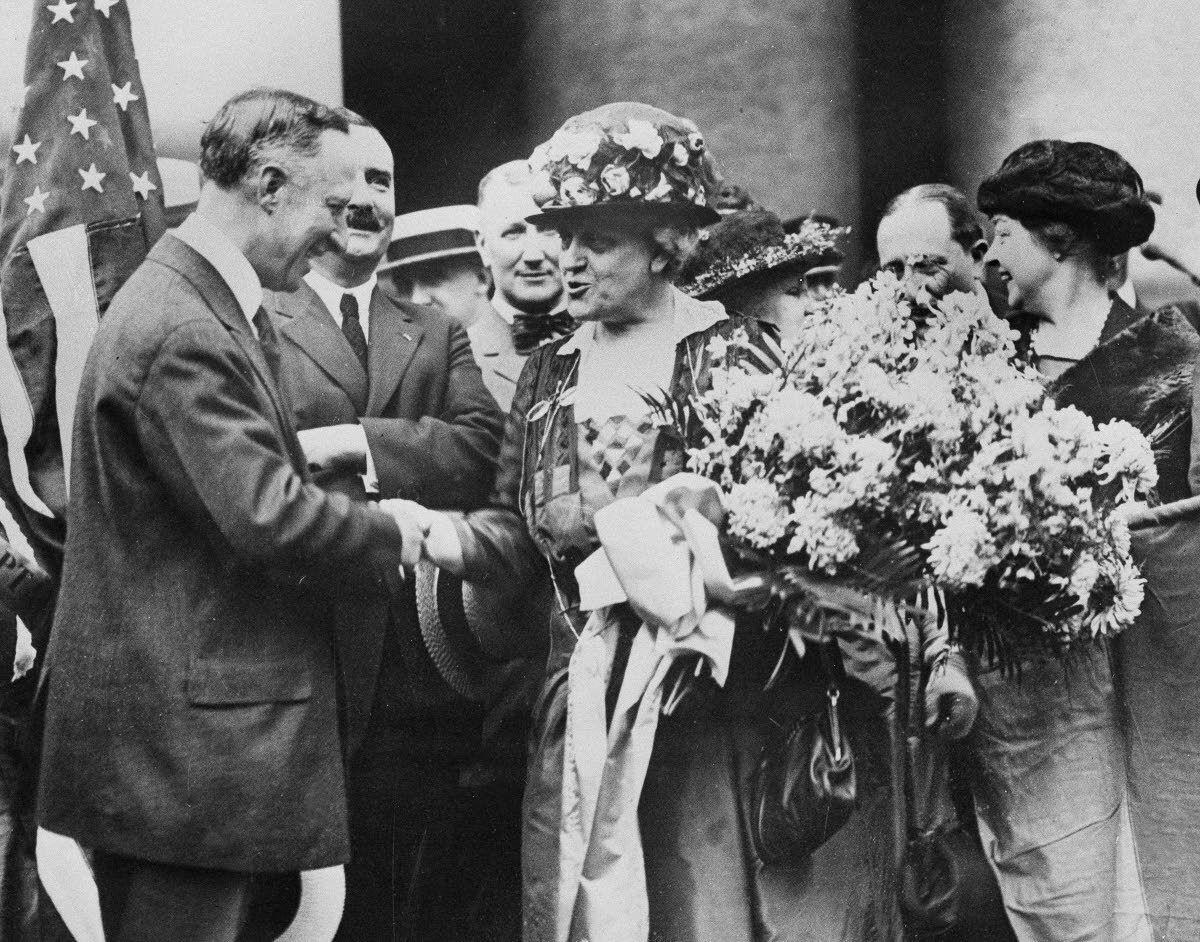 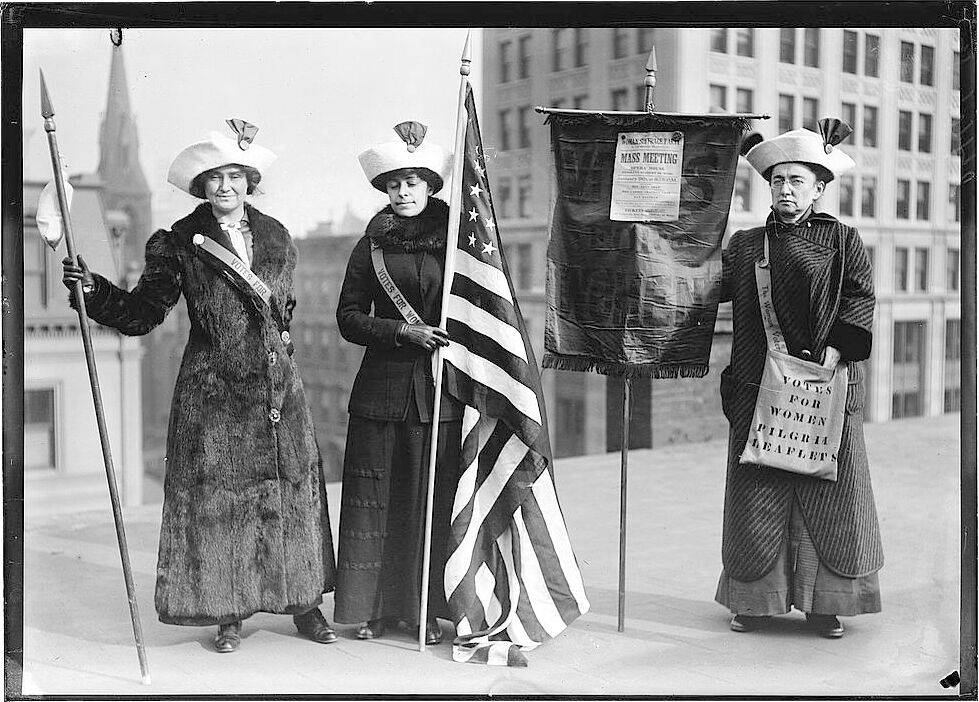 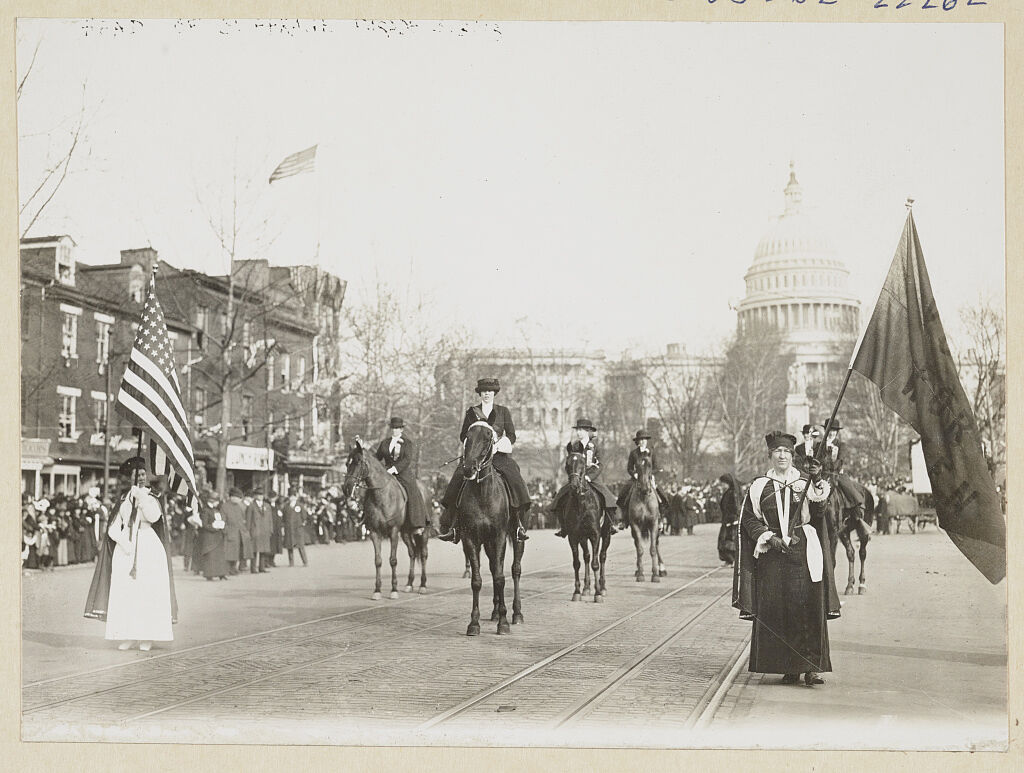 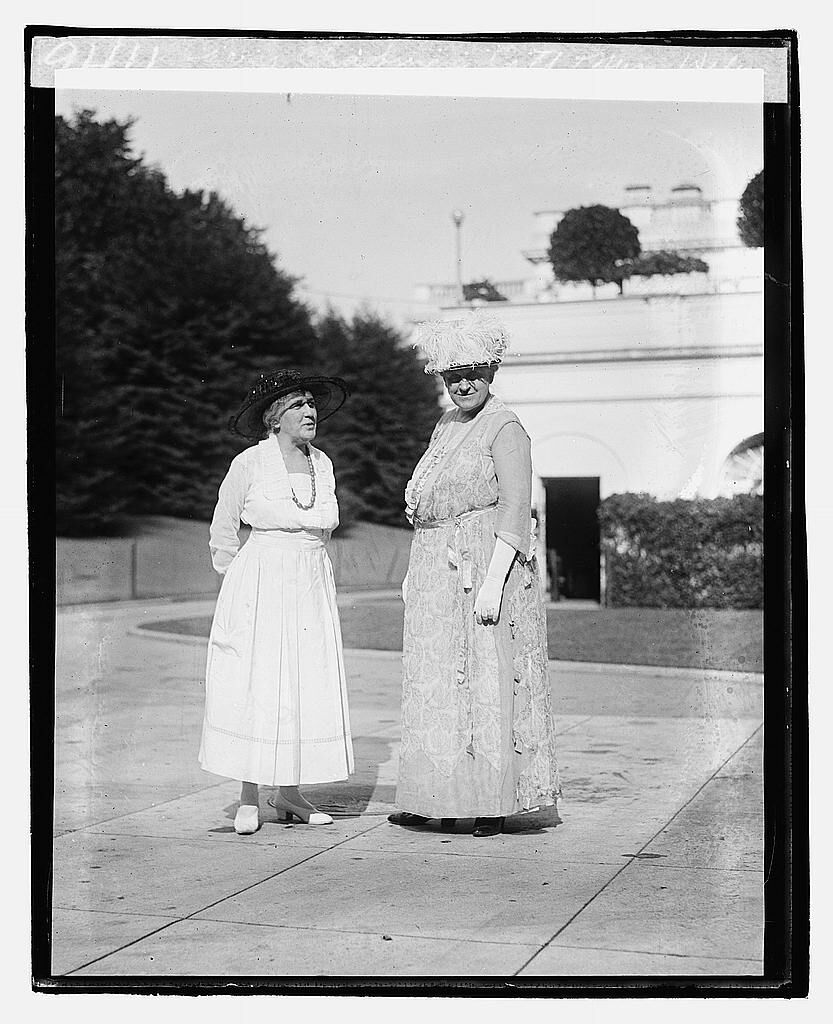 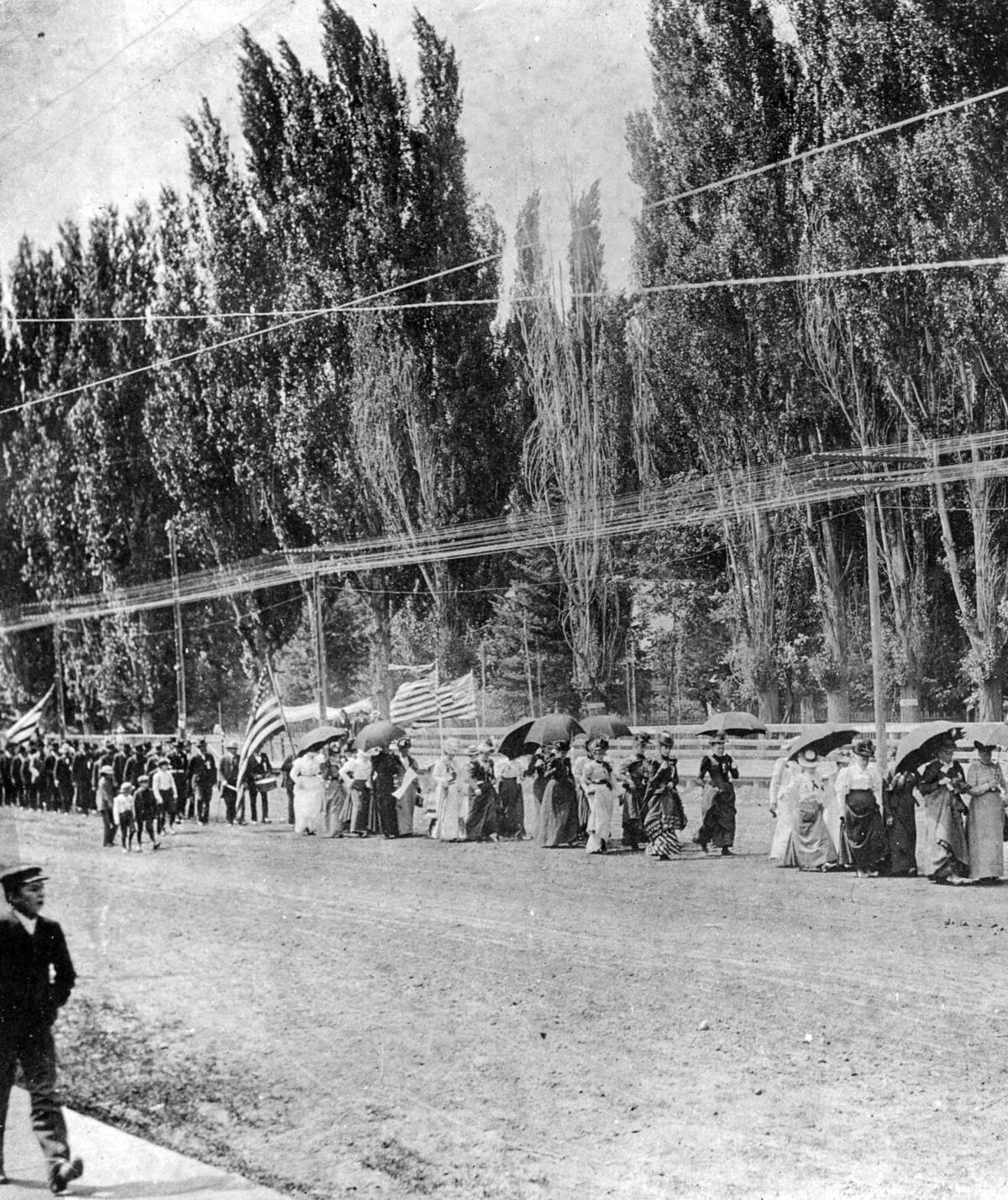 Lewiston March July 1896 Line of women marching in dirt road, holding flags and umbrellas for a Suffrage parade in Lewiston, Idaho. Following them is a line of men and boys. 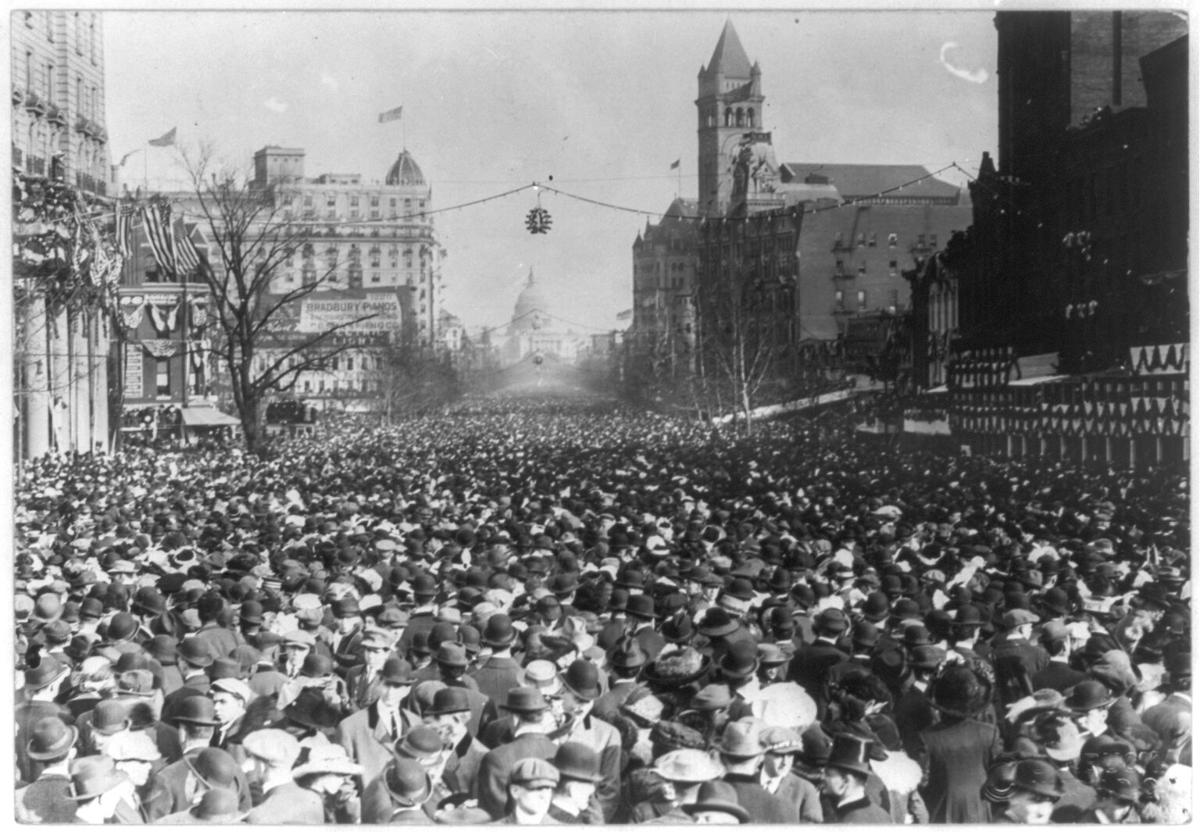 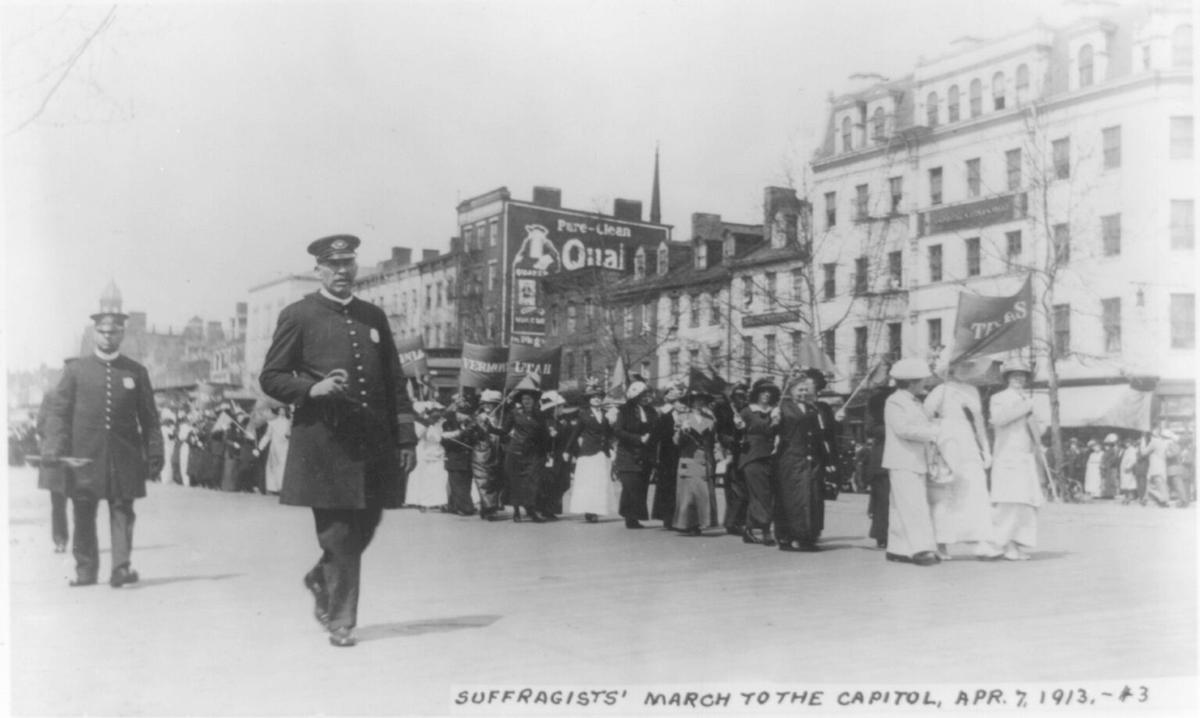 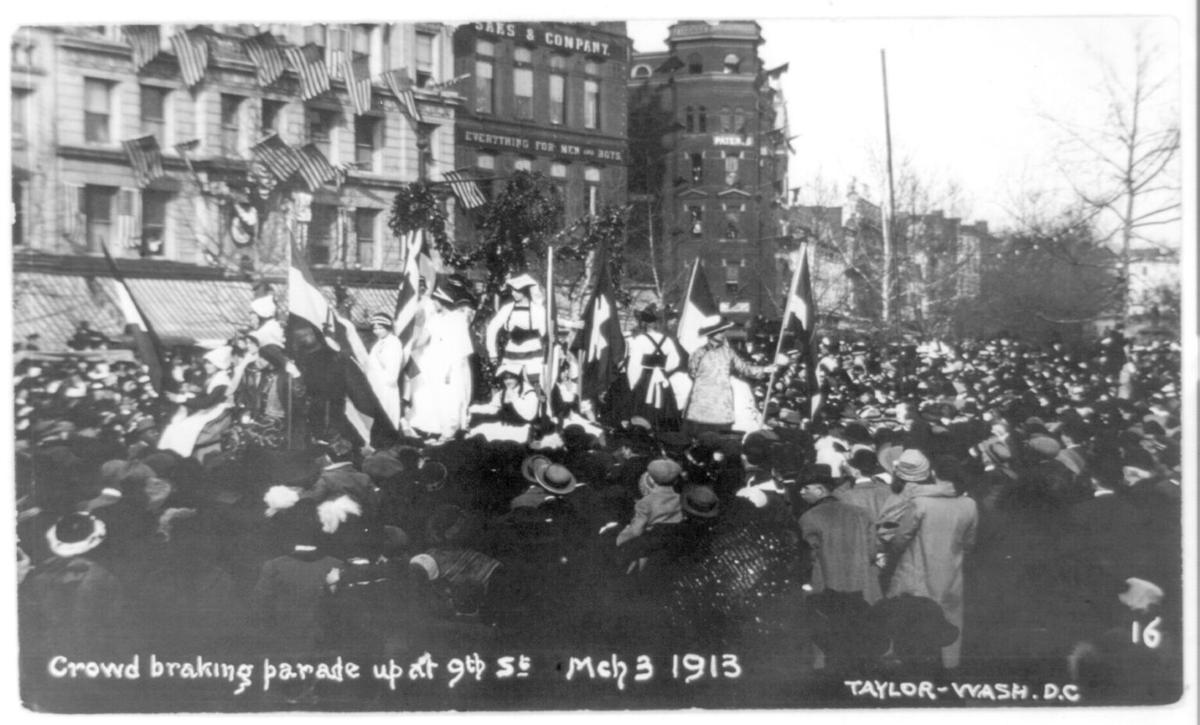 Lewiston March July 1896 Line of women marching in dirt road, holding flags and umbrellas for a Suffrage parade in Lewiston, Idaho. Following them is a line of men and boys.

It’s difficult to believe that women in the United States have only had the right to vote for 100 years.

On Aug. 18, 1920, Tennessee became the 36th state to ratify the 19th Amendment, clearing the final hurdle of a fight that had gone on for decades. Then-Secretary of State Bainbridge Colby certified the ratification on Aug. 26, 1920, and women, at long last, had earned the right to vote.

Women like Susan B. Anthony, Elizabeth Cady Stanton and Alice Paul led the charge and not all lived to see their life’s mission achieved.

Paul was considered by some to be the most radical of the group, practicing civil disobedience by leading marches and even a sit-in outside the White House, which got her and others arrested and imprisoned.

On this, the 100th anniversary of ratification of the 19th Amendment, the Lewiston Tribune and Moscow-Pullman Daily News take a look back at that historic time in our nation, which includes news stories from our archives that document what it took to secure women’s suffrage.

It’s important to note that the Western states were leaders when it came to securing women’s right to vote, and we devote particular attention to what Idaho and Washington have done and are doing to commemorate the centennial anniversary.

We also are sharing the stories of a number of women from this region who have chosen to serve through elected public offices and others who do all they can to educate and promote the importance of our constitutional right to vote.

And, thanks to the help of Lewis-Clark State College history professor Amy Canfield, we have a visual look back at the women’s suffrage movement. This includes historical photos, editorial cartoons and posters.

We hope you enjoy this commemorative special section as much as we did putting it all together. And come Election Day, remember to vote.