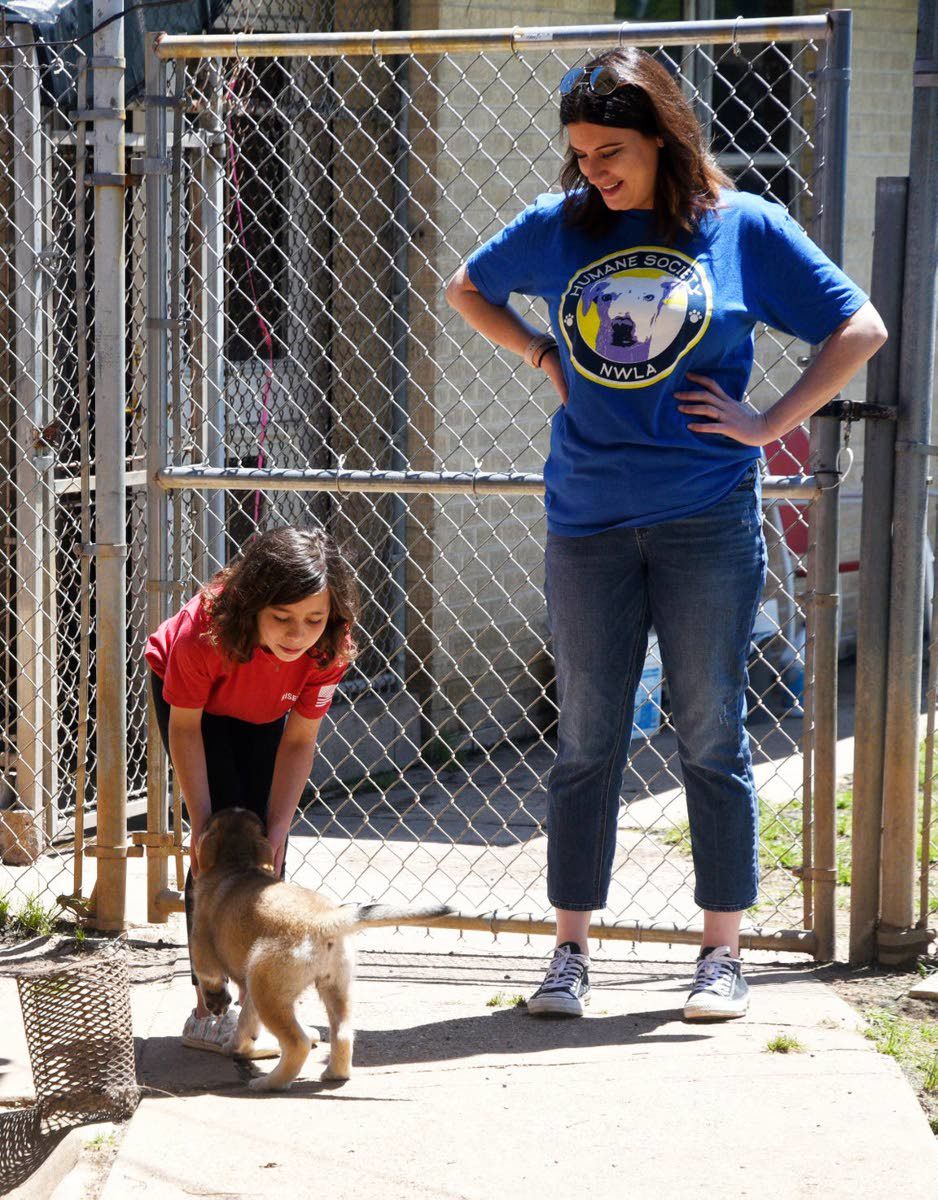 Volunteer Sarrah Walton, right, and Emma Jo Roppolo look at the puppies for adoption at the Humane Society of Northwest Louisiana. 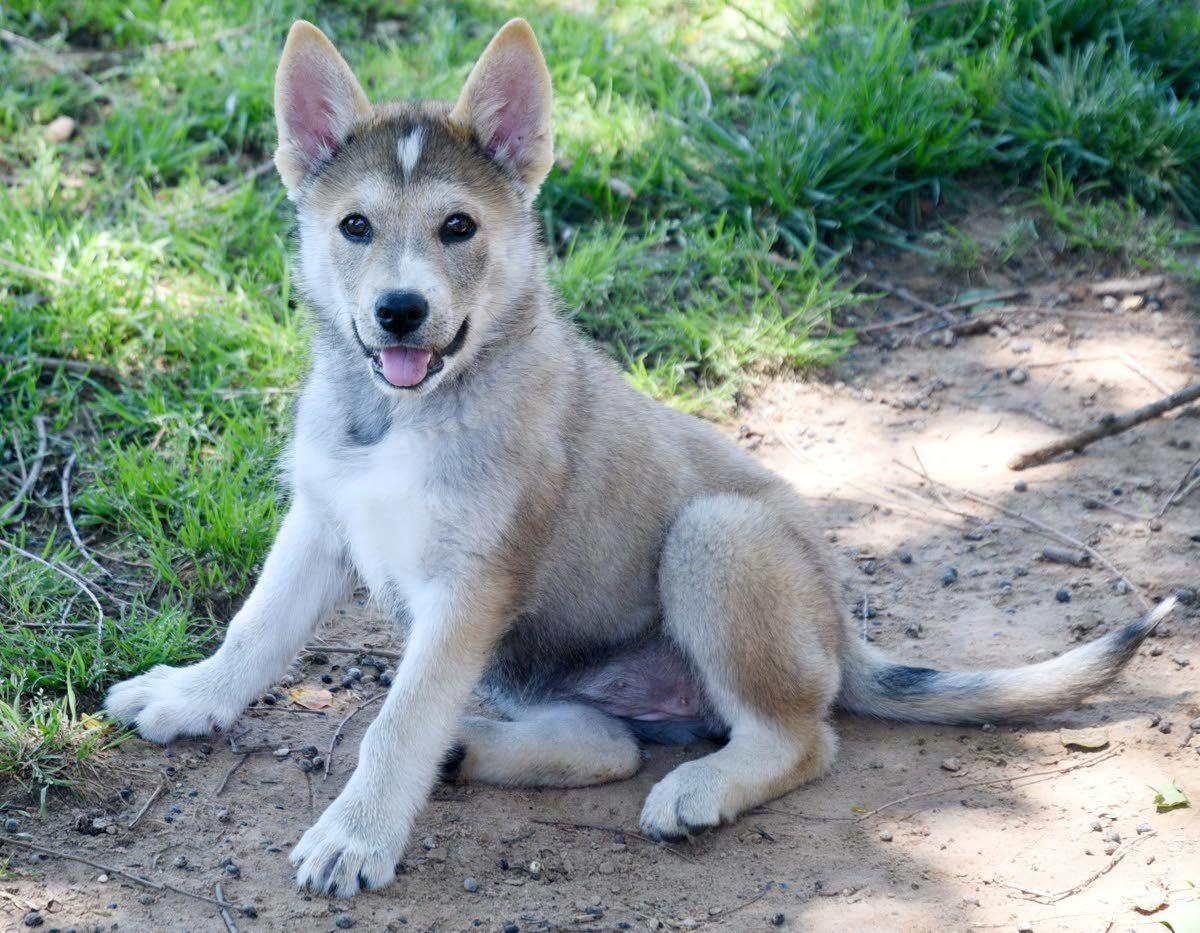 Volunteer Sarrah Walton, right, and Emma Jo Roppolo look at the puppies for adoption at the Humane Society of Northwest Louisiana.

SHREVEPORT, La. — Pet adoptions have seen a spike during recent weeks across the nation; a surprising result for the COVID-19 pandemic.

This trend holds true for at least some rescues in the Shreveport-Bossier area; while shelters are seeing an increase of fostering or rescuing instead of adoptions.

“We were gearing up to stop intakes and everything because we thought, ‘Oh, gosh, adoptions are going to stop,’ you know, and we were wrong,” said Ninna Lopez, founder and director of Ninna’s Road to Rescue, which is located in Benton.

Lopez said the rescue has seen more dog and cat adoptions, consisting of both in- and out-of-state applicants. She ballparked the estimated increase to be about 15 percent compared to the rescue’s average, but she guessed that the intake of animals has also increased about the same.

An uptick in animal intakes has been a challenge for Port City Cat Rescue — especially now during peak kitten season and local animal control shelters reducing their animal intake — but the boost of recent adoptions and fosters has helped.

Keri Mueller, Port City Cat Rescue treasurer, said the increase of adoptions was especially surprising because, in a normal scenario, many of their cats are adopted through being housed at area pet stores. But with many of these retail stores being affected by the pandemic, she was expecting the adoption rate to be slower.

“I was kind of expecting it to be a very slow month, but luckily we’ve had good adoptions during this time,” Mueller said. The rescue has instead seen a rise in appointment-made adoptions.

The Bossier City Animal Control has temporarily halted its animal adoptions and intake of owner-surrendered or stray-found animals.

However, it continues to respond to high-priority or emergency-related calls; such as calls that include law enforcement assistance, injured or sick stray animals, cruelty and neglect complaints, and dangerous and aggressive dogs; and takes and houses those animals as needed.

The Bossier City Animal Control was already in the process of finding fosters or rescuing out its animals prior to the effects of the COVID-19 pandemic because of an ongoing expansion and renovation project at the shelter/animal control spaces.

The project, valued at around $1.5 million, began in mid-February. The initial timeline for the project was for it to be complete in approximately 210 days but the restrictions set in because of the coronavirus outbreak have slowed the project’s progress, according to Bossier City’s superintendent of Public Works, Dale Keeler. A new timeline of the project has not yet been set, he said.

Caddo Parish Animal Services has also made changes to its day-to-day operations — by not picking up non-aggressive strays and such — but still responds to high-priority and emergency calls and continues to do animal adoptions.

The Caddo Animal Shelter does virtual tours Monday through Friday to show what animals are currently available for adoption. Adoptions are done by appointment. Visitors are not allowed inside the facility, but rather the animals are brought outside to meet their new family.

The Humane Society of Northwest Louisiana, like other rescues and shelters, has become tighter on the adoption process to reduce exposure to pets and volunteers.

“Typically, if a dog was available for adoption, we would just let people come up and meet them without an approved application. Now people have to have an approved application, be specifically approved for that dog and have a scheduled appointment to meet that dog... so we’re not just having people randomly up there,” said volunteer Sarrah Walton.

HSNWLA has seen about a 12 percent increase of adoptions in March and April compared to the year prior, Walton said. She attributes the hard work of the nonprofit’s adoption team for keeping adoptions going through difficult times.

Give for Good 2020, an online giving challenge, is open and is still collecting donations.

For HSNWLA, and likely many others in the region, the Give for Good challenge is one of its major fundraising events of the year.

“I know everybody’s hurting for money, but it’s huge that people still realize that this is going on still and that we’re still taking care of these dogs and we still need everyone’s help that we can get,” Walton said.