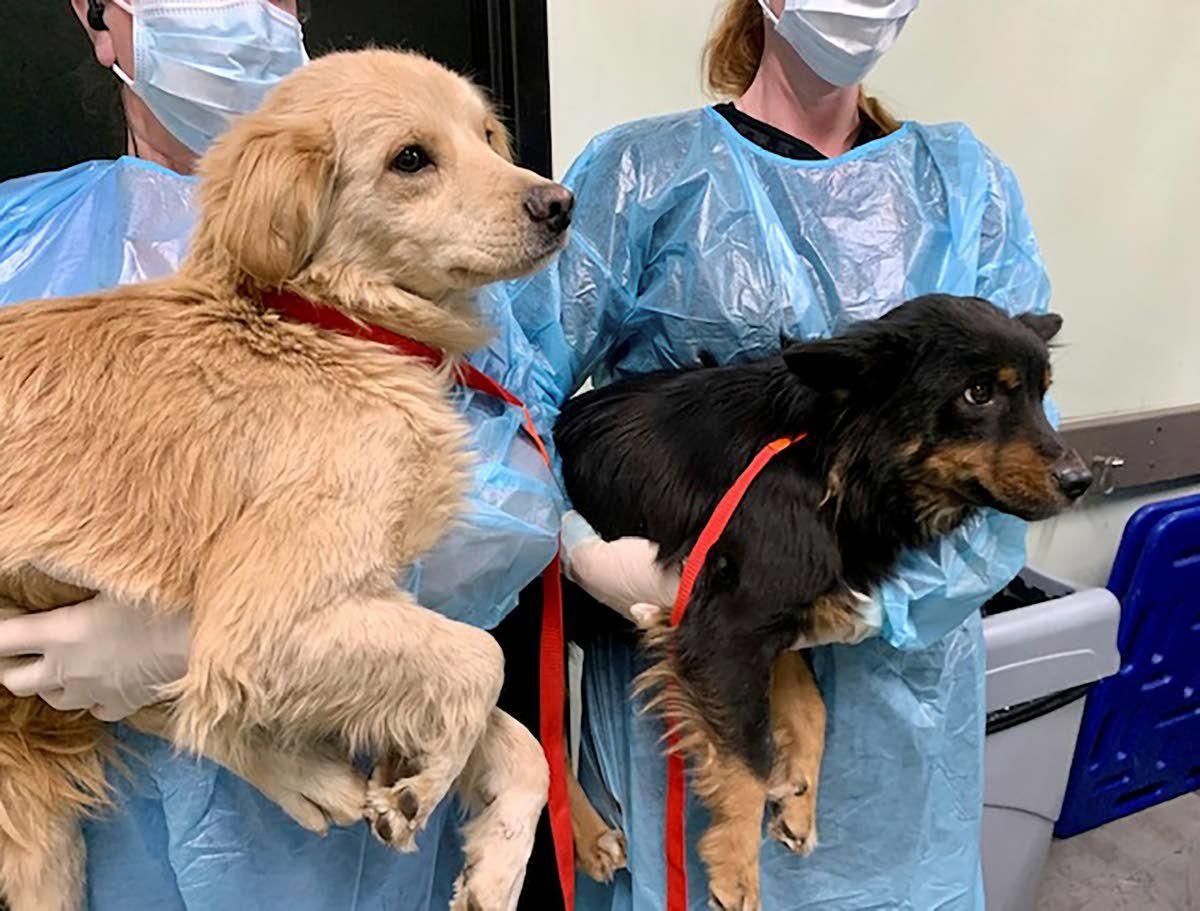 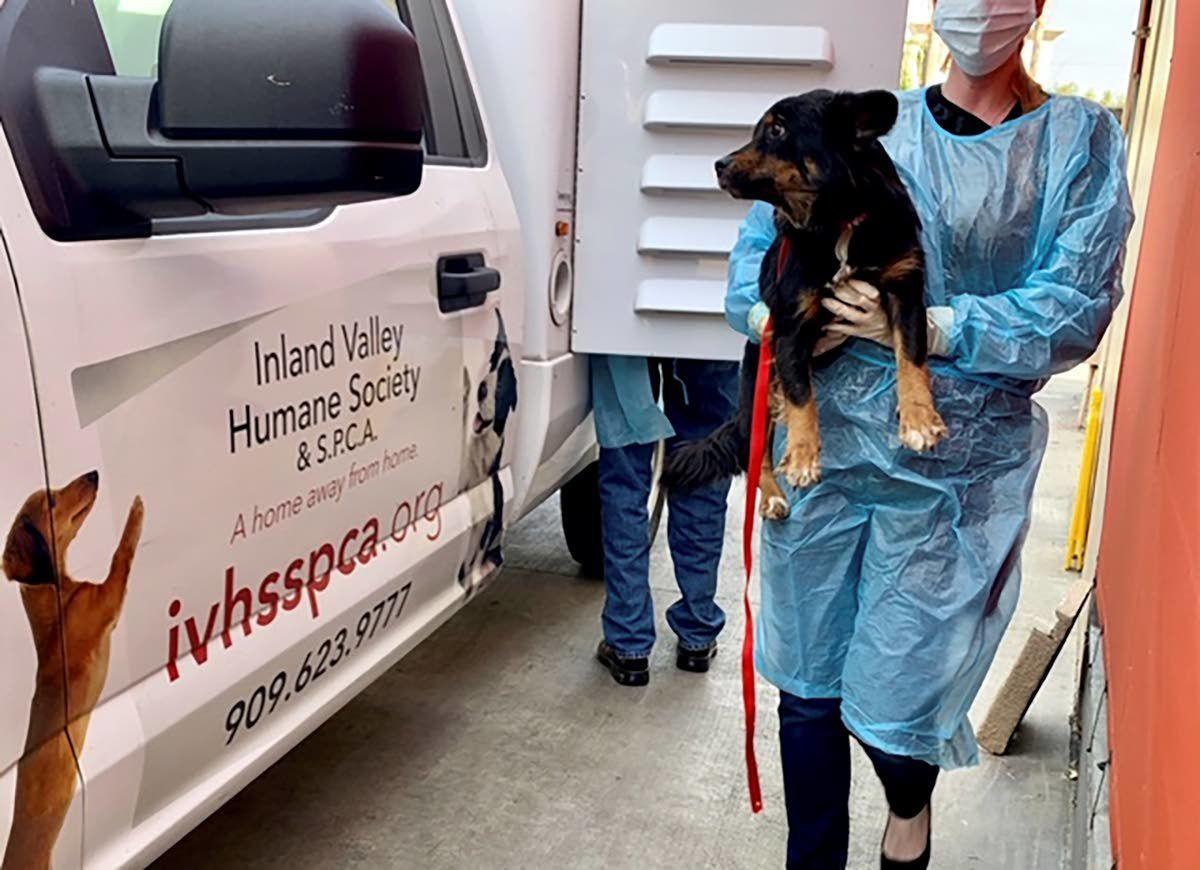 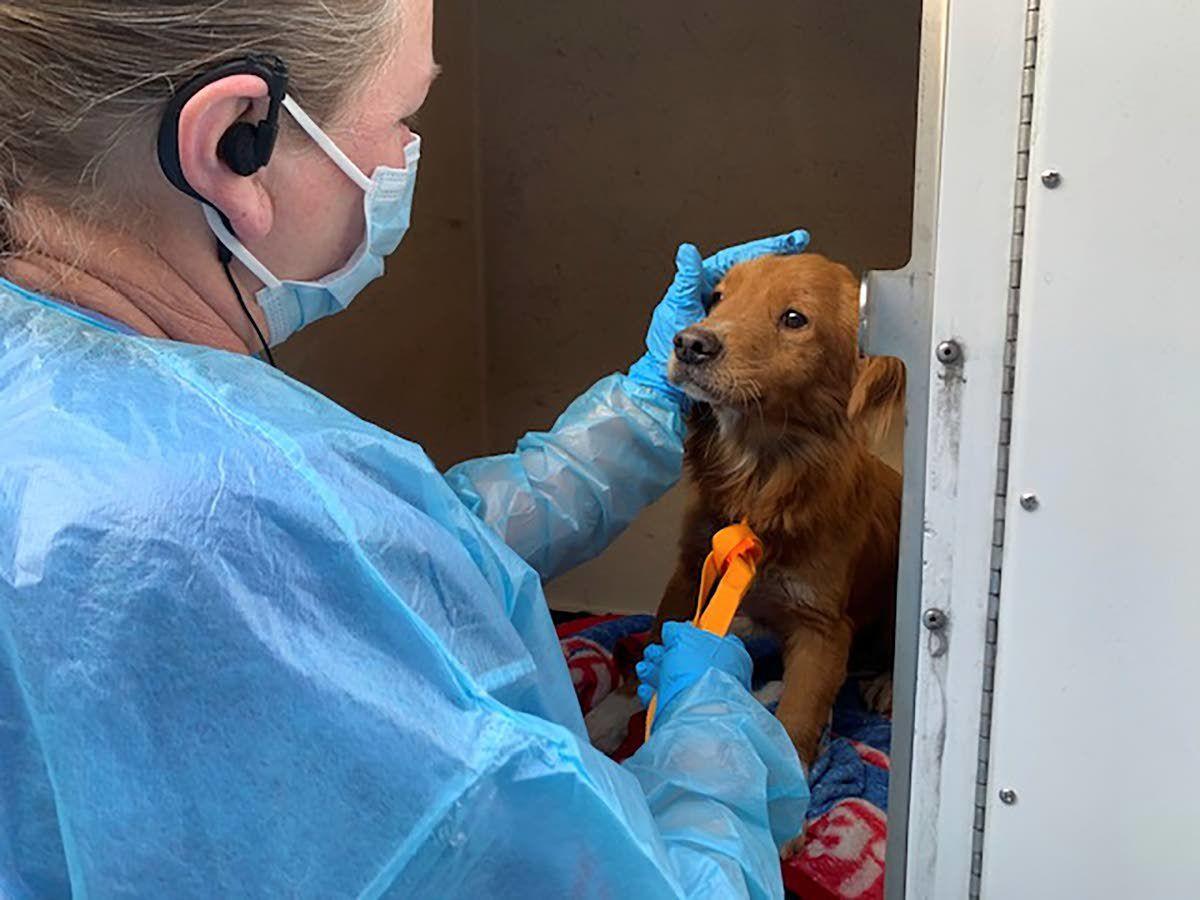 The dogs — mostly Labrador retrievers and spaniel breeds ages 1 to 13 — were found Wednesday in “deplorable conditions” in Ontario, according to the Inland Valley Humane Society and Society for the Prevention of Cruelty to Animals.

The agency had received multiple complaints about conditions at the home, including from neighbors who said the odor was so strong it could be smelled from across the street, the Los Angeles Times reported Thursday.

Police found 21 dogs during a search of the property, which officials said was modest in size and reeked of feces and urine. Because there was no fresh water or food available, the dogs had been eating small tree branches, officials said.

The owner, who relinquished all the animals to the Humane Society, could face criminal charges, the newspaper said. The owner was not identified.

The dogs will receive medical treatment and could eventually be made available for adoption.