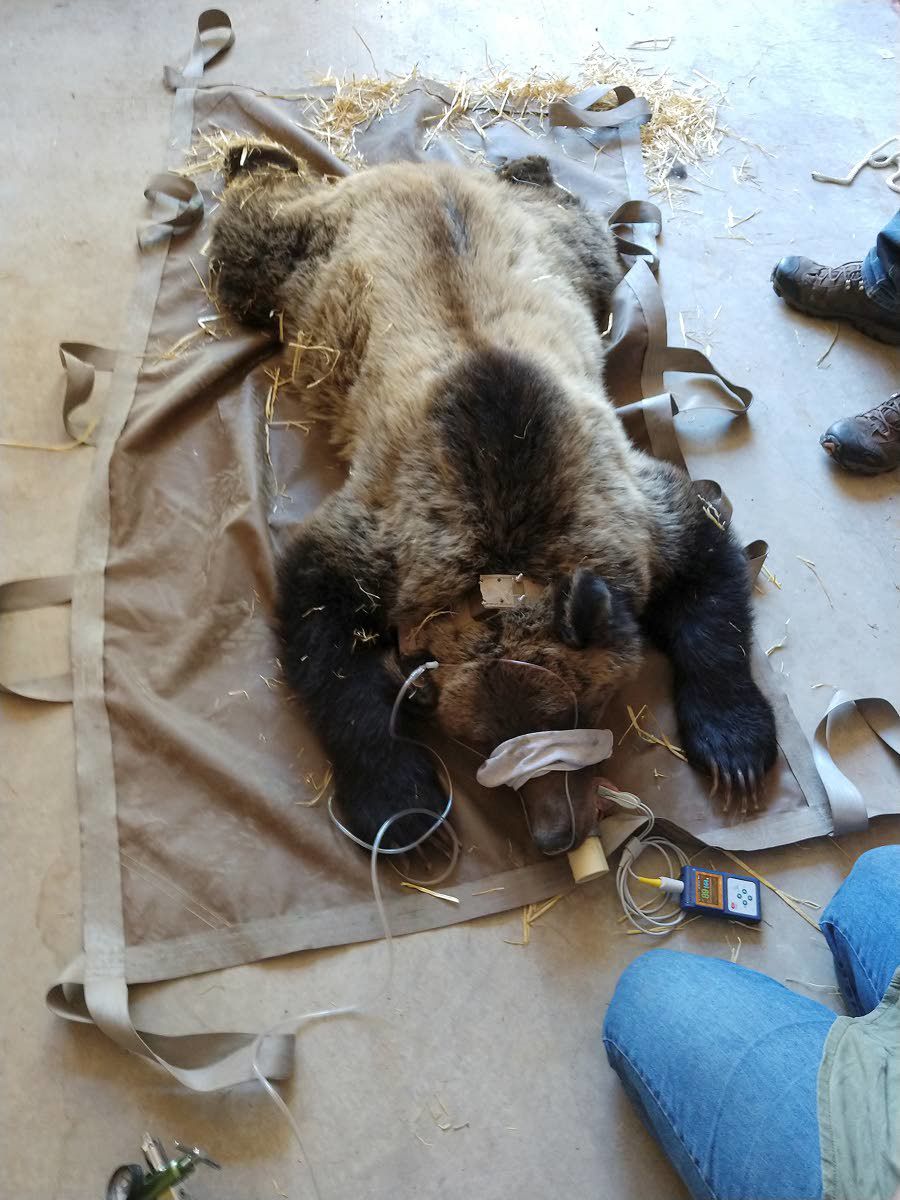 This picture shows a male grizzly bear after it was trapped south of the Clark Fork River in Idaho last fall. This same bear made its way to the Selway-Bitterroot Wilderness Area. 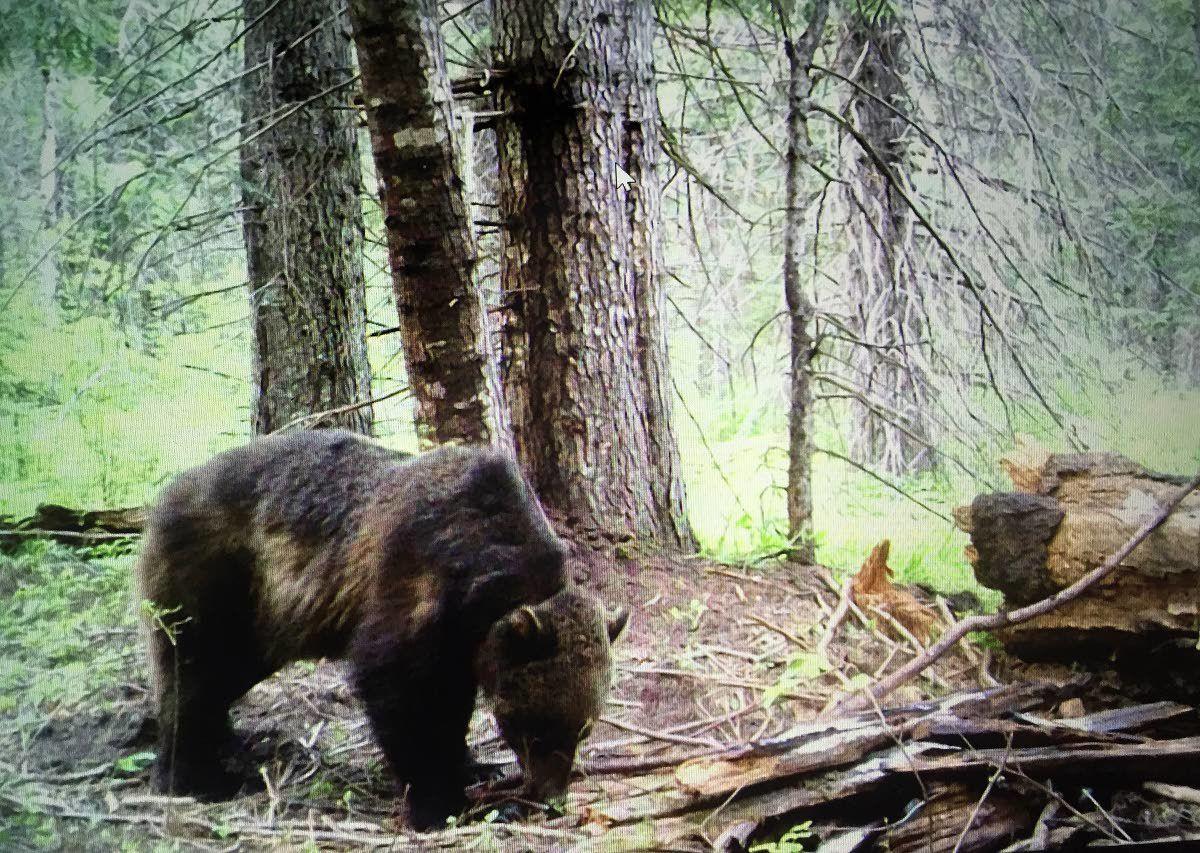 This grizzly bear, captured in a trail-camera photo in the Kelly Creek drainage in June spent much of the summer in the Selway-Bitterroot Wilderness.

This picture shows a male grizzly bear after it was trapped south of the Clark Fork River in Idaho last fall. This same bear made its way to the Selway-Bitterroot Wilderness Area.

This grizzly bear, captured in a trail-camera photo in the Kelly Creek drainage in June spent much of the summer in the Selway-Bitterroot Wilderness.

A male grizzly bear that traveled long distances to reach the Selway-Bitterroot Wilderness Area seems to have found sufficient resources to stay put.

The 3-year-old bear has been in the upper Storm Creek drainage, about 10 miles southeast of Lolo Pass, for the past two weeks. The bear has been in Idaho since traveling from the Cabinet Mountains in Montana this spring.

Wayne Kasworm said black bear hunters in the region should be extra careful when selecting their targets. Grizzly bears are protected by the Endangered Species Act and are off-limits to hunters.

“He’s been in that area for almost two weeks now, and the fact that he’s not moving that much suggests to me he is finding some good feeding areas, and that probably means huckleberries,” said Kasworm, a grizzly expert for the U.S. Fish and Wildlife Service at Libby, Mont.

Wildlife officials in Montana released the bear in the Cabinet Mountains last year. It moved south into Idaho and was recaptured and returned to Montana after visiting a black bear bait station. The bear again headed south and into Idaho before returning to the Cabinets to den for the winter.

Upon emerging from its den this spring, the bear traveled south into Idaho again. It eventually crossed the into the North Fork of the Clearwater River Basin from the St. Joe River drainage in June and then crossed U.S. Highway 12 and the Lochsa River to reach the wilderness area in July. It has spent most of the summer moving within the remote area.

Grizzly bears can be distinguished from black bears by their distinctive shoulder humps, long claws on their front feet, dish-shaped faces and shorter, rounder ears.

“All of those characteristics are important,” Kasworm said. “One thing I like to say to black bear hunters when I do bear identification work is, ‘If you are out there hunting black bears and you are not sure it’s a black bear, then you don’t shoot.’ “

There is an open black bear hunting season in Idaho. In 2007, a grizzly bear was mistaken for a black bear and shot by a hunter in the upper Kelly Creek drainage.

Earlier this summer, three environmental groups filed a lawsuit against the U.S. Forest Service for allowing bear baiting on federal forests in Idaho and Montana. The Western Watersheds Project, WildEarth Guardians and Wilderness Watch say the practice puts grizzlies at risk of being shot and should be banned.