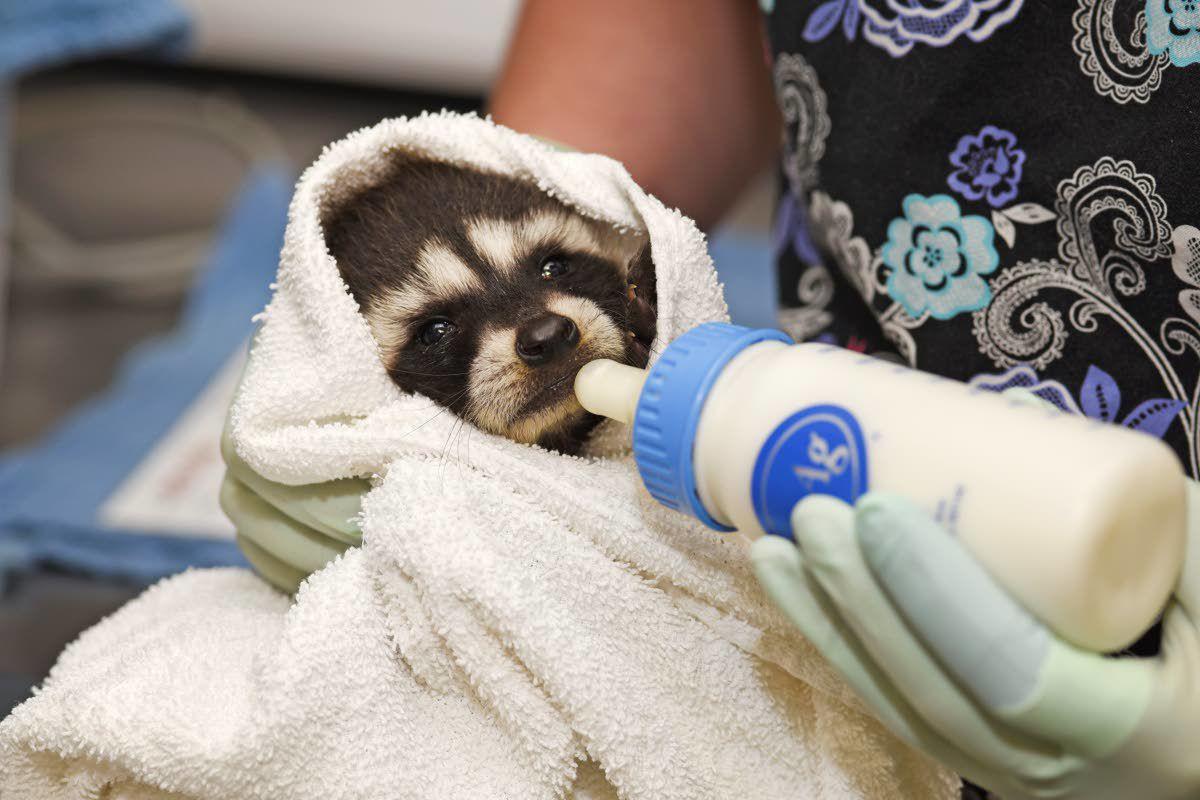 A baby raccoon is bottle fed at Washington State University College of Veterinary Medicine. Staff and students at the school rehabilitated and eventually released the raccoons. 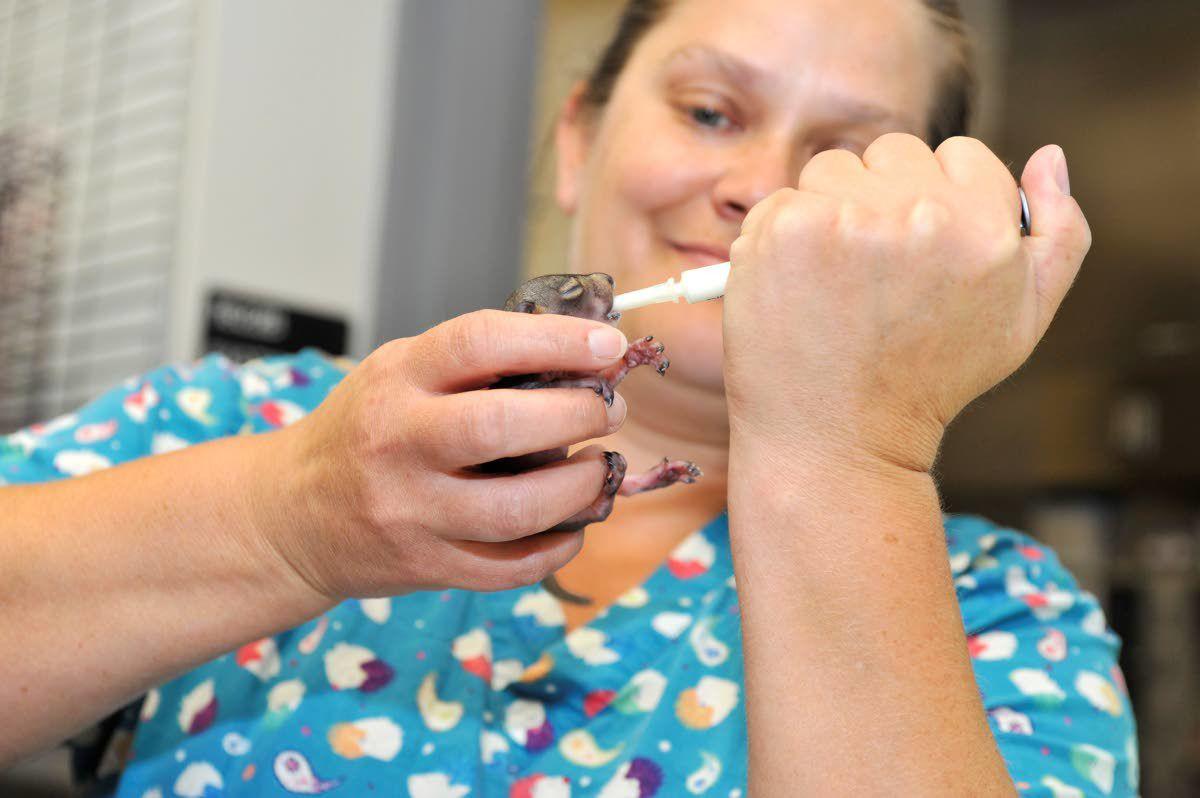 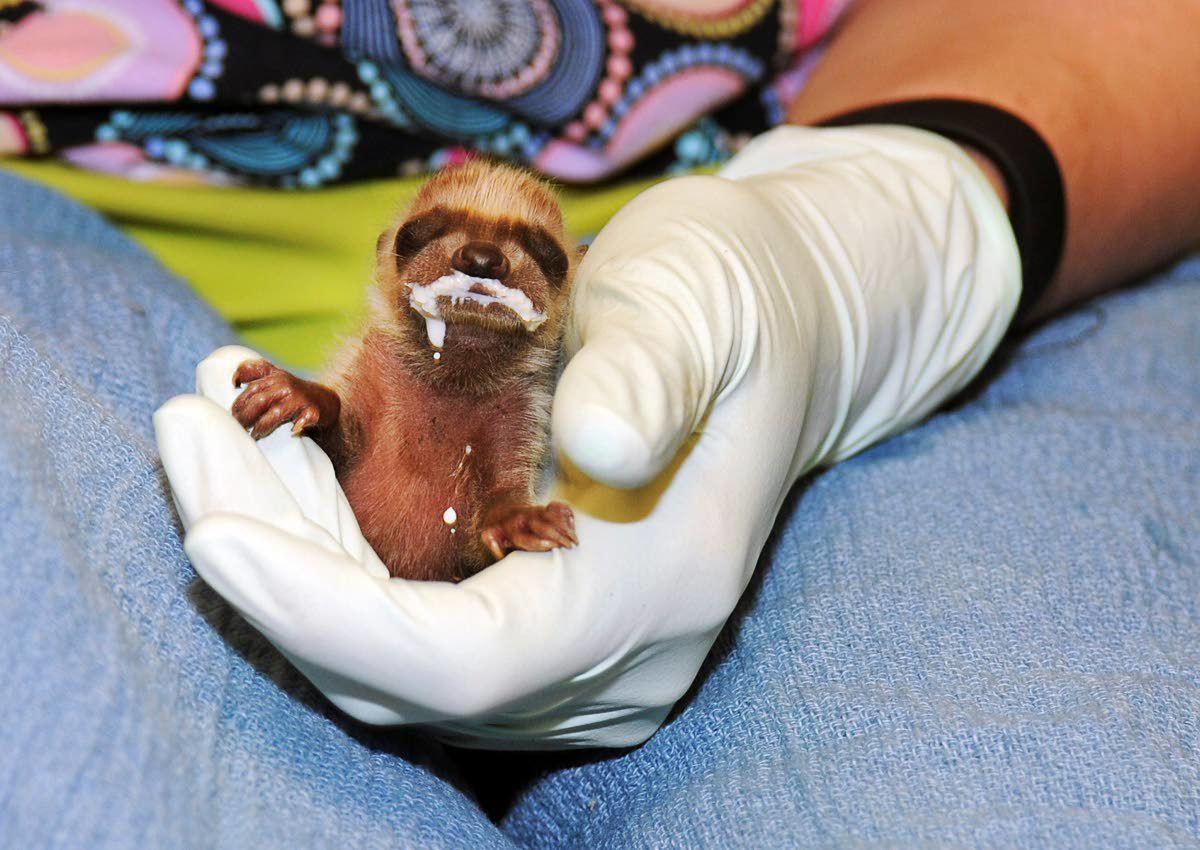 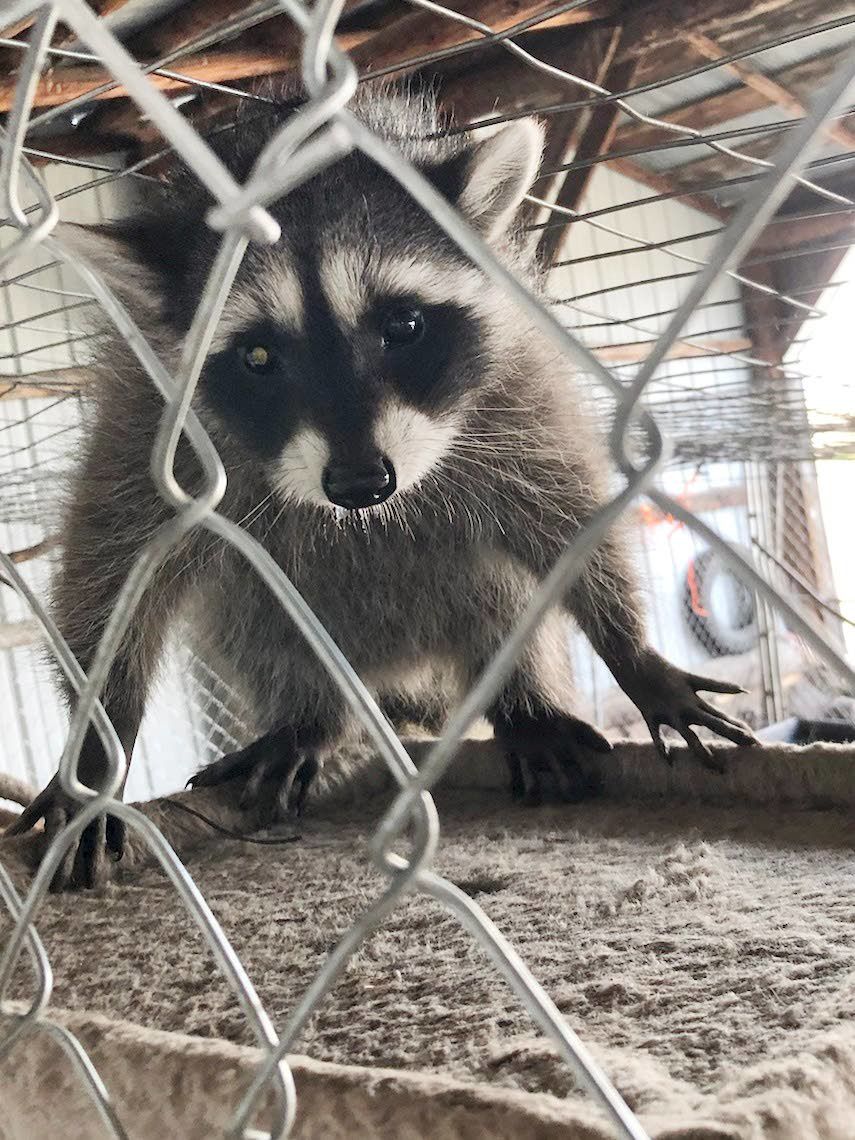 A juvenile raccoon looks out of its enclosure in rural Asotin County. 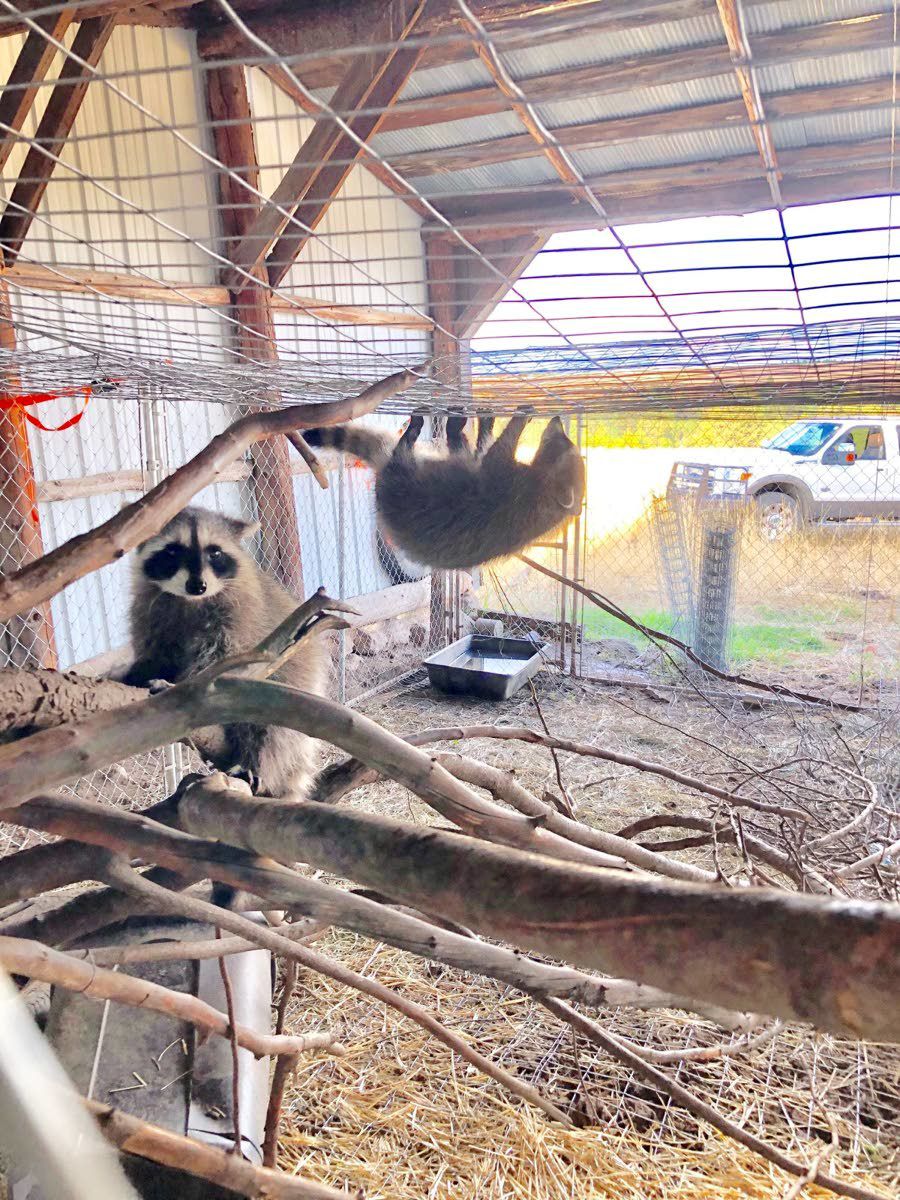 Juvenile raccoons in their hacking enclosure in rural Asotin County.

A baby raccoon is bottle fed at Washington State University College of Veterinary Medicine. Staff and students at the school rehabilitated and eventually released the raccoons.

A juvenile raccoon looks out of its enclosure in rural Asotin County.

Juvenile raccoons in their hacking enclosure in rural Asotin County.

Whatever people think of raccoons that are viewed by many as urban pests, few would deny the little buggers are pretty cute as babies.

If you don’t like them, think of that the next time they get in your trash or scratch up your lawn looking for grubs. If you love all creatures great and small, revel in these accompanying pictures captured by Washington State University photographer Henry Moore Jr. and Lenny Frasure of Clarkston.

They are a rare look at a life stage that is mostly hidden from human eyes. They were made possible by a rash of abandoned and kidnapped baby raccoons that ended up at WSU’s College of Veterinary Medicine this summer. The school serves as the only licensed wildlife rehabilitation facility authorized to handle raccoons in Whitman County.

Nickol Finch, associate veterinarian and head of exotics and wildlife at the school, was tasked with raising and eventually releasing two sets of raccoons. She said the school routinely gets raccoons given to it. They often end up there after being abandoned in some manner or being “kidnapped” by well-meaning folks who find them and assume their parents are not around. In most cases of people finding seemingly abandoned baby wild animals, Finch said the mothers are often nearby but stay hidden because they are afraid of people.

“They are cute little fuzzy things. People think there is something wrong with them or find them alone and decide the parents just left,” she said. “They are usually mistaken about that and with all of the wild babies. That is three quarters of what I do every spring — telling people to ‘Put them back.’ ”

Working with others at the school, Finch bottle fed and raised the raccoons until they could be switched to solid food and weighed about a pound and a half. The feeding and other care is good experience for vet students who will eventually have to do the same with kittens or puppies.

When the animals were old enough and no longer needed near round-the-clock care, she contacted Mark Heuett, who allowed her to construct a temporary enclosure on his property on Harlow Ridge near Cloverland. There she continued to care for the animals in a process known as hacking where they remain protected but their contact with humans is limited so they can eventually be released.

“You can’t just raise them and turn them loose all at once. You have to teach them how to survive,” she said.

Finch, who lives in Clarkston, traveled to the site every day to feed them. One group was at the site for about six weeks and another for four weeks. The animals became somewhat accustomed to her presence but still were wary if she got too close. When others visited the site, the animals scattered.

“As long as I was on my side (of the enclosure) and they were on their’s they were fine,” she said.

Raising the raccoons to be afraid of humans is part of the goal. That way they are more likely to survive once they are released.

One batch was released in late summer and the other around Halloween. As far as Finch knows, the animals are doing well now in the wild, but there is no way to be sure.

“I haven’t seen any dead raccoons up there, so I’m hoping,” she said.

Why bother rescuing and rehabilitating animals like raccoons that some consider a nuisance? Finch said they deserve a shot, especially those that are plucked from the wild.

“It’s not their fault they were born raccoons. Most of the time we get them in here because of people,” she said. “People stole them or hit their mom with a car or something like that.”

“It was kind of what I was made to do. There are days I hate my job, but I can’t imagine doing anything else,” she said.

“(Baby raccoons) are cute little fuzzy things. People think there is something wrong with them or find them alone and decide the parents just left. They are usually mistaken about that and with all of the wild babies. That is three quarters of what I do every spring — telling people to ‘Put them back.’ ”