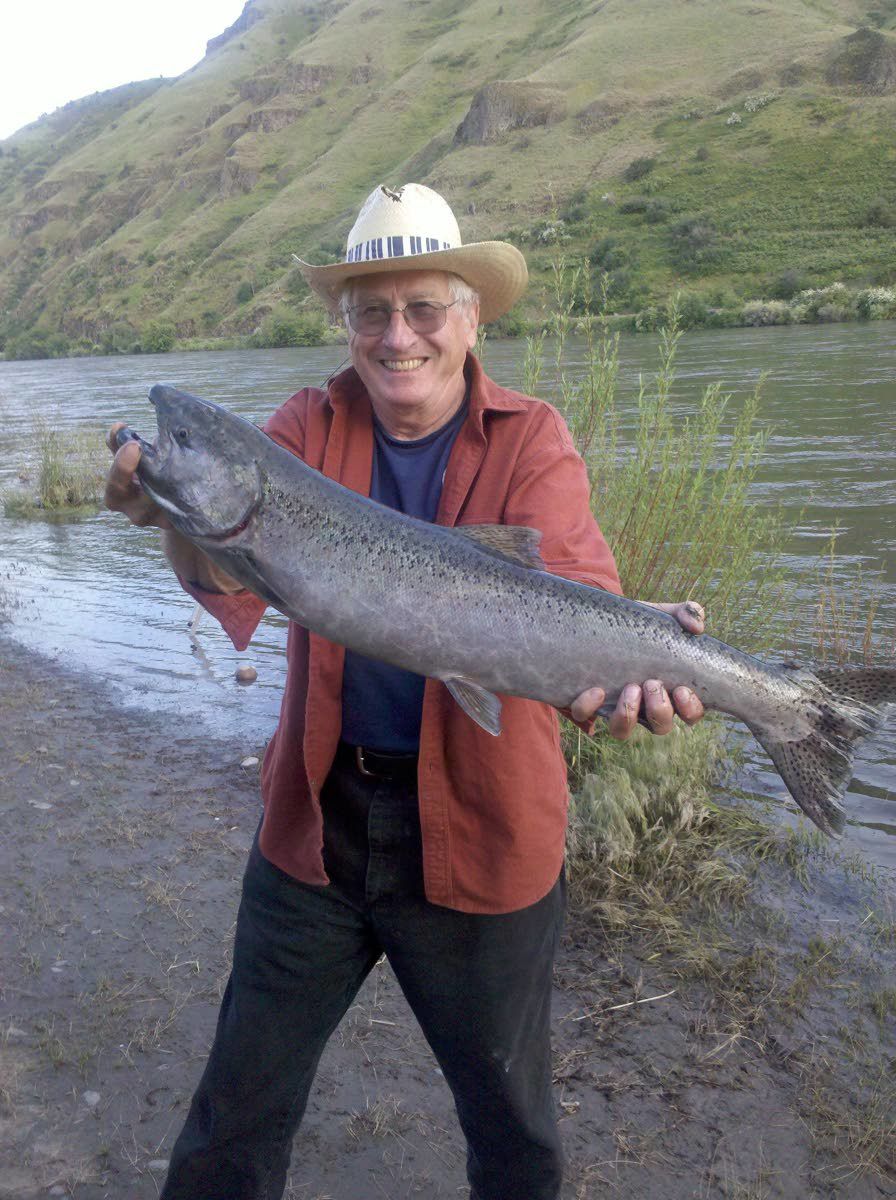 Spring chinook seasons will feature small bag limits and restrictive rules this year because of another poor run forecast. 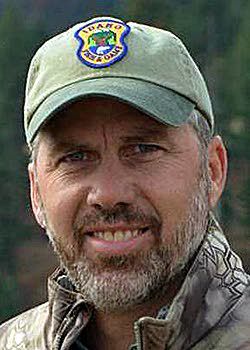 Spring chinook seasons will feature small bag limits and restrictive rules this year because of another poor run forecast.

Idaho Fish and Game commissioners greenlighted spring chinook fishing seasons and flashed a “proceed with caution” signal for those who plan to apply for controlled elk hunts.

Anglers can start fishing for spring salmon on April 25 in parts of the Clearwater, Salmon and Snake river basins. But another modest run forecast led commissioners to adopt low bag limits and fishing rules that limit angling to just two to four days a week on most rivers.

The Idaho Department of Fish and Game is projecting a return of about 30,000 hatchery spring chinook to the Snake River and its tributaries, which will produce a harvest share of about 1,000 adult fish on the Clearwater River, 1,600 on the lower Salmon and Little Salmon rivers and about 300 on the Snake River in Hells Canyon.

“The harvest shares aren’t big. That is why we have very restrictive rules,” said Joe DuPont, regional fisheries manager for the department at Lewiston.

According to the rules adopted by the commission during its teleconference meeting last week, parts of the Clearwater River and its North, South and Middle forks will be open to hatchery springer fishing on Saturdays and Sundays with a daily bag limit of four salmon, of which only one can be an adult fish.

The main Clearwater River will be open from the Camas Prairie Railroad Bridge at Lewiston to the Cherrylane Bridge and from the Pink House boat ramp near Orofino to the Five Mile boat ramp. Boat angling will be prohibited from Arrow Bridge to Cherrylane Bridge.

The North Fork of the Clearwater River will be open to bank angling only from its mouth to Dworshak Dam.

The lower Salmon and Little Salmon rivers will be open Thursdays through Sundays with a daily bag limit of four chinook, of which only one can be an adult fish. Fishing will be allowed between the Rice Creek Bridge below Cottonwood and the uppermost boat ramp at Vinegar Creek east of Riggins. The Little Salmon River will be open from its mouth to the U.S. Highway 95 Bridge near Smokey Boulder Road.

The Snake River from Dug Bar to Hells Canyon Dam in Hells Canyon will be open seven days a week with a daily bag limit of four salmon, of which only one may be an adult fish.

Under new rules adopted by the commission, elk hunters who apply for coveted controlled hunts will have to wait five days to purchase general season elk tags in zones that have been capped. The controlled hunt application period begins May 1, and the sale of general elk hunting tags starts on July 1.

The rule is designed to reduce demand for tags in some of the highly sought-after capped zones, such as the Sawtooth Zone in south central Idaho, that typically sells out in a matter of days.

“Before we get to the May 1 controlled hunt application period, hunters have to make a decision of what they really want,” said department spokesman Roger Phillips, at Boise. “If they apply for a controlled elk hunt, that puts them five days out to buy in any of the capped zones.”