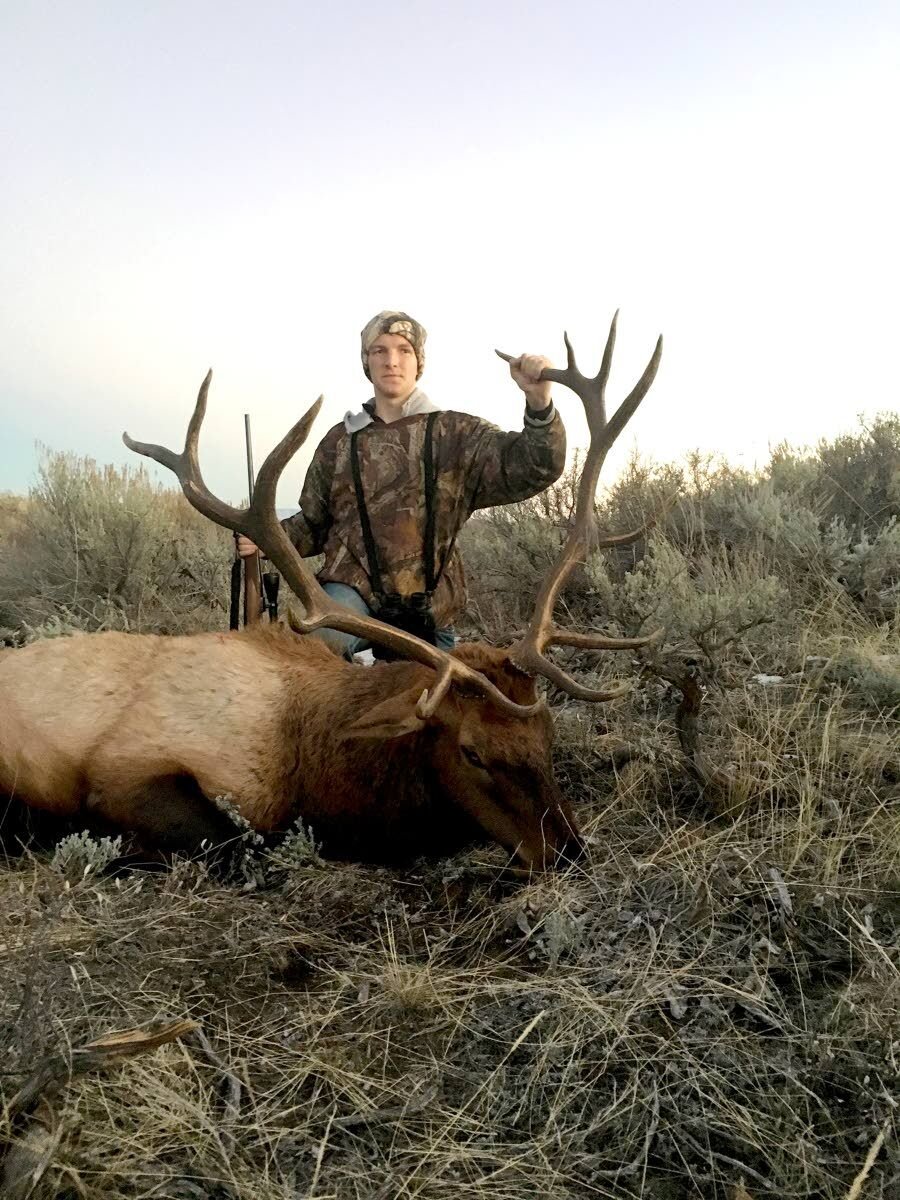 A successful hunter poses with a bull elk he harvested. 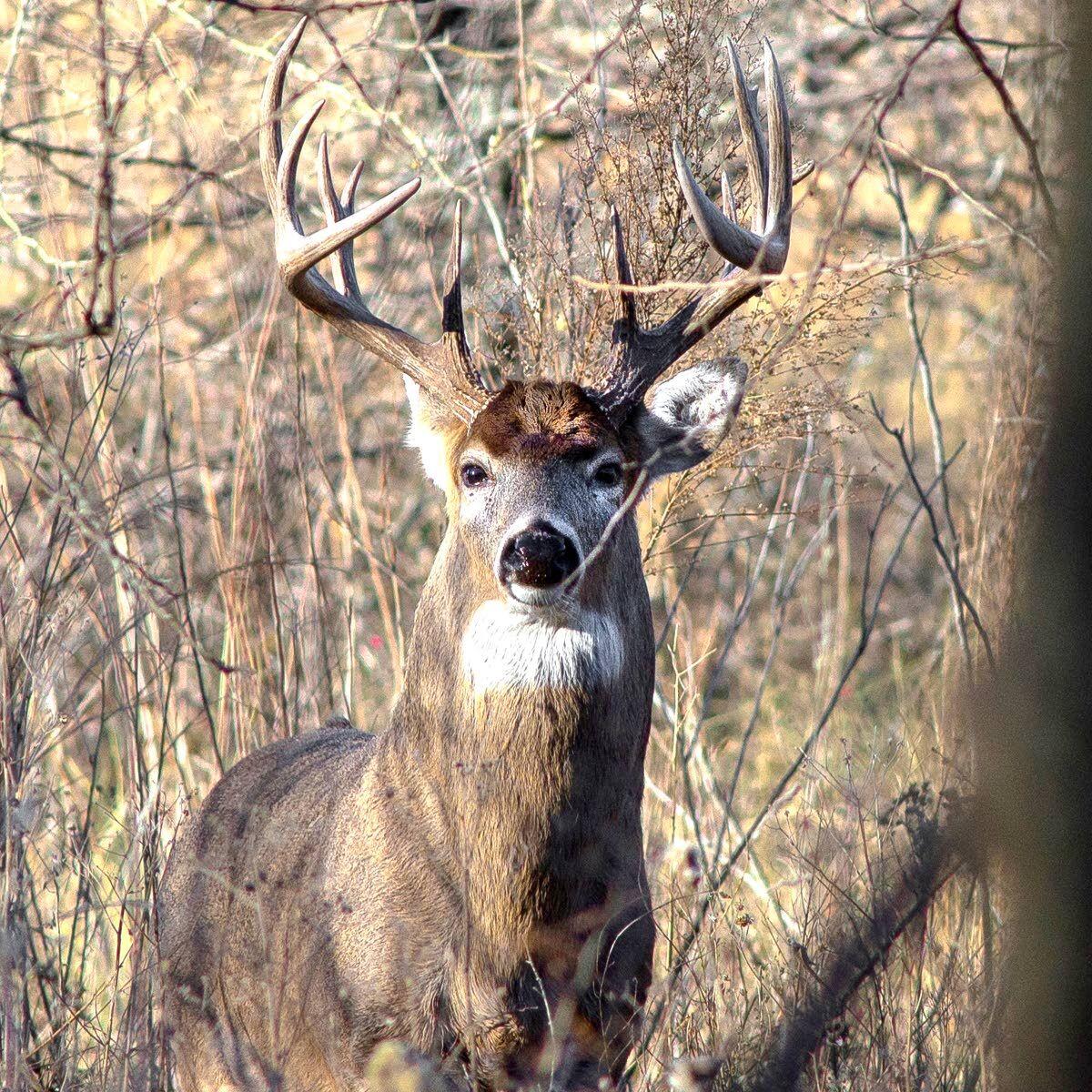 The Idaho Department of Fish and Game is proposing some changes to whitetail hunting regulations in the Clearwater Region. 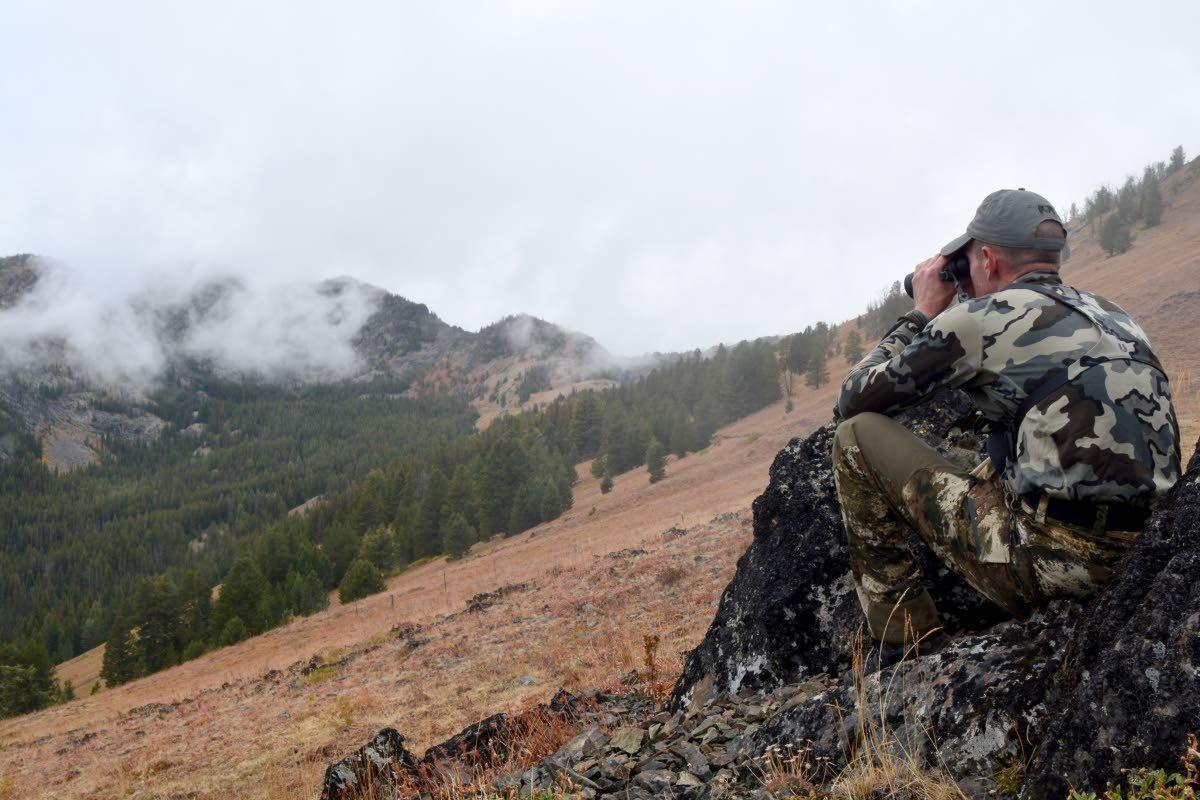 A hunter glasses for deer and elk.

A successful hunter poses with a bull elk he harvested.

The Idaho Department of Fish and Game is proposing some changes to whitetail hunting regulations in the Clearwater Region.

A hunter glasses for deer and elk.

Idaho Fish and Game officials are painting a mostly rosy picture for deer and elk hunters this fall, saying mulies are bouncing back, and whitetail and elk are thriving.

But that’s a statewide assessment and doesn’t take into account regional differences or differences within and between regions.

In the Clearwater Region of north central Idaho, the agency reports deer benefited from a relatively mild winter, and wildlife managers did not detect significant outbreaks of epizootic hemorrhagic disease or blue tongue this summer that can hammer local whitetail herds. Those two factors should have combined for good whitetail survival and a fair number of mature bucks.

According to a report from the agency, it expects whitetail hunters to experience a fall harvest similar to those of the recent past. Last year, hunters harvested 21,540 whitetails in Idaho, with a success rate of 38 percent. The 10-year average for whitetail harvest is 24,568.

The report did not include a prognosis for mule deer hunting in the region. The Clearwater’s best mule deer habitat is along the breaks of the Snake and lower Salmon rivers and is largely within controlled-hunt areas that require special tags.

On a statewide basis, the agency predicts the possibility of the start of a mulie rebound. That is based on an uptick in fawn survival last winter, following three harsh winters with low survival. According to its report, that will mean more young bucks available to hunters this fall, compared to the recent past.

The herds in much of the Clearwater Region have been stable, but those in places like the Lolo and Selway zones continue to struggle and are well below the state’s population objectives. Herds in the Dworshak and Elk City zones are in better shape but still failing to meet objectives.

The Palouse, Dworshak and Elk City zones have produced good hunting of late, according to the state’s report. In the Elk City Zone, harvest has been up in unit 14 but down in units 15 and 16.

The Palouse Zone is the only one in the region that is not capped or managed via controlled hunt. The Hells Canyon Zone is covered by controlled hunts; the sale of B tags is capped in the Dworshak Zone; and A and B tags are capped in the Lolo, Selway and Elk City zones. Hunters harvested 585 elk in the Palouse Zone, 298 in the Hells Canyon Zone, 537 in the Dworshak Zone, 132 in the Lolo Zone, 257 in the Selway Zone and 342 in the Elk City Zone last year.

“We are in the second golden age of Idaho elk hunting,” said Rick Ward, deer and elk program manager. “The distribution of elk has definitely changed since the ’80s and ’90s, when there was that first pulse of high elk numbers, and the Lolo Zone was leading the way. That’s not the case anymore, but now our elk populations in the front country — particularly in southern Idaho — are doing fantastic.”