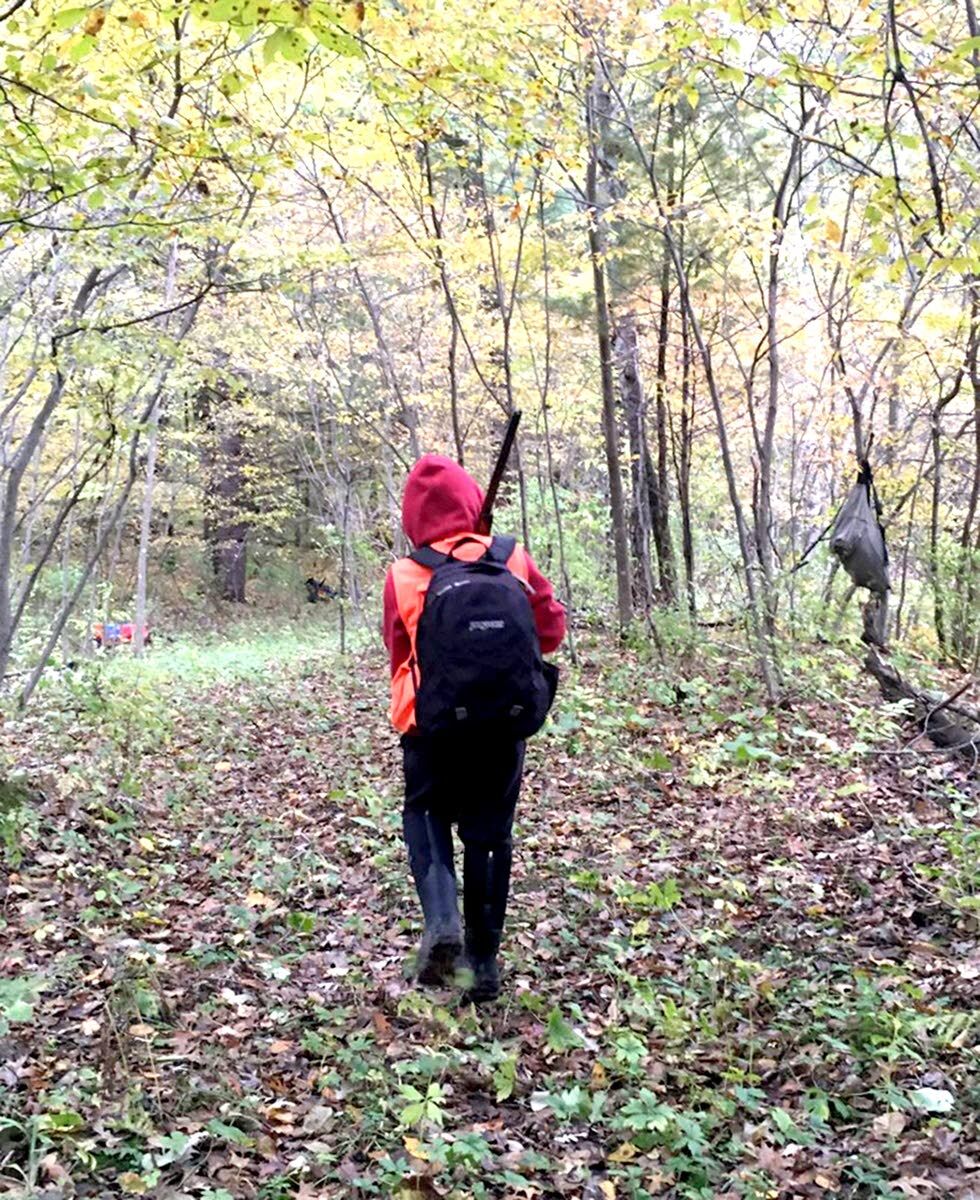 Finding the right firearm for a young hunter is an important step in making fall harvest time a passion for them. For whitetails and other big game, experts seem to agree that youth calibers like .243 and 7mm-08 provide the right combination of high-impact and low-recoil. They also recommend bolt-action rifles as a safer choice than semi-automatic models. 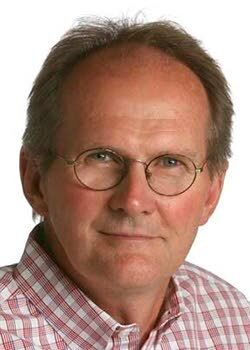 Finding the right firearm for a young hunter is an important step in making fall harvest time a passion for them. For whitetails and other big game, experts seem to agree that youth calibers like .243 and 7mm-08 provide the right combination of high-impact and low-recoil. They also recommend bolt-action rifles as a safer choice than semi-automatic models.

I never owned a rifle as a kid, except my dad’s .22, which I plinked with occasionally under his supervision. It probably was a money thing, though I am uncertain why I never was given one. Instead, when deer hunting came around, Dad borrowed a rifle for me from a friend, a .243, with which I killed my first whitetail, a doe.

This borrowing thing continued after I left home. The last occasion was in 1980 when a buddy at the Pioneer Press, our mutual employer at the time, loaned me a pump-action .280 Remington.

It wasn’t until a year later that I bought a rifle of my own, a Ruger M77, in .270, a caliber made famous by the late Jack O’Connor.

I had read a lot about rifles before the purchase, including everything written by O’Connor, an English major turned firearms expert — a collision of interests that produced volumes of literate gun writing.

Outdoor Life magazine appointed O’Connor its guns editor in 1939, and he began writing its Arms and Ammunition column two years later. A proficient big-game hunter, O’Connor settled on a .270 Winchester Model 70 for, among other pursuits, sheep hunting, impressed as he was by the rifle’s flat shooting, low recoil and relatively light weight.

These attributes also impressed me, and — 40 years ago — when I walked out of the old Joe’s Sporting Goods at Como and Dale in St. Paul, with my very own rifle in hand, I felt good.

In the years since, unlike O’Connor, I never killed a sheep with my .270. But with it I killed deer in various states, as well as moose in British Columbia, elk in Colorado and black bear in Montana. As the old saying goes, “Beware the man with one gun; he probably knows how to use it.’’

Which is how things continued until last Christmas, when my wife and two sons insisted I buy a new rifle.

Familial consensus, apparently, had been reached that I was underpowered, or that in any event the time had come for the old man to join America’s gun-buying spree. My new rifle was a Christensen Arms 7mm Remington Mag with synthetic stock, carbon-fiber barrel and muzzle brake, topped with a 4-16x50 Vortex Viper scope — a sweet package I was eager to christen.

Which I did on a Montana hunt Trevor and I made last fall looking for mule deer in Badlands-type country.

Hiking up and down jagged buttes divided by deep draws, we hunted from dark to dark toting packs that carried our rifles, ammunition, food, water and survival gear.

The same packs would carry out a quartered deer if we shot one.

The first trick was to find a buck worth stalking.

The animal might be feeding, moving or bedded down. But when we located a likely suspect through high-powered binoculars or our spotting scope, we’d navigate toward it as quickly and stealthily as possible. Each gully we crossed seemed deeper than the last, and each cliff, higher.

Trevor is a stickler for preparation, and he insisted on gun-range practice before the hunt. “Finding these animals is difficult enough, you don’t want to wound them or miss them,’’ he said.

In the hunt’s first day and a half, we made four moves on deer that yielded nothing except sore backs and tired legs — mine, anyway. The result was that a certain fatalism had settled in by 4 o’clock of the second afternoon as we sat on cold ground amid a maze of spires and chasms, glassing continually for antlers.

Shadows grew long and the day’s end would soon be upon us.

“We need to get lucky,’’ Trevor said finally as he hiked into the near distance to reposition his spotting scope.

The animals were a half-mile away and upwind.

Plotting a route in their direction, we ditched our packs and inserted earplugs. Then we wound among draws and crouched behind outcroppings as we closed the expanse between us and the deer by perhaps 500 yards.

Crawling finally to a knoll overlooking the animals, we watched as they fed unsuspectedly on a rocky tabletop.

Mule deer in this country can spot an ear twitch a mile away. To avoid being spotted, I slid my rifle over the rise inch by inch. As I did, the bipod attached to its fore-end gained purchase, stabilizing the rifle’s aim.

Gathering the deer into his range finder, Trevor said, “350 yards.’’

Taped on my rifle stock was a table showing adjustments needed to my scope at distances longer than 200 yards, which was my zero.

Checking the printout, Trevor reached over and adjusted my scope while I settled prone into the rifle, leaning into the bipod and supporting the rifle’s butt with my cased binoculars.

The corrected scope allowed me to align the crosshairs exactly behind one of the buck’s front shoulders without trajectory guessing, a fairy tale marksmanship technique favored by hunters whose freezers yawn empty more often than full.

When one of the bucks cleared itself — a 4x4, western count — I said, “I’m on him,’’ and squeezed the trigger.

The deer was dead before he hit the ground, and by nightfall, beneath the cone-shaped beams of our headlamps, we had him quartered and in Trevor’s pack, and in mine.

We had a mile to cross before we could climb steeply out of the rough country. The singsong yipping of coyotes and the clanging of our hiking sticks against rocks were the only sounds.

Following topographic maps downloaded onto his phone, and watching a small dot that pinpointed our position, courtesy of a satellite high overhead, Trevor led us along a series of craggy ridge tops beneath a black sky aglitter with a million stars.

Jack O’Connor might have made the same shot with his .270.

I was glad I didn’t have to.