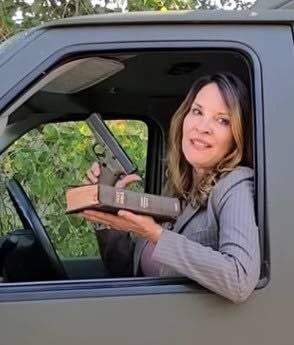 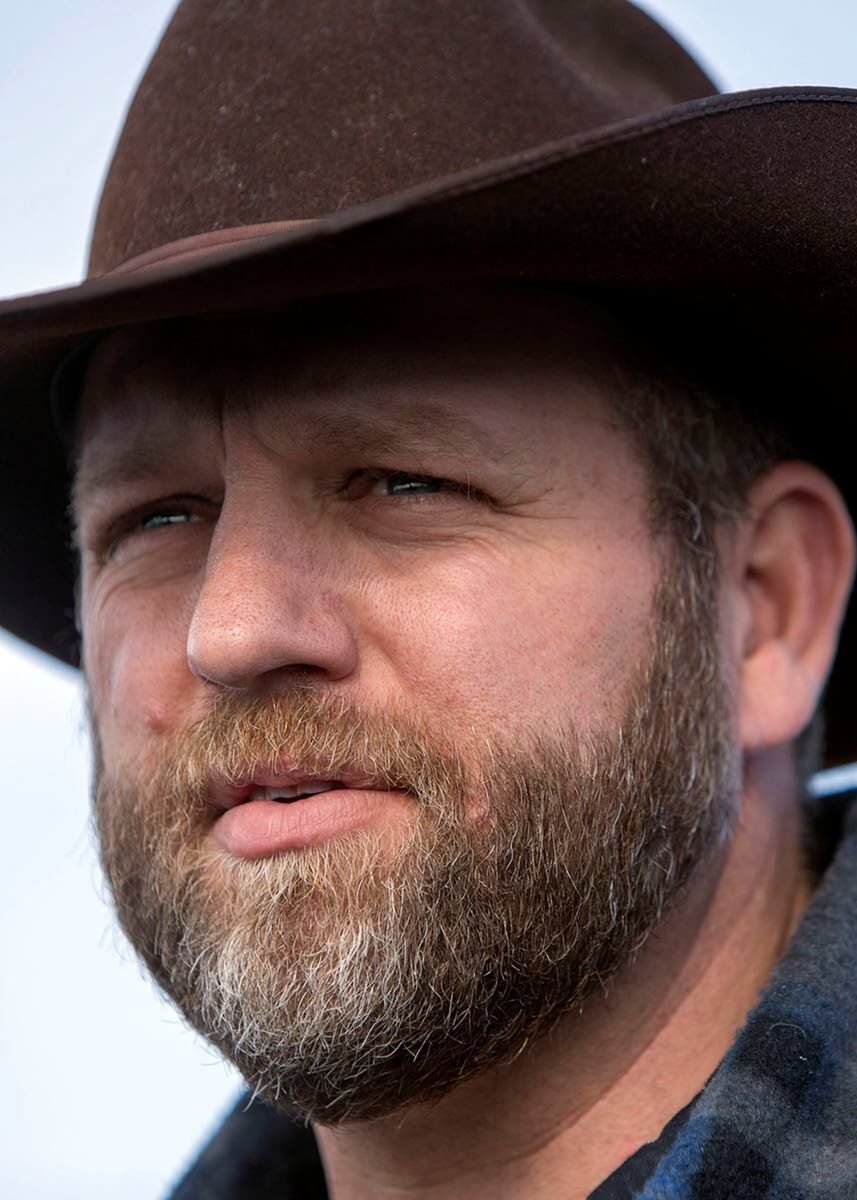 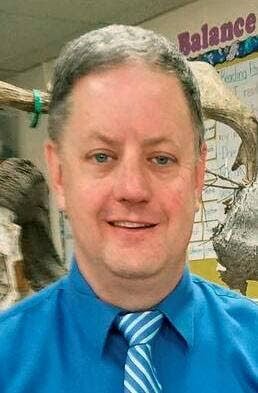 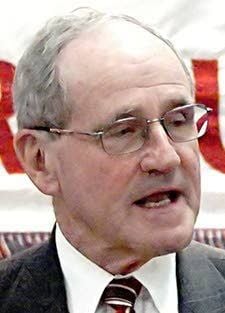 Apparently, it takes one addled 78-year-old politician to know one.

Instead, Risch got himself tangled up in conspiracy theories.

First he descended down the right wing media rabbit hole accusing the septuagenarian president of being so senile he’s a puppet within his own administration — and depends on his handlers to hush it up.

(They used to say the same things about Ronald Reagan.)

Did Risch confuse a Senate hearing room for “Fox and Friends”?

Next, Risch accused Biden’s team of shutting off the president’s microphone during his visit to the National Interagency Fire Center at Boise on Monday.

“Somebody in the White House who has authority to press the button and stop the president, cut off the president’s speaking ability and sound. Who is that person?” Risch asked.

Blinken’s attempts to bring Risch back to planet Earth not withstanding, the Idaho senator persisted: “It’s been widely reported that someone has the ability to push the button and cut off his sound and stop him from speaking. Who is that person?”

On the verge of laughter, Blinken assured Risch: “There is no such person. Again, the president speaks for himself.”

No wonder Blinken seemed so amused. What a break for him. The Afghanistan debacle and his role in it retreated to the back pages. All eyes from Washington Post columnist Dana Milbank to CNN anchor Chris Cuomo and Charles P. Pierce of Esquire magazine were on Idaho’s scatterbrained senator.

As Washington Post fact checker Glenn Kessler noted, it’s standard procedure for the White House press pool to briefly accompany a president into a meeting for photo-ops and get ushered out before discussions begin. When the pool leaves, the White House video and audio feeds conclude. That’s what happened on Monday.

The jargon for it is “pool spray at the top.”

Apparently, Risch got taken in by a Republican National Committee tweet and the way Rupert Murdoch’s New York Post amplified it.

But Risch is no rube. He’s been in Washington, D.C., for a dozen years. Wouldn’t someone with three presidential administrations under his belt at least be aware of that much?

Or is there more to it?

File this under the heading of projection: a psychological defense mechanism in which a person sees in others his own shortcomings.

Biden is a walking-talking gaffe machine. But Risch is no slouch, either.

Eight years ago, Risch disclosed being on autopilot in the Senate: “Governor will wear you down. You can’t do that job permanently. This you can do ad infinitum.”

Three years ago, he publicly blew a fuse and nearly derailed a $1.3 trillion spending package because it renamed a central Idaho wilderness area for the late Idaho Gov. Cecil. D. Andrus. Then-Sen. Clare McCaskill, D-Mo., described it as “almost like a ‘Saturday Night Live’ skit.”

And now this lapse.

Does the junior senator from Idaho have a handler with a finger on his own mic?

If so, that staffer had the day off Tuesday.

The two Republican governor wannabes all but spit on President Biden during his trip to Boise on Monday.

Even before Biden landed in Idaho, McGeachin urged Gov. Brad Little to “uninvite” the president from discussing wildland fire strategy at the National Interagency Fire Center.

Added Bundy: “Large crowds are gathering today at the National Interagency Fire Center in Boise to send a message to Joe Biden that he is not welcome here in Idaho.”

Whatever happened to being civil, if not cordial, to the president of the United States when he’s a guest in your state?

The wildfires burning across the West are a natural disaster. As Congressmen Russ Fulcher and Mike Simpson, both R-Idaho, and Dan Newhouse, R-Wash., noted, more than 300,000 acres in Idaho have burned up this year.

Biden had nothing to gain from coming to Idaho. He came to help. And by meeting with Little, he erased his snub of the Gem State’s governor when the White House excluded him from a June 30 confab on wildfires.

Little reciprocated: “We have demonstrated that diverse interests can come together with the common goal of protecting lives and communities from wildfire, creating jobs and improving the landscape.”

If your home in the wildland-urban interface is about to go up in flames, who are you going ask for help?

Good luck with that.

Monday, the Jenifer Middle School science teacher challenged his employers — and he did so in public.

Why, he asked, was the Lewiston School Board not doing more to protect students and staff from COVID-19 infections?

Where is the face mask mandate? Where’s the social distancing? he asked.

“Our local hospital system is essentially begging the community to help them,” Church said. “I struggle to see how anyone will trust us as an authority on education when they watch us ignore the repeated requests of our health care professionals.”

He’s not being an alarmist. With one of the nation’s lowest vaccination rates, Idaho’s COVID-19 caseloads are surging. Overwhelmed hospitals have authority to ration care on the basis of who has the best prospect of long-term survival — which St. Joseph Regional Medical Center is now doing.

And, as the Lewiston Tribune’s Angela Palermo noted on Thursday, the spread of infection within Lewiston schools is rising faster than at this point a year ago, when the district was on the verge of imposing its face mask mandate.

Credit Church for lighting a fire under the school administration. That takes courage. — M.T.