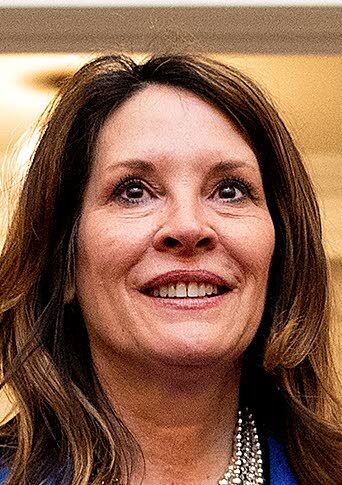 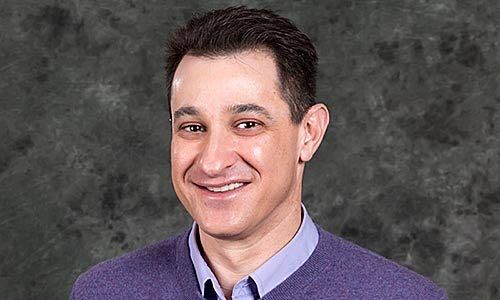 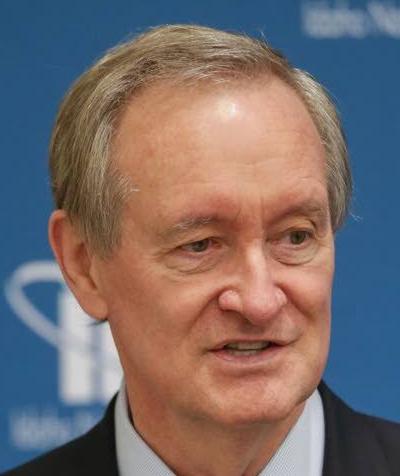 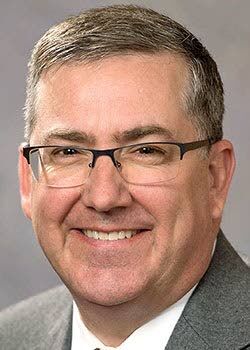 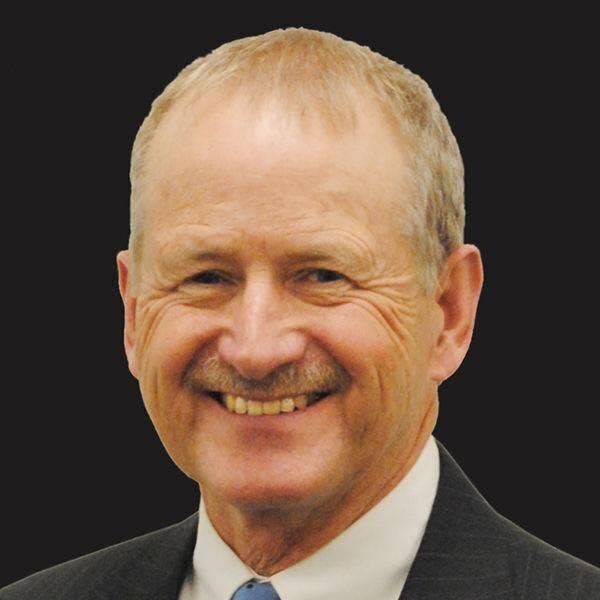 A member of Gov. Brad Little’s Coronavirus Financial Advisory Committee, McGeachin tried to derail plans to backfill about $100 million in school budget cuts with federal Coronavirus Aid, Relief, and Economic Security Act money — as well as to distribute another $50 million in CARES Act dollars to financially strapped families who are coping with the additional costs of their children’s online instruction.

Thirteen minutes before that panel convened Tuesday to review those initiatives, McGeachin urged delay because she argued the proposals may not meet federal CARES Act protocols.

Of course, no one else on the panel shared those concerns. Before them were U.S. Treasury Department’s guidelines — some as recent as Sept. 2, others dating back to late April — authorizing the expenditures and refuting McGeachin’s claims.

Besides, there’s no time to spare. It’s going to take at least another week to distribute the cash.

So the panel unanimously agreed to proceed.

If McGeachin had the courage of her convictions, why didn’t she make the case? Instead, her cryptic email was accompanied with this statement: “I am not able to participate in the meeting today.”

That’s because she was attending a Stanley fundraiser featuring Donald Trump Jr.

“So how do you finish a whirlwind trip to see your president? Jump in your car and head to Stanley and meet Donald Trump Jr!” McGeachin tweeted about 3½ hours before the CFAC meeting was set to began.

By Wednesday, McGeachin was playing the “fake news” card. The Trump rally had nothing to do with her absence, she said. Wherever she was and whatever McGeachin was doing, however, doesn’t excuse her missing-in-action status.

The 40-minute CFAC session was a teleconference. McGeachin could have picked up the phone and shared her concerns with her fellow members.

So was she avoiding taking a vote against Idaho’s school children? Or posturing?

His Idaho Freedom Index has become the ubiquitous standard for those who claim the conservative mantle in the Idaho Legislature.

It was never objective. The Freedom Index weights its issues. For instance, vote for day care regulations and you get a negative seven. Vote against protecting victims of sexual assault and pick up six points. Stand against the medical debt collectors who are allied with the Freedom Foundation and your score drops a whopping nine points.

At least, however, you assumed the Freedom Index was independent.

The contractor behind this year’s index — described by Hoffman in a May 1 column as “exemplary at analyzing legislation” is Parrish Miller.

It turns out Miller is double dipping. In the past year and a half, he has collected more than $18,000 providing computer and personal services to Lt. Gov. McGeachin’s office.

That’s not a good look.

McGeachin is the presiding officer of the state Senate.

She has legislative priorities.

She has allies and foes.

How can anyone credibly serve her while claiming to independently evaluate other elected officials?

Hoffman won’t disclose where his Freedom Foundation gets its money. But does he really need a taxpayer-financed subsidy?

Give him points for crossing the aisle. In its latest study, the Lugar Center of Washington, D.C., and the McCourt School of Public Policy at Georgetown University ranked Crapo 35th best out of nearly 100 senators for bipartisanship.

The same study ranked Idaho 1st District Congressman Russ Fulcher among the most partisan members of the U.S. House.

Crapo even teamed up with Democratic Senate Leader Chuck Schumer to add Greek yogurt to the federal school lunch program. And why not? Chobani has plants in both senators’ states.

Pullman holds a dubious distinction. As of Monday, the New York Times daily tracker said the community had the worst per capita COVID-19 outbreak in the country — with 544 new cases reported during the past two weeks or 77.6 cases per 100,000 people per day.

Obviously, it’s not as simple as WSU’s plan to rely on distance learning and encourage students to remain at home. If it were, infection rates in Moscow, where the University of Idaho is holding in-person instruction, would be soaring.

Instead, Pullman is contending with as many as an estimated 12,000 to 13,000 students, who returned to their off-campus apartments and homes for the semester. Ask any medical professional and he’d label that a formula for community spread. This isn’t entirely WSU’s doing. But whatever went wrong, the results speak for themselves.

During his 23 years as finance director for the Idaho Department of Education, Hill has been a constant in an ever-shifting environment — whether the state school superintendent was a Democrat or a Republican, a professional educator or a politician.

If Hill vouched for a financial detail, you could count on it.

That made him the go-to source for lawmakers and members of the public as they sorted out how complicated state school budget matters filtered down to individual communities and students.

In fact, the first question usually asked of any newly elected state schools superintendents was whether he planned to retain Hill.

When the veteran announced his retirement this week, his current boss, state Superintendent Sherri Ybarra, called it “the end of an era.”