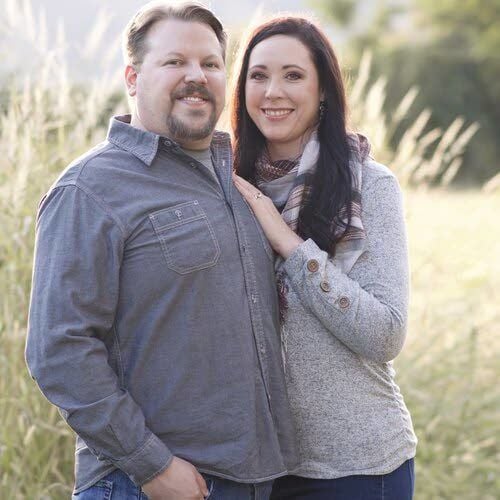 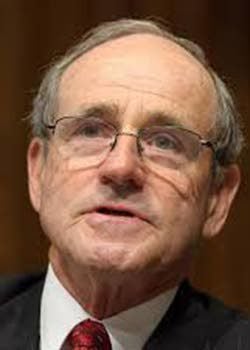 JEERS ... to the organizers of the Tent America religious revival, the United States Special Sports Association fast-pitch softball tournament and the Red, White and Brewfest, all set for Lewiston.

At a time when Idaho’s COVID-19 caseload reached a new daily record this week, the Centers for Disease Control and Prevention caution that the highest risk of infection comes while attending large, in-person gatherings where it’s difficult to keep 6 feet apart from others and people from different communities are attending.

A brewfest that mixes alcohol with a large group of people is a toxic recipe.

Neither Tent America nor the softball tournament chose Idaho because they prefer it. They came here because Idaho is open. Washington and Oregon are not.

Despite Pilon’s assurances that precautions will be taken, seating arrangements as depicted in a photograph in Tuesday’s Tribune raised City Manager Alan Nygaard’s blood pressure a bit: “I see the chairs are certainly not in compliance with social distancing.”

Likewise, the 20 to 24 teams participating in the softball tournament normally would be in Longview, Wash., but for Gov. Jay Inslee’s tighter rein on large gatherings. There will be no concessions and the games will be spread out. But how do you practice social distancing in a softball game? Do you sanitize the bats and balls after each use?

Just name it — local fairs, festivals, world series baseball games — have been canceled or postponed in this valley in the name of protecting the community’s health.

What makes these three events different?

He’s taken the prudent step of requiring people to wear face masks when they’re out in public and can’t maintain 6 feet of social distancing or in public areas indoors.

That’s not going to earn Inslee points with those who follow President Donald Trump’s example — especially when violating the governor’s order is a misdemeanor, carrying a 90-day jail term and a $1,000 fine.

But COVID-19 infections are taking off again. Complacency is why.

Without a vaccine or medical remedy, you rely on what works. And it’s not hydroxychloroquinem.

According to Lancet Medical Journal, widespread wearing of masks can cut the coronavirus transmission rate from 17.4 percent to 3.1 percent.

A team from Texas A&M, the University of Texas, the University of California-San Diego and the California Institute of Technology credited the use of face masks with reducing Italy’s caronavirus infections by 78,000 from April 6 to May 9 and lowering New York City’s caseload by 66,000 between April 17 and May 9.

There’s only one thing wrong with the governor’s order: that he had to issue it in the first place.

CHEERS ... to Mary B. McCord, legal director of the Institute for Constitutional Advocacy and Protection at Georgetown University Law Center.

Thanks to McCord and the ICAP, the people of Lewiston may be able to stop the next group of heavily-armed activists that takes over their streets — the way Defend Lewiston and Liberate Idaho did on June 6.

It may be news to Police Chief Budd Hurd who told the Lewiston City Council on June 8: “I had no choice but to allow these people to occupy downtown. ... I had no reason not to.”

But it’s music to the ears of Lewiston City Councilor Bob Blakey, who is facing a recall effort for merely suggesting the Legislature toughen up its gun laws.

As reported by the Spokesman-Review’s Shawn Vestal, McCord has notified officials in Sandpoint and Bonner County — scene of a similar display of armed power — they can rely on Idaho’s Constitution and several state laws to block this activity.

ICAP is not disputing your right to openly carry a firearm under Idaho’s laws.

Nevertheless, if people assemble into an armed group, they’ve become a militia. Under Idaho’s constitution, such a group “shall be subordinate to the civil power.”

State laws also preclude any groups “other than the regularly organized national guard, the unorganized militia when called into service of the state, or of the United States” from associating as “a military company or organization or parade in public with firearms in any city or town of this state.” There are exceptions — such as Memorial Day parades — but each flows from civilian authority.

If you didn’t like what happened to Lewiston earlier this month, you’re no longer powerless to defend yourself.

Last week only 25 senators — including a mere handful from Western states —voted against investing $9.5 billion during the next five years from oil and gas royalties into fixing up the national parks, the national forests and public lands — as well as fully meeting the nation’s $900 million a year commitment to the Land and Water Conservation Fund.

Why would Risch and Crapo join them?

The money would go into acquisition of more public lands, they say.

Have they looked at state parks — Winchester, Heyburn and Hells Gate — that relied on LWCF dollars?

Are they unfamiliar with community parks, swimming pools, golf courses and tennis courts in Lewiston, Kamiah, Grangeville, Troy and Moscow that were built with LWCF money?

Are they oblivious to how LWCF funds kept lands in private hands — by offering willing sellers conservation easements that protected Idaho’s spectacular vistas — such as the Salmon River Canyon and the Sawtooth National Recreation Area — from overdevelopment?

What do they know that Risch and Crapo do not? — M.T.