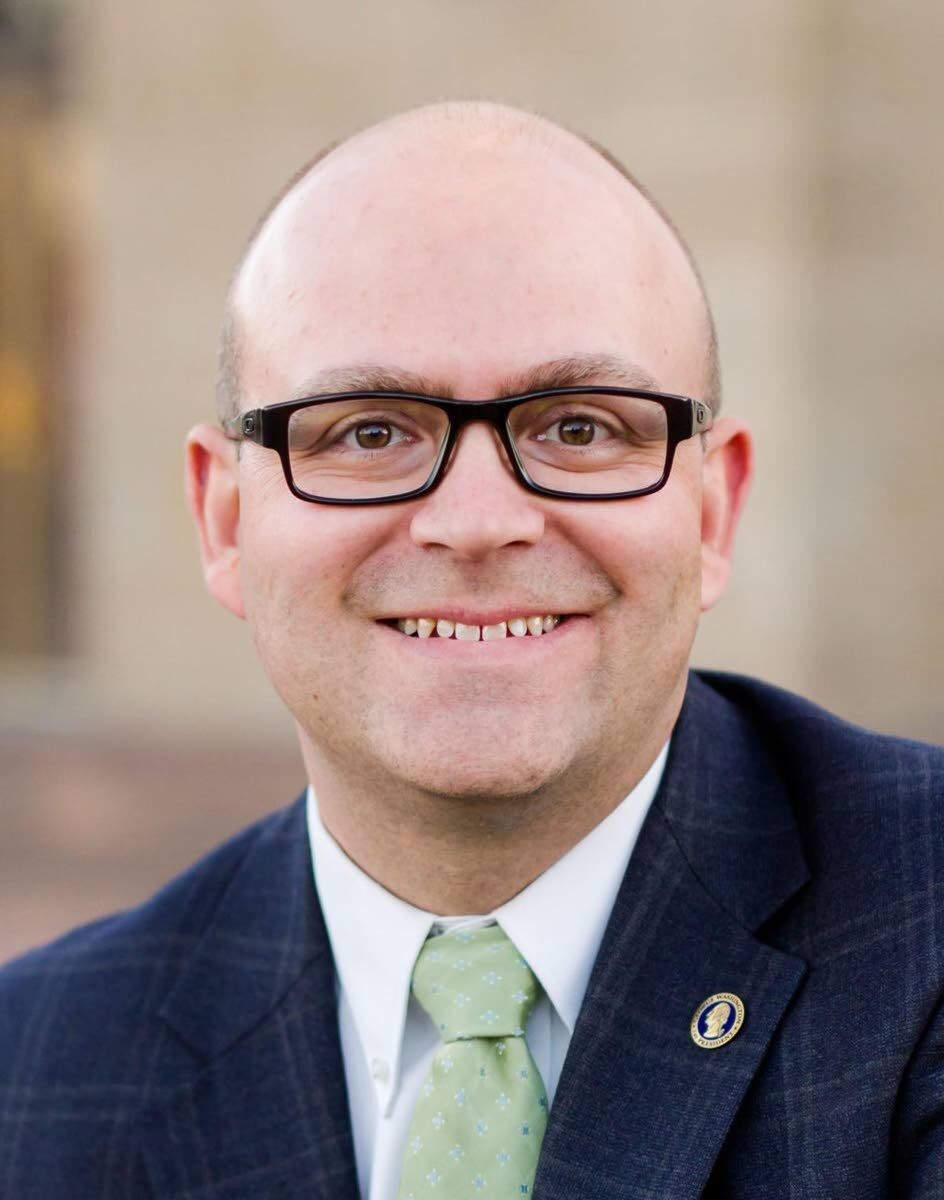 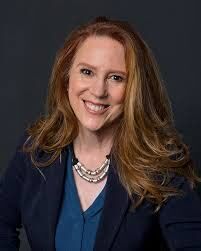 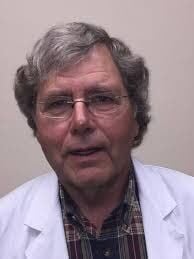 “I knew something was fishy as soon as we started seeing those numbers come in the day after the election. And somehow they were all for Joe Biden. You know, a virtual impossibility,” he said.

On behalf of his constituents in Nez Perce and Lewis counties, the freshman lawmaker with less than six months in office said he “got on the phone with the United States Attorney General’s office ... (to) let them know that we demand a federal strike force to go into all these cities that have been cheating for decades. And it’s time to put a stop to it.”

Von Ehlinger labeled urban centers as “liberal Democrat fraud machines” that are “trying to defraud and scam the system by having dead people vote, voting twice, illegal ballots, and it must stop now.”

None of that is true.

When fraud occurs, it’s typically an individual acting in a limited instance — a person fills out a ballot for a recently deceased spouse or votes in two jurisdictions.

But is there tampering in numbers so vast that it would swing the election from Trump to Biden? Ask Republicans or Democrats in key states:

l Pennsylvania Lt. Gov. John Fetterman, a Democrat, told CNN the one case of voter fraud found in his state was a Luzerne County Republican who tried to fill out his dead mother’s ballot in favor of Trump.

“At some point, we all have to collectively accept that yelling ‘voter fraud’ when there is no evidence whatsoever is yelling ‘fire’ in a crowded theater,” he said. “It is harming the democratic franchise of our country and the peaceful transition of power, and we cannot accept that.”

l Michigan Attorney General Dana Nessel, a Democrat, also dismissed the idea of fraud in her state. “Most of these are simple human errors, not crimes,” she said.

If these claims of fraud were valid, why didn’t more of Idaho’s Republican legislators join von Ehlinger and Rep. Tammy Nichols, R-Middleton?

“People ask me where all my colleagues are, and I’m not sure,” von Ehlinger said.

Some of this could be chalked up to youthful exuberance. But von Ehlinger now has a responsible job representing a diverse district — including more than 7,000 people who voted for Biden. He’d do himself and his constituents a favor if he talked a bit less and listened a lot more.

In no state did elections go smoother than Idaho — which shared with Hawaii the distinction of having reported complete election night results as of 8 a.m. on Nov. 4.

Credit McGrane for that.

l Giving county clerks more flexibility. Before they had to get ballots out 45 days preceding the election. That was reduced to 30 days.

l Allowing elections offices up to a week before the election to process — but not count — the wave of absentee ballots headed their way. That meant verifying signatures, removing the ballots from the envelopes and sleeves, then scanning the ballots into a digitalized format. By Election Night, the clerks were able to proceed with the count.

Most of Idaho’s larger counties — including Nez Perce and Latah counties — utilized the process.

“Without that option, it would have been the next morning before we had results,” Canyon County Clerk Chris Yamamoto told the Idaho Statesman’s Scott McIntosh.

One of the few statewide Republicans elected on the Pacific Coast, Wyman has rejected Trump’s allegations of voter fraud.

The chief elections officer in a state that went heavily Democratic, Wyman fended off challenger Gael Tarleton’s attempts to make her race a referendum on Trump.

“If the president wants to make those claims, we’d love to explain why they’re wrong,” Wyman told Seattle’s KING 5. “Every time the president makes these kinds of flamboyant remarks that are just designed to inflame the base of the Republican Party and to cast doubt on the outcome of the election, it undermines our democracy.”

An intensivist at Eastern Idaho Regional Medical Center, he’s watching intensive care units filling up with COVID-19 patients. He’s the one working the long shifts. He’s the one responsible for a medical staff that, between illness and stress, is wearing down.

A member of the State of Idaho Disaster Medical Advisory Committee, Krell knows intimately how Idaho’s overwhelmed health care system may have to ration its services — deciding who should get life-saving care and who won’t.

In a recent column, he describes what that means: “Children, pregnant women, those patients who have lived through fewer ‘life-cycles (age)’ and ‘individuals who perform tasks that are vital to the public health response’ ” get priority. “If a tie still exists, (it goes) to a lottery,” he wrote.

“Can we really imagine the horror of a lottery to decide who gets that scarce resource of a ventilator or, more likely, the nurse and therapist to manage the patient? Do we really want to decide who lives or dies by their comorbidities or whether they’ve lived through all their ‘life-cycles’? Yet, that is what we face.”

In the midst of a raging pandemic as the days grow darker and the weather turns colder, this is where Idaho finds itself. If it comes to that, it won’t be because Krell didn’t make every possible effort to warn Idaho Gov. Brad Little that the time to impose a statewide face-mask mandate has come. — M.T.