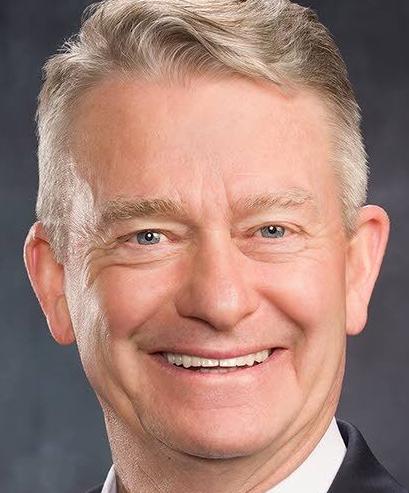 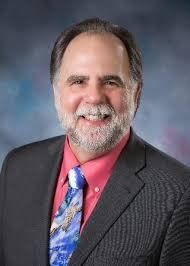 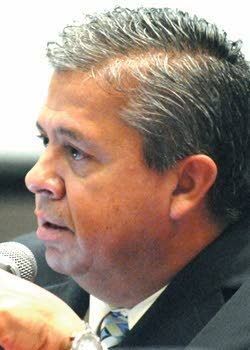 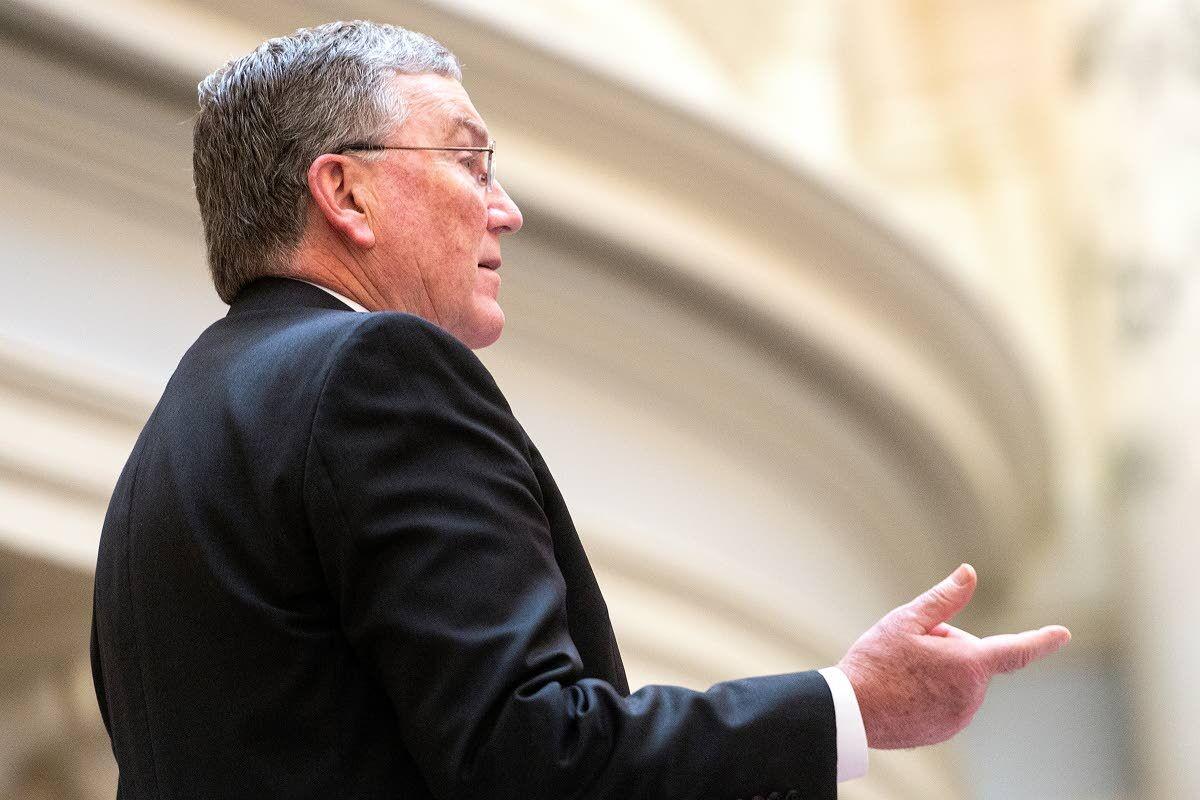 It doesn’t matter. But for the coronavirus, they’d still be with us.

“The problem is the third of the population that has underlying issues,” Little said during his weekly AARP-sponsored town hall.

Normally, such a straightforward explanation would go unheralded. But these are far from normal times.

There are people out there — from a chiropractor in Woodinville, Wash., to the QAnon conspiracy adherents to Fox News’ Tucker Carlson and finally to President Donald Trump — who want to minimize the threat, stop wearing masks and get back to normal.

As the Seattle Times’ Danny Westneat reported Wednesday, this all started Sunday with chiropractor Elizabeth Hesse’s Facebook post asserting that the Centers for Disease Control and Prevention had “quietly updated the COVID number to admit only 6 percent” of COVID fatalities actually died from the virus; the rest died from other diseases.

Within hours, Trump was retweeting it to some 85.6 million followers.

The CDC did no such thing.

With that verified, Twitter took down the president’s deceptive retweet.

Tuesday, National Institute of Allergy and Infectious Diseases Director Anthony Fauci further debunked the claim on ABC: “That does not mean that someone who has hypertension or diabetes who dies of COVID didn’t die of COVID-19. They did. So the numbers you’ve been hearing — there are 180,000-plus deaths — are real deaths from COVID-19. Let (there) not be any confusion about that.”

Nonetheless, once something like that gets started, there’s no stopping it, so the governor found himself repeatedly deflating some aspect of the Hesse-QAnon-Carlson-Trump tripe.

Talk about the value of having a governor who respects science. Where would we be if he chose to equivocate — or even pander — to a notion that’s popular with his political base?

Northern Idaho’s would-be Marcus Welby was back to his old tricks during last week’s legislative special session. Says he: The COVID-19 pandemic is a fraud perpetrated by a medical community that is enriching itself by misdiagnosing the rate of infection.

Isn’t this the same Barbieri who in 2015 asked whether a woman could swallow a pill containing a small camera during “a pregnancy? Swallowing a camera and helping the doctor determine what the situation is?”

Testifying to the House State Affairs Committee at the time, Dr. Julie Madsen pointed out: “It cannot be done in a pregnancy, simply because when you swallow a pill, it would not end up in the vagina.”

Quacks you up, doesn’t it?

Both rose above partisan squabbling this week to safeguard your vote.

Operating in-person voting is impossible without the thousands of people who staff the polls each year — but many of them are older and face greater risks from COVID-19. For instance, Nez Perce County Clerk-Recorder Patty O. Weeks says half of her chief election judges have withdrawn in advance of the Nov. 3 election.

Making matters worse was the Idaho Legislature’s refusal to authorize consolidated in-person voting locations. So the counties will have to staff individual voting stations.

Enter Luna and Beechler. They have the legions of political activists and the means to recruit them. Tuesday, they vowed to help.

Said Luna: “This is a unique and rare occasion, when two political parties, especially during a very consequential election, come together and are united in an important purpose and cause.”

Said Beechler: “Voter accessibility and safety are nonpartisan issues. Enfranchising voters is in the best interest of everyone in the state.”

Their appeal to inclusivity did not end there. At one point, 1st Congressional District candidate Joe Evans asked why his Libertarian Party wasn’t invited.

“That’s a fair question,” Luna said. “If you want to stick around, we’ll definitely use your help. ... Thanks for offering.”

To be fair, the GOP and the Democrats are not alone in this. Also coming to the aid of local election officials are college students and the U.S. Election Assistance Commission.

But in these polarizing times it’s worth the extra effort to recognize the other team’s good-faith intentions.

These two have been at each other’s legal throats for more than a year.

The legal bills are piling up.

So is the rhetoric.

Usually when elected officials end up in court, it’s about a principle of law or a constitutional dispute.

But a fight over office space? Over mere creature comforts?

Bedke wants to take over Ellsworth’s space in the state Capitol and transform it into offices for House members.

Ellsworth has refused to leave.

Rather than make a deal after losing at the district court level, the treasurer is appealing to the Supreme Court.

And you, the taxpayer, get to pay both sides.

Meanwhile, Idaho’s highest-ranking state legislator is calling Ellsworth a liar: “Rather than comply with the law and subsequent judicial decisions, she has chosen to create an unsubstantiated narrative through gross misstatement of fact.”

Are there any adults left in this room?— M.T.