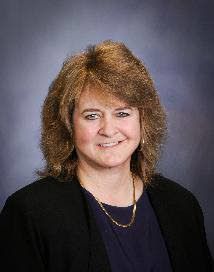 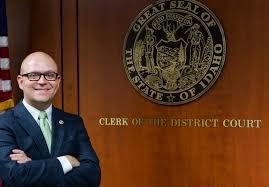 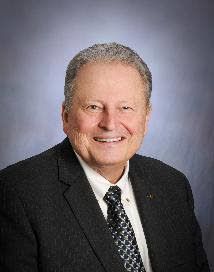 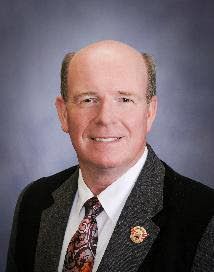 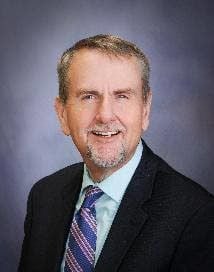 JEERS ... to Rep. Barbara Ehardt, R-Idaho Falls, and her companions in the GOP clown car technically known as the House Education Committee.

Idaho has the fifth highest suicide rate in the country — the result of stigmatizing mental illness, social isolation, a dearth of community mental health programs and a proximity to firearms. During the period of 2013-2017, 25 Idaho kids 14 or younger took their own lives. Another 85 teenagers ages 15 to 18 committed suicide.

And if the State Department of Education’s Youth Risk Behavior Survey is any indication, the problem is getting worse. It reported that 23 percent of Idaho’s high school students said they have seriously considered suicide. In response, Gov. Brad Little and state schools Superintendant Sherri Ybarra have offered a fairly modest step forward — allocating $1 million out of a nearly $2 billion budget to help teachers recognize a student who is at risk and intervene.

Who could possibly find fault with that?

“Let me start by saying I do not share your enthusiasm (for the social-emotional learning proposal),” Ehardt said. “What kind of disruptive behavior are we talking about?

“We’re talking about more time spent, um, in an area with kids and teachers that really is a role that should be dealt with in the home,” Ehardt continued.“It seems like everything is flipping.”

That may have lit a fire under Rep. Tony Wisniewski, R-Post Falls, who time-traveled back to the days when social-emotional training wasn’t required because, he said, kids had respect. And if they didn’t, parents would “take us behind the woodshed, if necessary.”

This nightmare won’t end until the voters in Ehardt’s legislative district do something about it.

Moyle has pursued the wrong remedy to Idaho’s property tax problem. Rather than address the tax shift that is pinching homeowners, he wants to punish local taxing districts by freezing the property tax portion of their budgets.

If he doesn’t get his way, Moyle is threatening to unleash Armageddon.

“It needs to be avoided,” Moyle told the Idaho Business Review. “But if we can’t, I’m all in. Let’s do Prop 13 and fix this problem.”

Proposition 13 — the 1978 California ballot measure that essentially froze assessments at the purchase price and imposed budget caps — was cut and pasted into Idaho’s 1 Percent Initiative, which passed that same year.

Unlike California, however, it was unconstitutional in Idaho.

Article VII, Section 5 requires uniformity of taxation. So you can’t assess someone’s home at the price he paid in 1980 while assessing his neighbor for what he paid last week.

As in 1979, legislative attempts to implement this California import would throw local governments into chaos.

For the better part of the 1980s, Idaho’s economic doldrums were aggravated by a statewide tax cap that crimped growth and expansion. Adding to the pain was the inequality. Some communities got nailed more than others.

It’s one reason why, given the choice, Idahoans rejected new versions of the 1 Percent Initiative in 1992 and again in 1996.

How could a 22-year veteran of the Idaho House, a man steeped in tax policy and whose wife, Janet, sits on the four-member State Tax Commission, not know this?

And wasn’t Moyle among those Republican lawmakers who last year tried to virtually repeal the citizen initiative process because sober, experienced and skilled legislators can do a better job?

Thursday, McGrane, a Republican, blew the lid off Moyle’s tax freeze scheme. Thanks to Moyle and others, Idaho’s Homestead Exemption is no longer tied to inflation. With the price of owner-occupied housing rising faster than other types of property — notably commercial — homeowners are picking up a larger share of the tax burden.

In fact, had the freeze been in effect last year, nearly 83 percent of homeowners in Ada County would still have faced tax increases under Moyle’s bill, McGrane said.

“By implementing a freeze like this, we’re just going to perpetuate the shifting, and we’re not going to do anything about the core issues,” McGrane said.

It fell on deaf ears.

On a party-line vote, the committee sent Moyle’s bill to the House floor.

Under a bill Kingsley has co-sponsored, license plates could become a state-sponsored advertisement for the anti-abortion rights movement.

The proposed “Choose Life” speciality plates would cost extra and generate a revenue stream — in this case for “life affirming” pregnancy resource centers.

The measure, which cleared the Senate this week, continues a disturbing trend set when the National Rifle Association got a “Friends of the NRA” plate.

It’s one thing to use a government-sponsored license plate to promote colleges, veterans, first responders or wildlife. But political lobbies? What’s next? “Socialists for Bernie?”

Despite Senate Majority Leader Chuck Winder’s statement to the contrary, do you really believe Republican lawmakers scared spitless of getting on the wrong side of a recorded vote would be equally supportive of a specialty plate if Planned Parenthood or the Giffords Law Center To Prevent Gun Violence asked for one?

Last week, he joined the House Education Committee’s attempt to shoot down all of Idaho’s school English, science and math standards.

Had the Senate Education Committee not intervened and approved the standards Wednesday, public schools could have been thrown into confusion and the state might have forfeited $260 million in federal funds.

But why Goesling? He’s a former State Board of Education member who represents a community steeped in educational expertise.

When confronted about it during a Saturday town hall meeting, Goesling got defensive.

“How many of you drove down to Boise to express your opinion?” he asked.