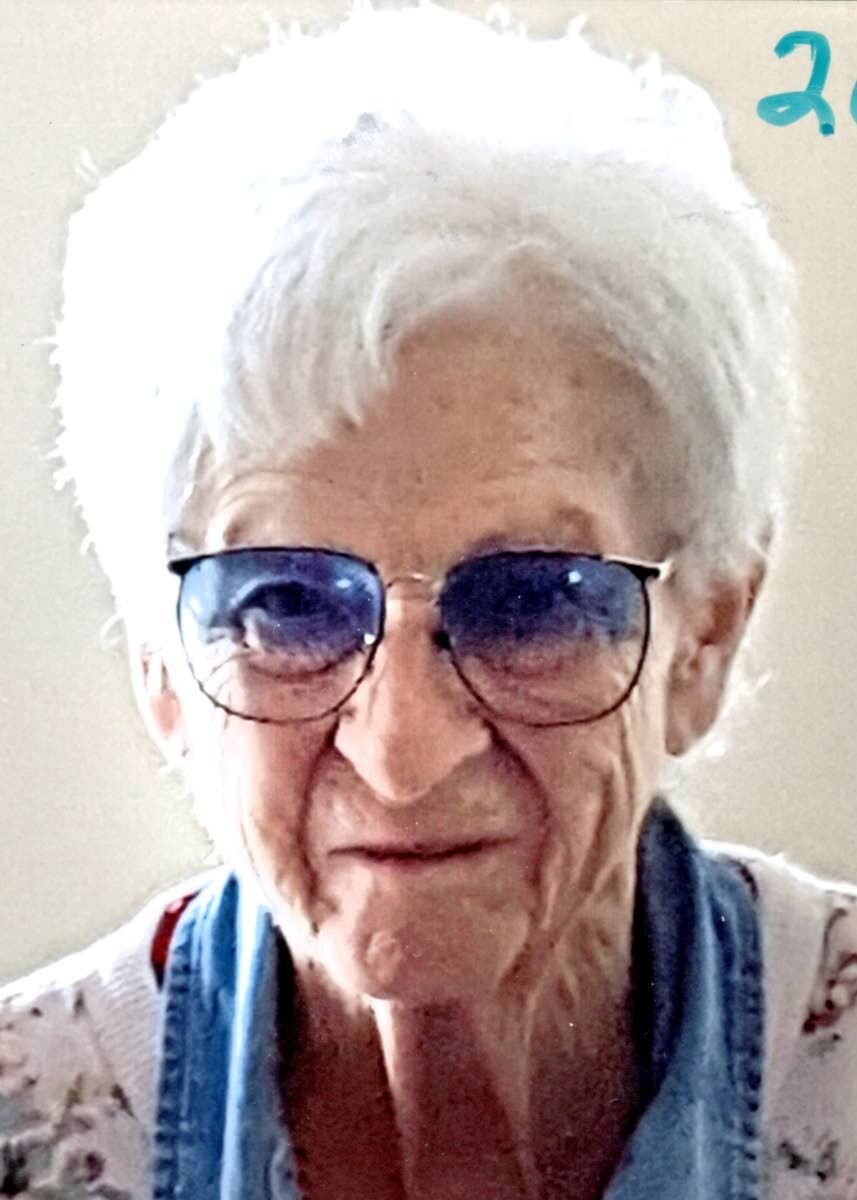 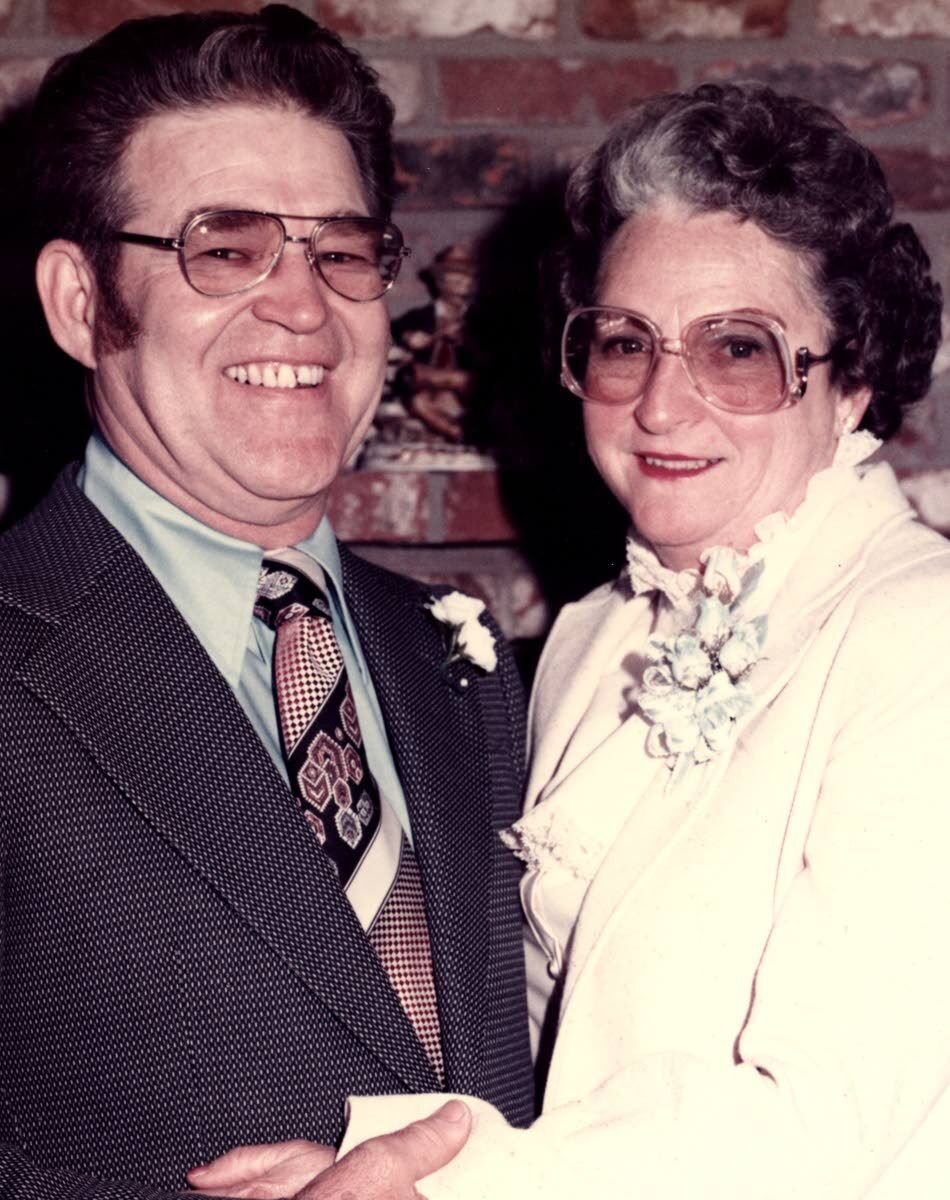 Zada Mae Woodruff passed away Saturday, Sept. 5, 2020, at Royal Plaza Care Center in Lewiston of natural causes. She was a month short of her 93rd birthday and was the last sibling of four: brothers Don Long and Kenny Long and sister Leta Hardin.

Zada was born Zada Mae Long on Oct. 25, 1927, at Deer Creek (near Potlatch) to Jesse Alonzo Long and Rose McManama Long. The family moved to Juliaetta, where Zada attended school, and she dropped out after eighth grade. She married Ronald “Dude” Jones of Bear Ridge in Kendrick at age 16. They had three sons, Keith (deceased), Ken and Dave. They divorced, and she married Pat Woodruff on July 28, 1957. Together they moved to Lewiston and had one son, Patrick.

Zada’s career was as a cook, wife and mother. Her cooking career began early for the threshing crews on Big Bear Ridge and included her own restaurant, Zada’s Cafe in Juliaetta (now Colter’s Creek Winery), Lewiston’s Golf and Country Club, the Stockyards Cafe, Whitepine Cafe at Potlatch Forests Inc. and the Montgomery Ward lunch counter in the Lewiston mall. She continued cooking for family her entire life, baking magnificent pies and baking her own bread every day well into her 80s. She also made and canned excellent pickles and peaches.

For more than 50 years Zada was a proud member of the Veterans of Foreign Wars Auxiliary. She paid dues faithfully. They assisted her two times with stipend checks for cancer treatments. She was also Queen Chairman of the Orchards Blossom festival in the mid-1960s. She and Pat bowled for more than 35 years on the Ball and Chain League at Orchards Lanes and they participated in many tournaments both locally and statewide.

She loved to fish, camp and spend time snowmobiling and four-wheeling at their cabin near Dent Acres. She also won the contest to name Centennial School when it was built.

Zada leaves behind her sons Ken (Dena) Jones, Dave (Keri) Jones and Patrick Woodruff. She has four grandkids; seven great-grandkids and two great-great-grandkids. Her husband, Pat; son Keith; her siblings and her parents preceded her in death.

Cremation will take place and, per her longtime wishes, no services will be held. There will be a private family gathering to bury her and Pat’s ashes at a later time.

The family would like to thank all of Zada’s caregivers at Royal Plaza for their loving care over the last three-plus years.

Remember Zada as you will, with a cold beer, a cold vodka beverage or a joke with a naughty punchline. She would appreciate that.