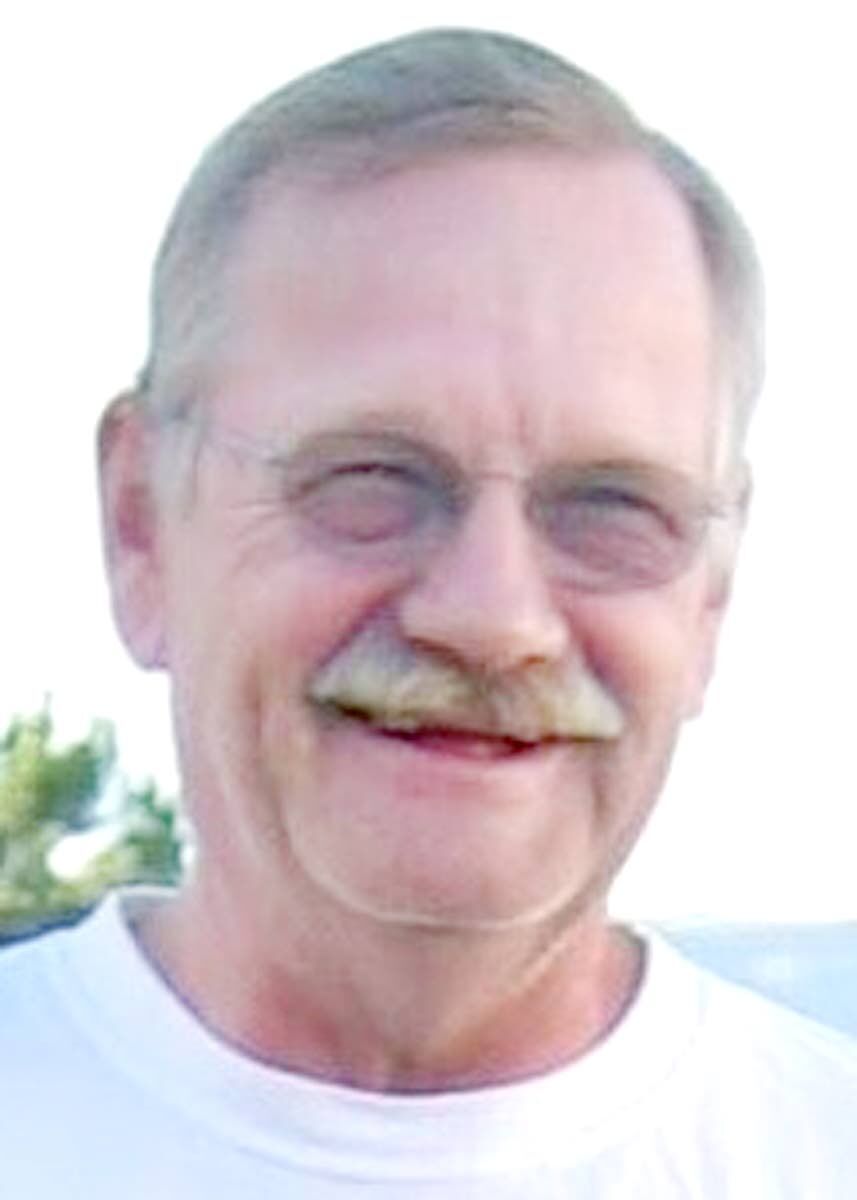 Our beloved dad, brother, uncle and grandpa passed away Sunday, July 18, 2021, in Lewison.

Wayne Lewis Neace was born June 13, 1945, in Colfax to Stanley and Muriel Neace. He was the oldest of four children. He lived on the family farm in Benge, Wash., attending school in Benge and Washtucna until he graduated in 1963 and joined the U.S. Army. He served in the Army from 1963-66, including 13 months in the Vietnam War.

After returning home from the war, Wayne married Kay McDowell Neace, the mother of their daughter, Kimberly, and son Karl. Wayne also attended Washington State University where he earned a degree in agricultural engineering in 1972. After graduating from WSU, Wayne and Kay moved to Milwaukee where he worked as an engineer for Allis-Chalmers for three years. Wayne then decided to move back to the family farm in Benge.

The Neace family then bought a farm in Cloverland, Wash., where Wayne worked with his father and brothers Kenny and Aaron for many years. In 1987, Wayne started a successful business, AGPRO, along with his business partner, Jerry Harper. In the early years, Wayne and Jerry would alternate taking on other jobs to help keep the overhead down. In 1991, they designed and built a direct seeding grain drill that was well suited for the steep hillsides of the local area. Within a few years, their equipment became popular enough that they both could work full time. Wayne’s engineering expertise was well known by his customers, as they would often seek him out to help them with their projects. He worked there until his retirement in 2017.

Wayne loved spending time with his family and watching his Green Bay Packers. One of his greatest joys was watching his grandchildren play sports. He was their biggest fan. He also loved NASCAR, making some trips to attend races while visiting his sister in Arizona. Wayne had a passion for flying. He volunteered his time flying sick children and their families to Spokane for medical treatments.