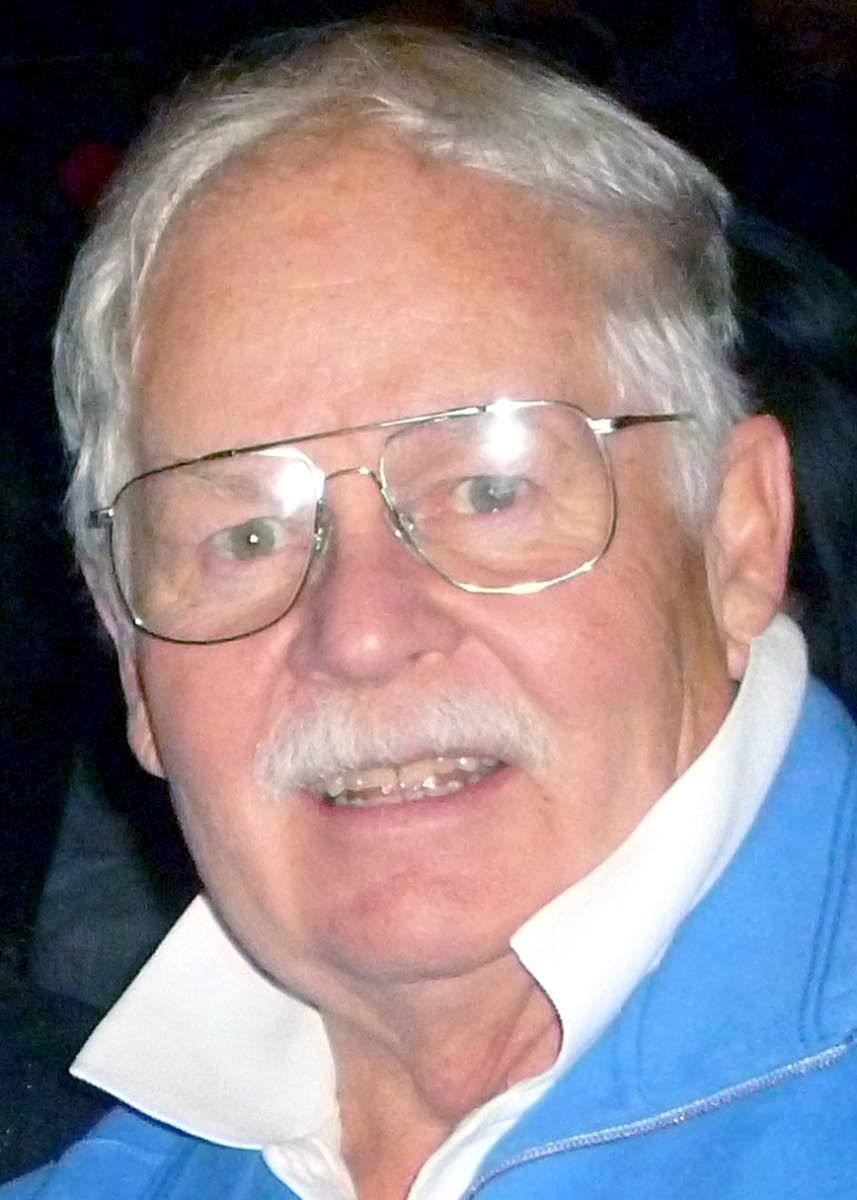 Thomas Jay Haynes — a bear of a man — died Saturday, April 10, 2021, in Boise. Gregarious and grumpy. Talented and tenacious. Larger than life and the life of the party.

Tom’s talents knew no bounds. A craftsman from an early age, his inherited natural abilities and lifetime of hard work resulted in gorgeous cabinetry and numerous homes designed and built throughout Idaho — largely in McCall. He apprenticed as a carpenter, studied architecture at University of Idaho and trained as a draftsman. Tom’s ambitions were reflected in his home designs where his admiration for Frank Lloyd Wright met Tom’s own Western sensibility. Throughout his career, he predominantly worked for himself, ultimately establishing Mountain Associates.

A native Idahoan, Tom lived his life across the state. He was born Feb. 10, 1942, in Boise and raised in Lewiston (Lewiston High School Class of 1960). As a young man, he proudly served in the U.S. Army National Guard, traveling throughout the U.S. But as a mountain man at heart, his true home was McCall. Tom appreciated all the beauty the state had to offer, enjoying camping, bird hunting, fishing, archery, snowmobiling, boating and water skiing back in the day.

As a bear of a man, Tom could growl, but he had a big heart, and his bear hugs were the best. He was married four times to three wives (his first wife Darlene — twice), and he found his match in Andree Lamothe in McCall. Their remarkable partnership lasted more than 20 years until Andree passed too soon in 2010. Happily, Tom found love (and a golf partner) again with the beautiful Jan Smith, of Boise, who loved and cared for him in his last and challenging years.

Tom also leaves behind his girl cub, Kimberly Haynes-Peterson, of Issaquah, Wash., whom he loved unconditionally and she unwaveringly him. Tom’s spirit and talent shine through grandson Ross, who had a special connection with Grandpa Tom. He is survived also by son-in-law Robert and sister Jeanie Baker, of Meridian, and family.

Tom’s preference was not to have a service, so wish him well as he finds everlasting peace. For those wanting a remembrance of Tom, reach out to his daughter, Kimberly, for a keepsake tool. There are literally thousands.