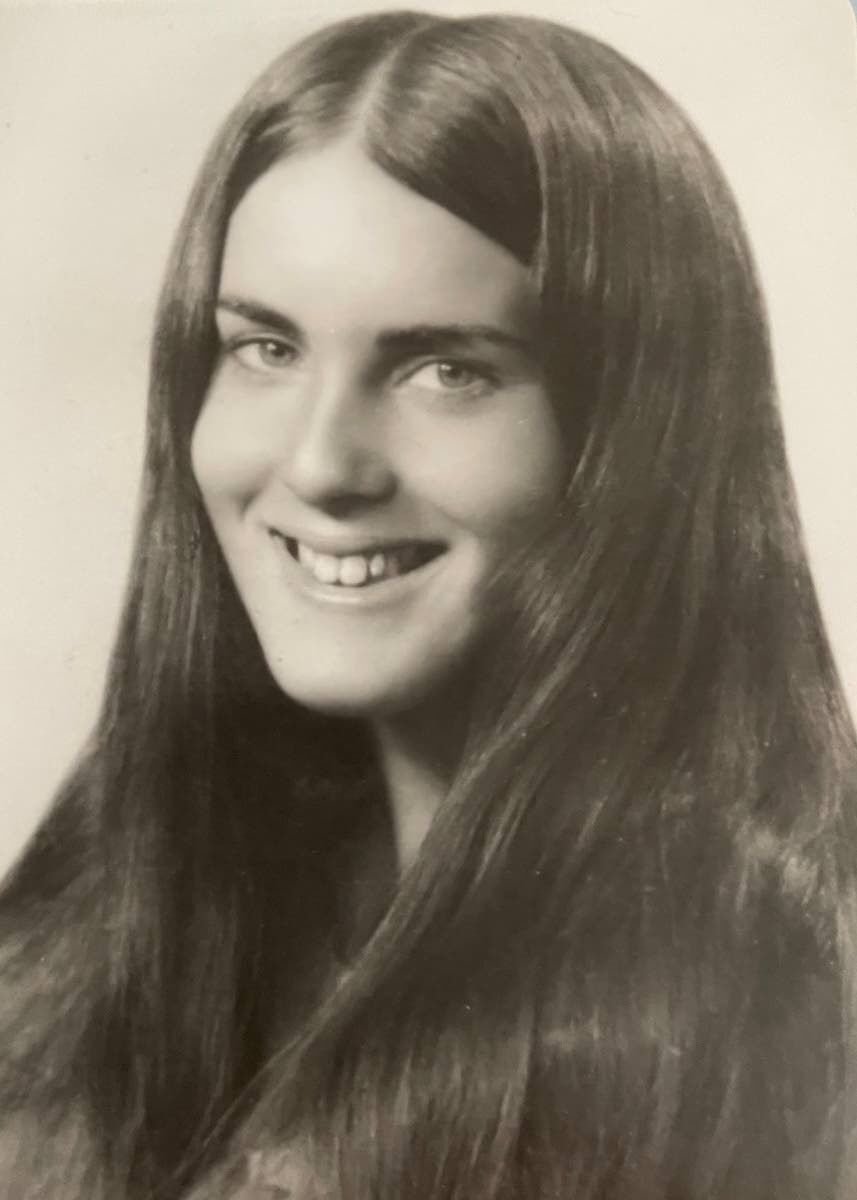 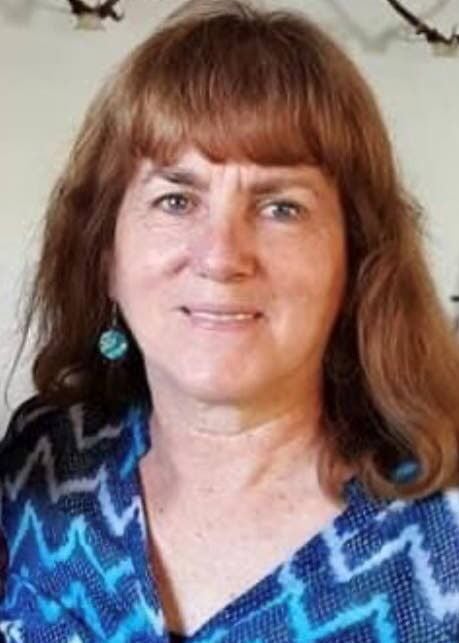 Terry Taylor earned her angel wings Friday, Nov. 19, 2021, at the age of 65. She was home in Lewiston surrounded by family. The cause of death was a hemorrhagic stroke.

She was born July 6, 1956, in Lewiston at St. Joseph Regional Medical Center to Roger and Patricia Asplund. She was the oldest of their six children.

Terry attended Our Lady of Lourdes, then Jenifer Junior High School and graduated from Lewiston High School in 1974. After high school, she attended Kinman College in Spokane and got her associate degree in accounting.

Her career began as a bookkeeper for the office of Native American Programs in Lapwai, and following that she started work in the payroll office at St. Joseph Regional Medical Center for 14 years. Terry’s last job was as an accountant for Dr. Haas and Dr. Cody at Fairview Dental in Lewiston.

Terry was very athletic, and enjoyed many different sports such as basketball, tennis and softball. She and her sister Chris would play pick-up games at Jenifer Junior High’s gym; they would play against the boys who were there. She played on many softball teams and could always be found around the fields, either watching or playing. Once while on vacation in Hawaii, she was approached to play softball as a pickup player with a local team and played. Another love was to be outdoors, and she took advantage of any opportunity to do so. From getting wood, camping, four-wheeling, boating or just going for a drive in the mountains. She loved her family very much and was always making sure that everyone was doing OK and had what they needed. She was quite the seamstress and known to make last-minute alterations to clothing to help. Terry had a very kind heart and a gentle soul.

She is survived by her husband, Rick Taylor; Tracie and Shannon Turner and their two sons, Brody and Tyce, of Chandler, Ariz.; Bobbi and Dumaka Thomas and their three daughters, Jada, Shyla and Je’Mae, of Lompoc, Calif.; Jayme and Tiffany Taylor, of Clarkston, and their three combined daughters, Elicia Hunt, of Phoenix, Emily and husband Sawyer Meacham, of Sarasota, Fla., and Rhiannon Taylor, of Portland, Ore. Terry is also survived by her mother, Patricia, and Fay Garges, of Clarkston, Chris (Brian) Tank, of Clarkston, Shannon (Tom) Blaine, of Boise, Brenda (Randy) Shipman, of Anacortes, Wash., Eric (Debbie) Asplund, of Lewiston, Maureen (Guy) Olson, of Lewiston.

She is also survived by all her in-laws, Frank and Brenda Taylor, Gary and Nena Taylor, Cheri and Mike Sumpter, Gloria and Tim Hart, and Ross Suder, along with countless nieces and nephews, and all of her friends who have been with her along this journey and with her throughout her whole life.

A celebration of life will be held in the early summer of 2022, date/place TBD.

The family would like to thank the nurses and doctors at St. Joseph Regional Medical Center (ICU Unit) along with the St. Joseph Family Hospice care team, with a special thanks to her nurse, Kim Richards. They would also like to thank all the friends and family who have provided support and love throughout this process.

“You are my sunshine, my only sunshine, you make me happy when skies are gray, you’ll never know dear, how much I love you, please don’t take my sunshine away.”