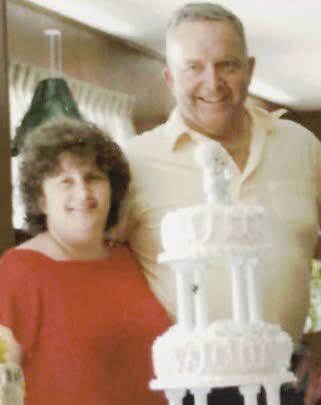 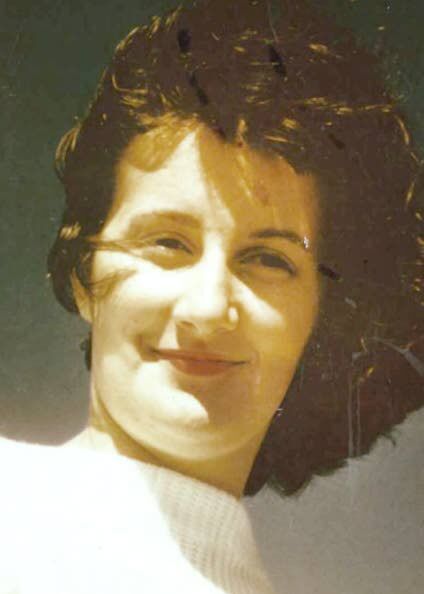 After graduating from Quilcene High School in 1958, Sharon worked as a telephone operator before meeting and marrying her husband, Lynn, in 1960. They initially resided in Quinault, Wash., from 1960-66 and later in Hoodsport, Wash., from 1966-75. In October 1975, the couple moved to Orofino. Sharon lived in Orofino the remainder of her life, where she raised her three children.

She will be remembered for her sense of humor, ability to connect with people, many talents that she always downplayed such as quilting and ceramics, and being a voracious reader. The latter made her an excellent Scrabble and word game player. She enjoyed traveling and had been to almost all 50 of the United States. She was proud of that. Sharon loved whitewater rafting, particularly on the Salmon River.

She was gifted, like her mother, with both indoor and outdoor plants and was known to “dumpster dive” to save them. One cactus, rescued from a dumpster outside of a big box store in Lewiston, flourished and bloomed annually for her. She hated snow.

Sharon always believed that blood was thicker than water. When her husband of 57 years, Lynn, and sister Bonnie, with whom she was especially close, passed away, Sharon suffered from “broken heart syndrome.” Some people just feel more deeply than others.

At Sharon’s request, there will be no funeral service. Her ashes will be interred at the Orofino Cemetery next to her husband. The family will hold a Celebration of Life this coming summer.