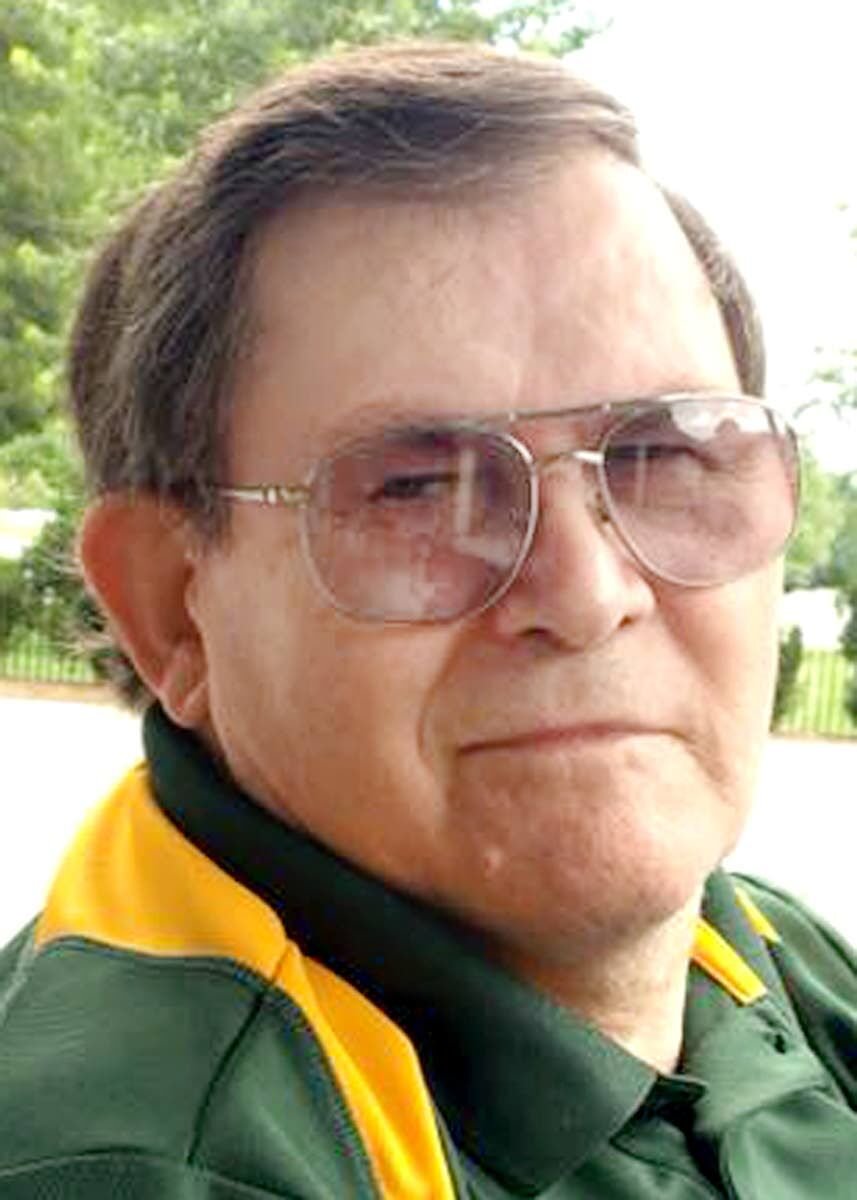 Bob was born in Reedsburg, Wis., to Thelma and Clifton Fry. The fourth child of six, Bob was hardworking and athletic. He excelled in the classroom, on the basketball court and in the horse arena.

Bob was a U.S. Air Force veteran and proudly served during the Vietnam War as a small engine mechanic. He was a lifetime member of the Veterans of Foreign Wars and served in several offices within the organization.

Bob was an avid football fan. The only thing he loved more than watching his beloved Green Bay Packers on a Sunday afternoon was watching the Wisconsin Badgers and the Kansas State Wildcats play on Saturdays in the fall. However, any football game, any team, on any day was also fine with him.

All who met Bob quickly picked up on his sense of humor and quick wit. He loved a good joke and a well-thought out prank. His great laugh showed his great heart.

He was preceded in death by his parents; two brothers, Kenny and Larry; and a sister, Beverly. He will be greatly missed by his daughter, Dawn, and son-in-law Mark, of Lewiston; grandson Austin and his partner, Kaylen; and great-grandchildren Dominic, Aaliyah and Freya, of Manhattan, Kan.; granddaughter Amber and her partner, Austin, of Pullman; his two surviving sisters, Darlene and Nancy, along with numerous cousins, nephews and nieces in his home state.

Memorial donations can be made to the VFW Foundation at vfw.org/foundation/give-to-the-foundation in Bob’s honor.