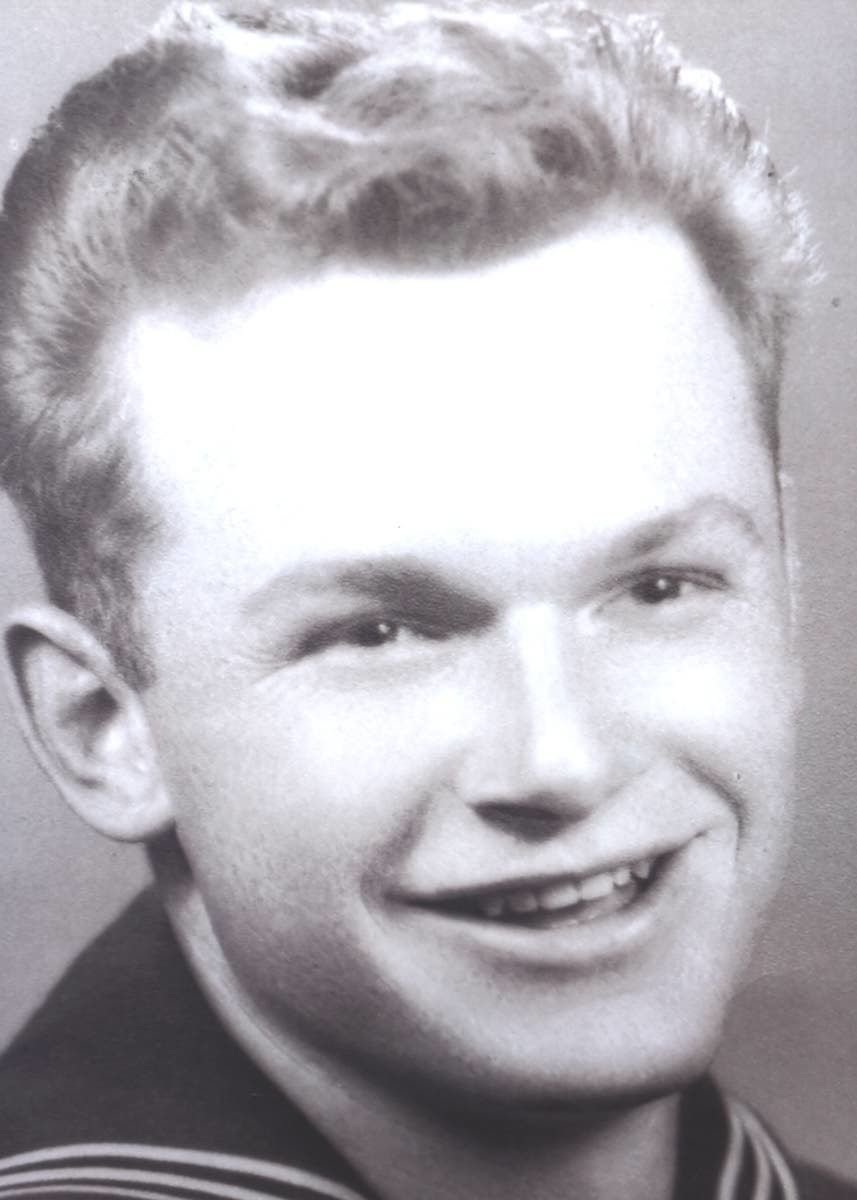 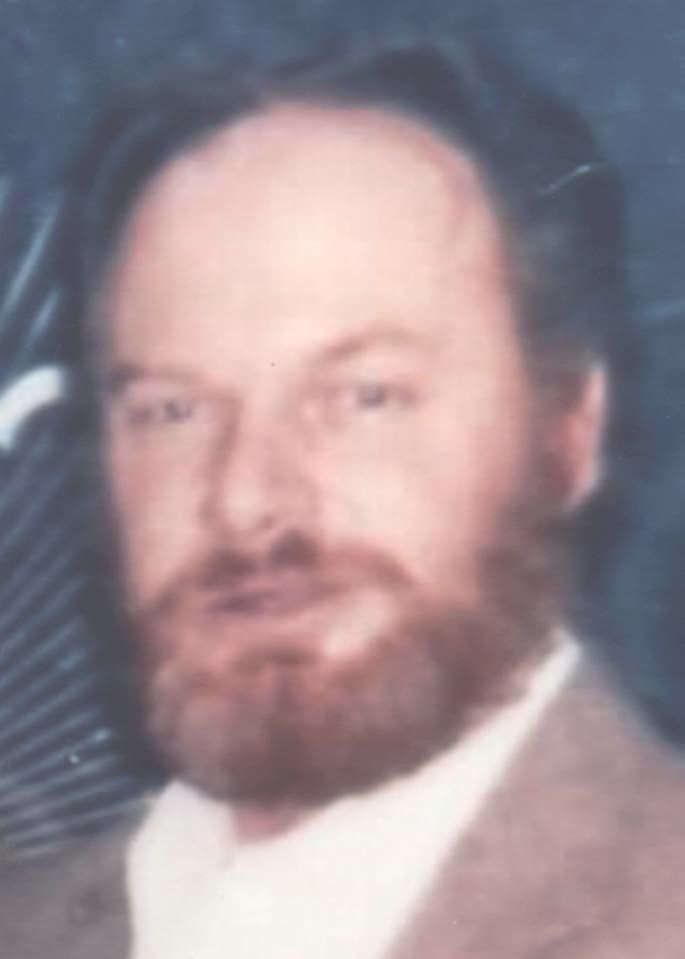 Phil Lemm passed away surrounded by his children Friday, April 24, 2020, at his home in Clarkston.

Dad was born April 28, 1939, in Clarkston, to Dominic and Esther Lemm. The family lived in Culdesac when Dad was a small boy, and he attended Culdesac School. The family ran a dairy and Dad helped deliver milk.

The Lemms moved to Clarkston in 1948. Dad attended Holy Family School until ninth grade, when he went to Clarkston High School. He left school to join the U.S. Navy in 1957. During his senior year while in high school, Dad was captain of the football team and also played basketball and was part of the track team, throwing the javelin.

Phil and Marla (Arnold) Lemm met in 1951 when they were 11 and 12 years old. Dad would say she was the prettiest girl he’d ever seen. A year later, they had their first date at the Roxy Theater. They would continue their relationship and marry Oct. 12, 1957, in Virginia.

Dad was in the U.S. Navy from 1957 to 1962, when he was honorably discharged. Dad and Mom started the Lemm clan shortly after, having five children and adopting one.

Dad had various jobs throughout his life, including Potlatch Corp., masonry and finally retiring from the city of Clarkston as superintendent of the street department.

He was the best dad in the world, from playing Santa to showing us how to fish. Us kids would wait patiently for him to get home from work to take us all “up river.” He could pack two of us and a cooler down to the beach. He was such a strong and loving man. He taught us how important a hard day’s work was and always provided for his family.

A celebration of life will be held a later date. Dad’s and Mom’s final resting places will be in Viola Cemetery. Arrangements have been entrusted to Merchant Funeral Home. Please sign the online guestbook at www.merchantfuneralhome.com.