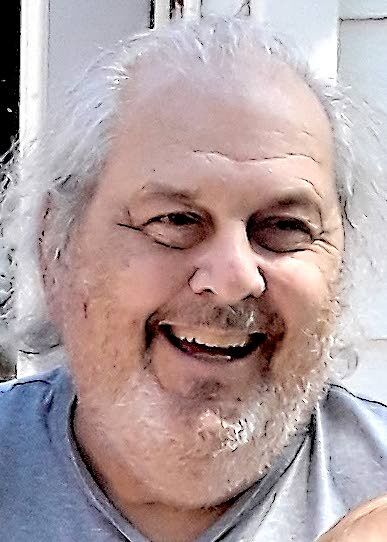 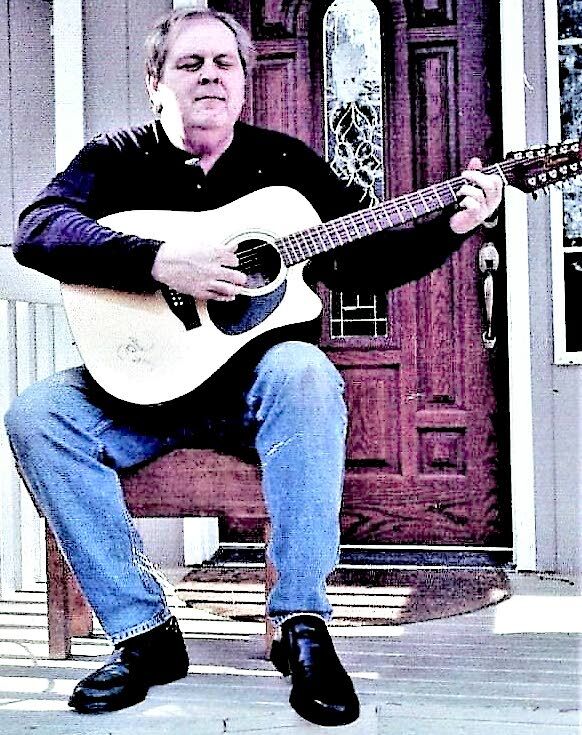 Paul was born April 19, 1954, in Cottonwood to Milton Crawford and Marie Creswell. He grew up in Winchester and graduated from Highland High School in Craigmont. He went into the U.S. Army right after high school. He went to Germany in the Army and spent off hours playing guitar to earn money to travel all over Europe to learn history first hand.

He was later in a band called “Mixed Company,” playing guitar and singing all over northern Idaho. He worked on farms around the Camas Prairie before he started his career in the lumber business, first working in the forests, then working in mills from Elk City to Coeur d’Alene, first settling at Potlatch in Lewiston and then at Simpson Lumber in Tacoma.

He is survived by his wife, Pamela Crawford; his children Robert, Testa, stepchildren Katherine and Vanessa; and grandchildren Diamond, Charlie, Chloe and Terresa; his sisters, Anita, Lyla, Kristina, Janet and Shannon; and his brother David.

A celebration of life will be held from 1-2:30 p.m. Thursday, April 8, 2021, at the Elks in Lewiston, and then move to the cemetery for an honor guard ceremony and blessing at his gravesite at 3 p.m. at Lewis-Clark Memorial Gardens.