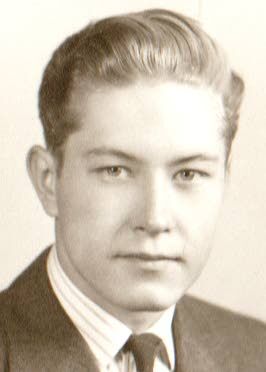 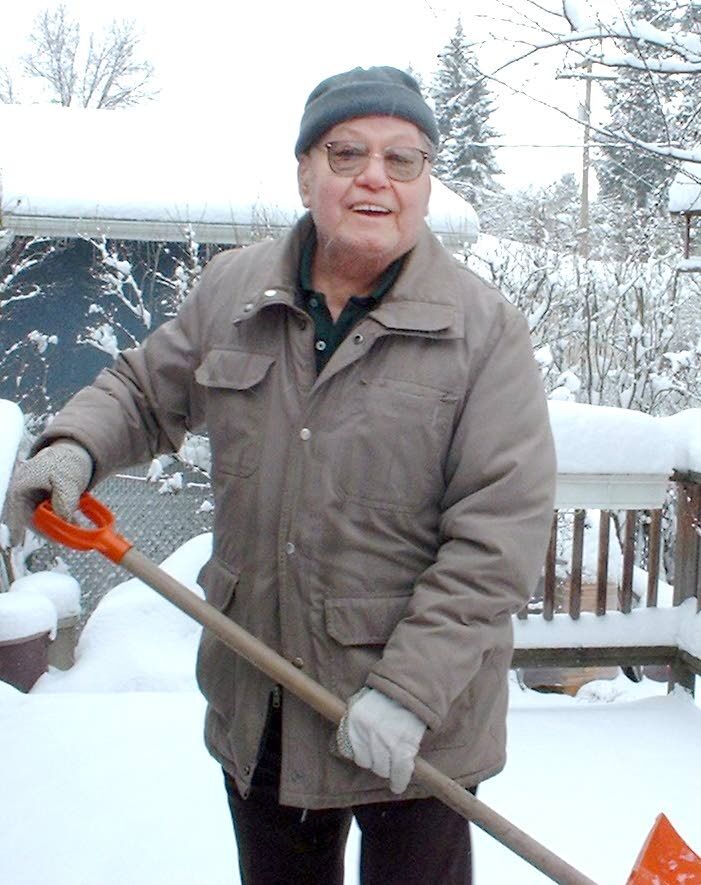 Dutch, 93, passed away the morning of Wednesday, Jan. 5, 2022. He was surrounded by his children and knew he was loved and had the support of his family. He will be greatly missed by his family and friends.

Dutch was a damn good honest man who loved his wife, Coveta, and kids, Pamela, of Moscow; Theresa, of Moscow; Tim, of Lewiston; Dave, of Bath, Maine; Chris, of Ocean City, Wash.; and Paul, of Moscow.

He was preceded in death by his loving wife, Veta, an infant son (Bradley), his parents, and siblings (all but Glen). He is survived by all six of his children; his grandson, Spencer; and brother Glen.

The family lived in Uniontown until 1934 when Dutch was 6 years old. At that time, Grandpa Bill had a house built on Troy Road in Moscow. This is where he grew up and attended school at St. Mary’s Academy and Moscow High School. He always had a job of some kind from the time he was 8 years old. He always claimed his first (and worst job) was milking the family cow. He said that damn cow got him more whippings than anything in his life. He hated that animal.

After graduating from Moscow High in 1947, he signed on for four years in the U.S. Navy. He enjoyed seeing new places and doing his duty to our country. He was assigned to the carrier Antietam and experienced a trip through the Panama Canal and visited many foreign ports. The time in the Navy he enjoyed the most was running the store on base at Astoria, Ore. He and his best buddy, Davis, were in charge of the store. Dutch had many stories about those times and looked back on them fondly.

Upon returning to Moscow from his time in the Navy, Dutch was hired on at Tri-State Distributors in Moscow. He worked with Lee Connelly (founder) for more than a decade. They worked hard and built a good business that still thrives today. It was around this time that he met the love of his life, Coveta Y. James from Kalispell, Mont. They were married in June 1953 and began raising their family.

In 1968, he left Tri-State and went into home building with his brother Spike and father, Bill. After retiring from construction, his final working days were spent selling cars for Zimmer Motors in Moscow and Neill Motors in Pullman.

In his later years, he liked to spend time with family and friends, read books on his Kindle and watch sports on TV. He was a die-hard Gonzaga basketball fan and loved to watch golf. Dutch and Veta enjoyed their free time. For many years they would take a trip to the Oregon coast in the fall. They were quite happy exploring and traveling. The memory of them walking together on the beach is very special.

Arrangements have been entrusted to Short’s Funeral Chapel of Moscow and condolences may be left at shortsfuneralchapel.com.