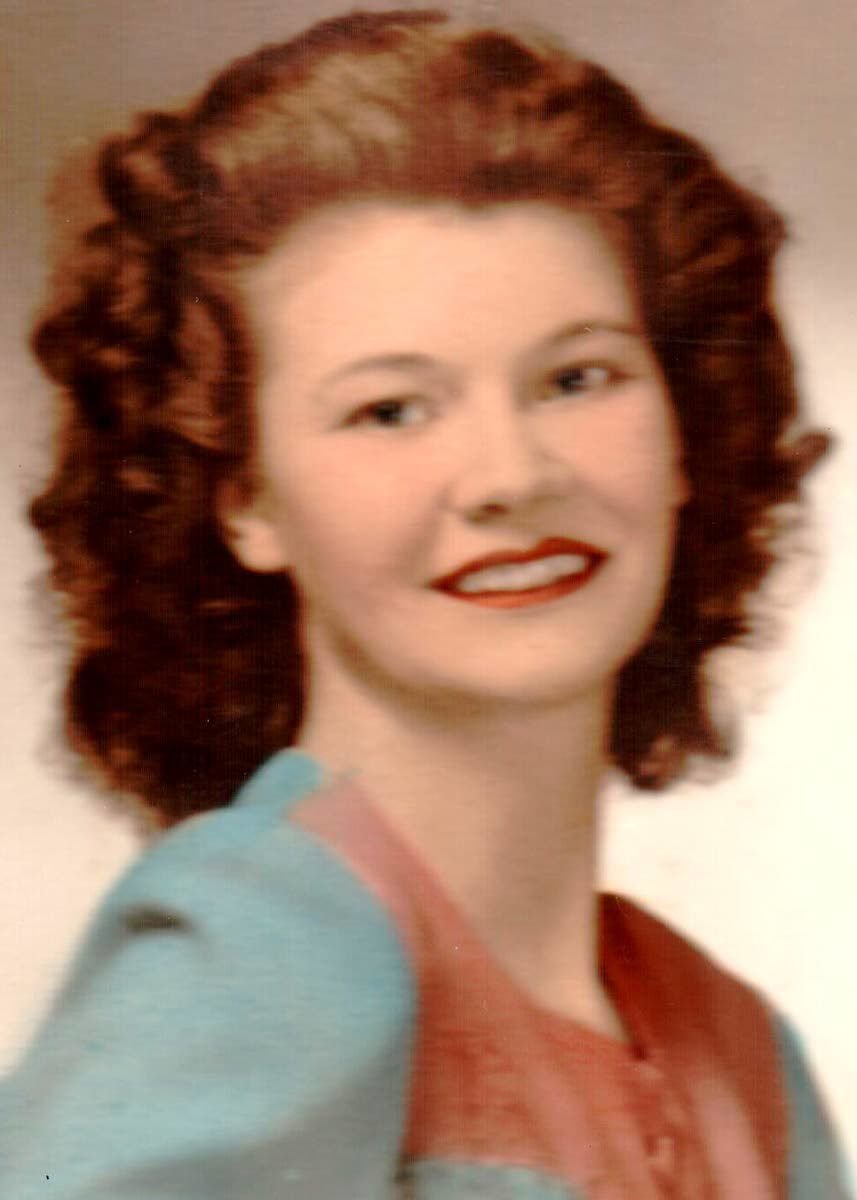 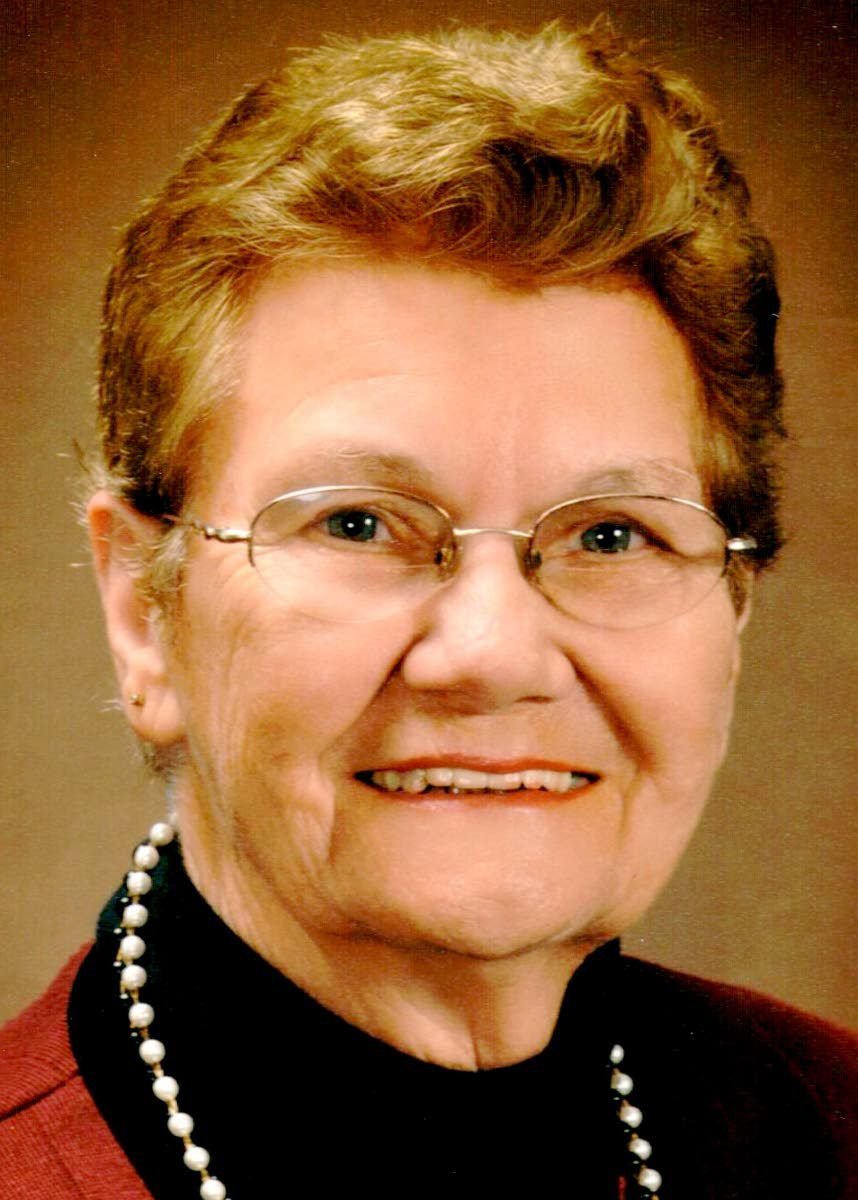 Nadine Anna Eacker, 95, died peacefully Saturday, June 27, 2020, at her home in Potlatch, surrounded by her family.

Our mom was born May 5, 1925, in Ericson, Neb., to Louis Rosso and Anna (Taddiken) Rosso. She was the youngest of eight children.

Nadine came from Nebraska in 1946 and met and dated Carroll Eacker. They eloped and were married Oct. 10, 1946, at Coulee City, Wash. They then settled in the Deary and Potlatch areas. They raised three children, Doug, Gayle and Joe.

Mom was a homemaker. She loved picking huckleberries, crocheting, bowling, fishing, playing cards and spending time with her children, grandchildren and great-grandchildren. She has long been an avid fan of baseball, basketball and football. She enjoyed watching Potlatch Loggers games, especially ones connected with Doug, Gayle and Joe. Mom bowled for many years and held the position of treasurer or secretary for her leagues. She was inducted into the local bowling hall of fame in 2013. Nadine also belonged to the Harvard Ladies Aid, the Eagles and Gritman Medical Center Auxiliary.

She is survived by a sister, Maxine Thome, of Nebraska; her children, Doug Eacker, of Potlatch, Gayle Stout (Doug), of Genesee, and Joe Eacker, of Genesee. She also leaves eight grandchildren and eight great-grandchildren.

She was preceded in death by her husband of 59 years, Carroll J. Eacker, in 2005; sisters Mae, Geraldine and Irene; brothers Milt, Erv and Everett; as well as her parents.

The family would like to thank Barb Osborn for her dedication and devotion to our mom, special days of eating out, going to basketball games and many hours of conversation. Her card-playing days were spent with Barb, Laurie and Evelyn — friendships last a lifetime.

Viewing will be from 9 a.m. to 6 p.m. Friday at Short’s Funeral Chapel.

Nadine will be buried at Moscow City Cemetery.

Mom, Grandma, you were a blessing to each one of us.