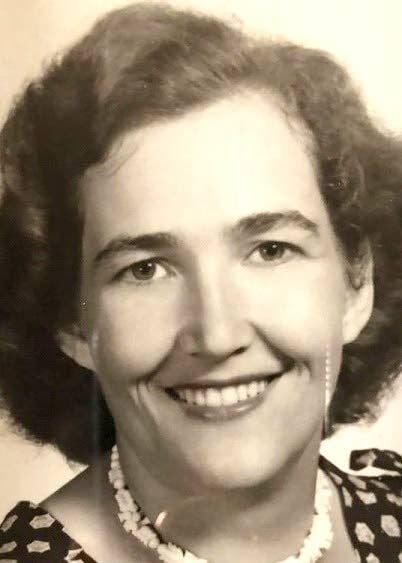 If there ever comes a day

when we can’t be together,

keep me in your heart,

Allane was a military homemaker while living in Arkansas, Mississippi, Texas, Illinois, Indiana, Nebraska, Michigan, Newfoundland and three cities in Washington. They retired to Spokane in 1973 and moved to Clarkston in 1991. Allane was a valued member of P.E.O. Chapter DM and the Clarkston United Methodist Church. Church and family were dear and special treasures in her life. Her hobbies and interests through the years included spending time with grandchildren and great-grandchildren. She will be remembered as always having a special treat for them. Sometimes it was a bit of cash discretely passed by “palming.” Other interests included all church activities, walking her dog, water aerobics, playing cards, bowling, working at the food bank, and reading the daily paper thoroughly while coupon clipping.

She was a 100 percent Southern girl and never lost her accent or Southern expressions. She loved reminiscing about her parents and siblings and life on the cotton farm. She was particularly fond of her brother Joe and sisters Laverne and Martha Ann. Her much taller family called her “Shorty” as she was only 5’1”. Though she liked to claim she was at least 5’2”.

Allane was preceded in death by her husband, Lewis, in 2002, son Leon in 2005, and daughter Darlene in 2020. In addition to her parents, she was also preceded in death by sisters Laverne and Jessie Pearl and brothers John Wayne, Oscar, Elbert, Delbert, Edward Earl, and Arden.

Mother will be interred with her USAF husband, Lewis, and her USMC son, Leon, at the Washington Veteran Cemetery in Medical Lake, Wash.

The family is so grateful to Linda and the staff at Palouse Hills Memory Care in Moscow, Brooke and Advanced Hospice Care, the Clarkston United Methodist Church, Georgia Brotnov and all of you who prayed and cared for our mother.