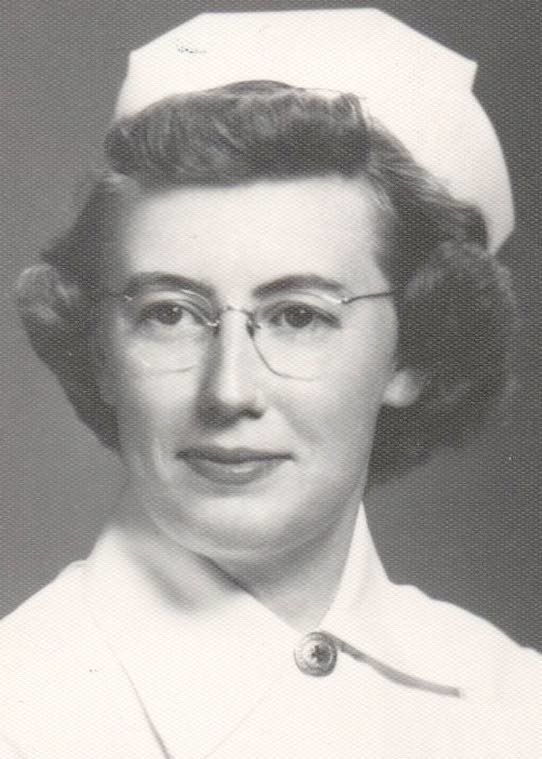 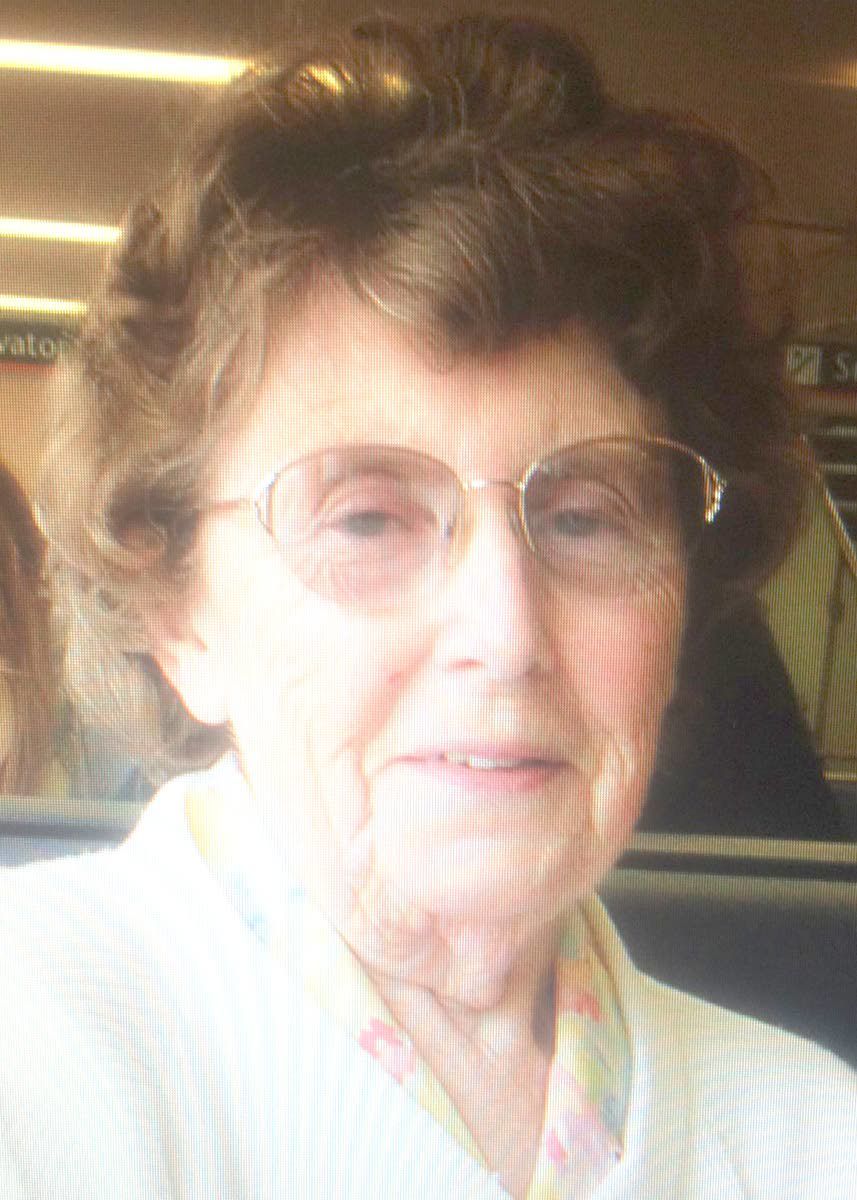 She was born in the hospital in Troy on Aug. 15, 1927, to Clarence and Alice (Johnson) Anderson. She grew up in Troy and graduated from Troy High School as class valedictorian. She attended the University of Idaho for three years before completing her education with a degree in nursing in 1952 from Emmanuel Hospital School of Nursing in Portland, Ore.

Maxine returned to Troy and married L. Rudolph “Rudy” Nelson on Oct. 4, 1953, at Troy Lutheran Church. After agreeing that Rudy would never have to wash dishes and Maxine would never have to milk cows, they made their home on the family farm on Little Bear Ridge in Troy, where they raised their three daughters, Marlene Nelson, Janet Johnson and Judith (Mark) Thomas.

Preceding Maxine in death were her husband, Rudy; her sister, Ilene Rauch; and her niece, Becky Denton. She is survived by her three daughters and her son-in-law, Mark. Also surviving is her sister, Louise Soderstrom; her grandchildren, Jeffrey Johnson, Jared Johnson, Joanna Brooks, Jacob Thomas and Olivia Thomas; and her great-grandchildren, DaVion Miller, Jamaul Brooks, Jamaree Miller and Jenay Johnson. She is also survived by her cousins, Calvin Johnson and Joanne Funk; sister-in-law Sherrie Nelson; and numerous nieces and nephews.

A lifelong Lutheran, Maxine was an active member of Troy Lutheran Church, where her funeral service will be held at 11 a.m. Friday, with burial to follow at Burnt Ridge Cemetery, and a potluck luncheon at Troy Lutheran Church social hall to follow. Viewing will be from noon to 6 p.m. Thursday at Short’s Funeral Chapel.

Memorial donations in Maxine’s memory may be made to ELCA World Hunger or Lutheran World Relief online or through Troy Lutheran Church.

Arrangements have been entrusted to Short’s Funeral Chapel of Moscow and condolences may be left at www.shortsfuneralchapel.com.