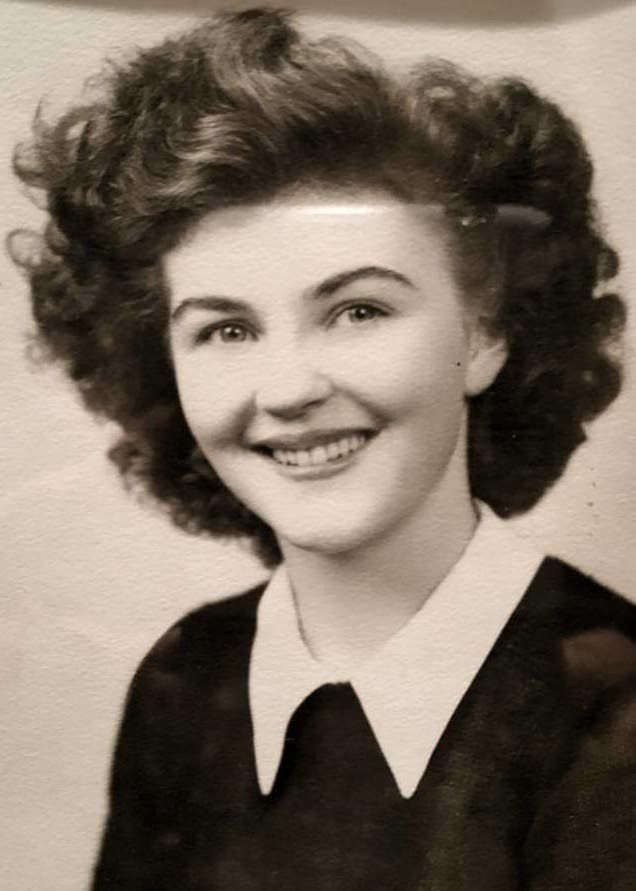 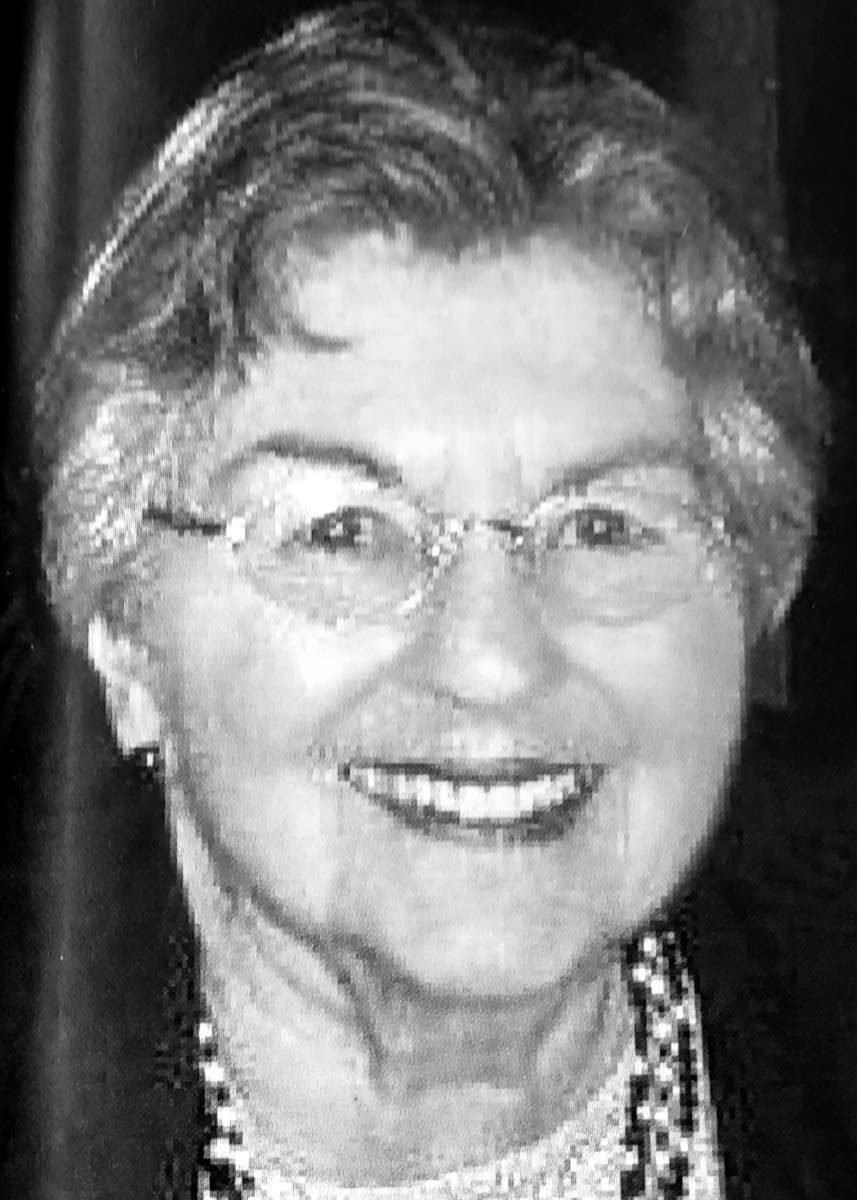 They soon moved to Camas, Wash., where Ed worked in a paper mill until 1937, when they moved to the family farm on Russell Ridge south of Orofino. There they raised various livestock and crops. Marrilee was Ed’s hard-working right hand, earning $15 hoeing pinto beans for a penny per row one summer. She attended the one-room Gilbert Community School until starting high school in Nezperce.

She met and fell in love with Mick Dokken her first semester there. They were separated by World War II; Mick was drafted into the Army, and Marrilee went to nursing school in Salt Lake City, after spending a winter as one of the first female lumber camp “flunkies” at Camp 55 near Headquarters east of Orofino. They married immediately after the war and moved to Nezperce, where Mick worked for his dad and later owned and operated the Dokken Implement Co. Although Marrilee had her hands full raising five rambunctious children, she still found time to be an active member of the community and St. John’s Lutheran Church, where she taught Sunday school and was a member and officer of the Ruth Circle.

When Mick retired and sold the business in 1990, they built a house on the Lewiston Country Club golf course. She continued her community activities at Our Savior’s Lutheran Church in Clarkston, and the Philanthropic Educational Organization in Lewiston, right up until her passing.