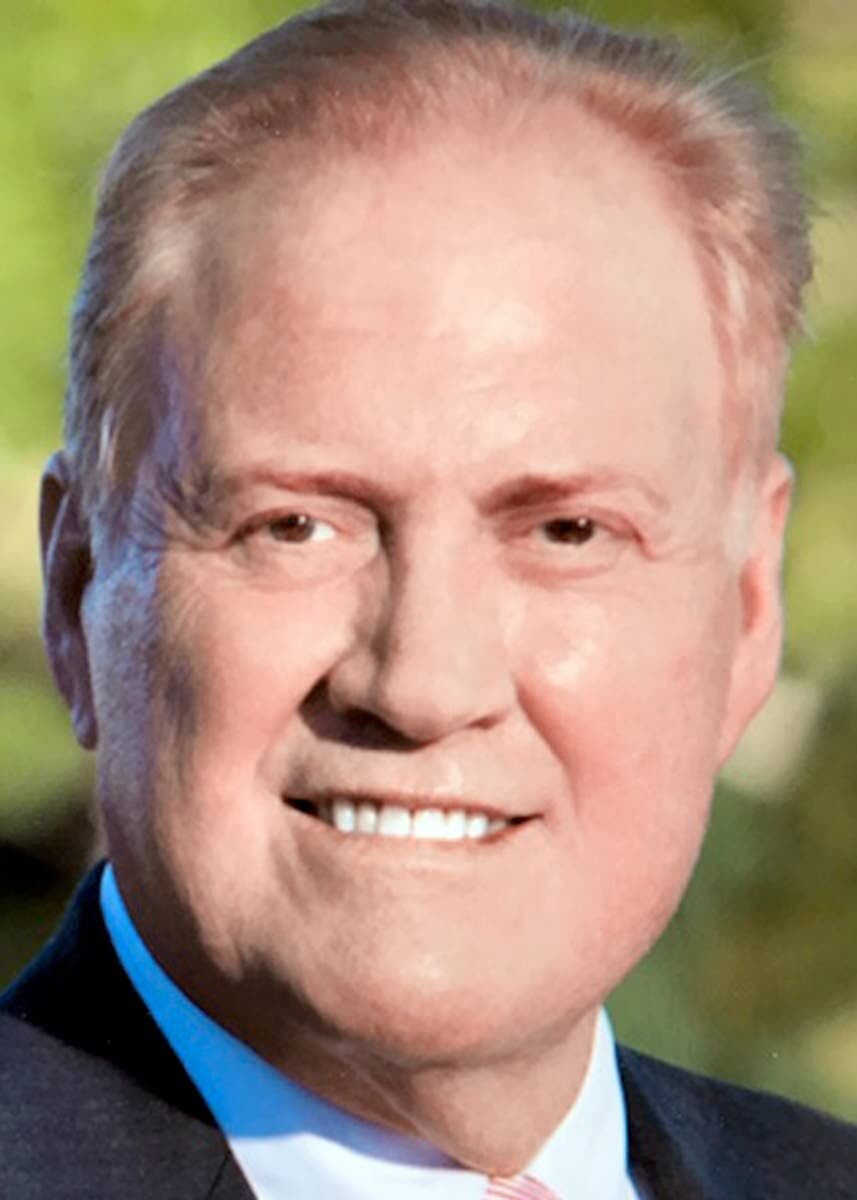 Mark Alan Kammers passed away Monday, Dec. 28, 2020, at Deaconess Medical Center in Spokane due to complications from stroke.

Mark was born June 19, 1950, to Jack and Peggy (Morbeck) Kammers in Cottonwood. He graduated from Clarkston High School in 1968. He then served four years in the U.S. Marine Corps. After his tour, he studied at Lewis-Clark State College and finished his fire science degree at College of Southern Idaho in 1986. He was a professional firefighter/medic for the city of Clarkston where he became a captain and was instrumental in the development of the Emergency Medical Response System known as Rescue One.

He was president of the Washington State Firefighters Association and was appointed to the Washington State Emergency Medical Services Advisory Council. In his off time, he and two other firefighters opened Station 3, a restaurant and lounge with a fire theme, and it remains a popular restaurant today. Two years later, they opened a nightclub, which was sold a couple of years later.

In 1985, he was elected Asotin County Commissioner and served two terms. He believed it to be his civic duty to limit his terms to allow for fresh ideas at the policy level. In 1995, he was elected mayor of the city of Clarkston and served two terms. Shortly into his second term, he moved to Spokane, resigning his position in 2002. In 1998, he was hired as the chief executive officer at a growing organization, now known as Enduris.

He loved traveling for work, photography and old cars, especially Jaguars. Mark was engaged to Kellie Chan of La Palma, Calif. The two met in Sept. 2013, in Newport Beach. Together they enjoyed going to car shows, watching old movies and traveling.

A celebration of life will be held at a later date, when COVID-19 has eased.

Who was the star of the presidential auguration?