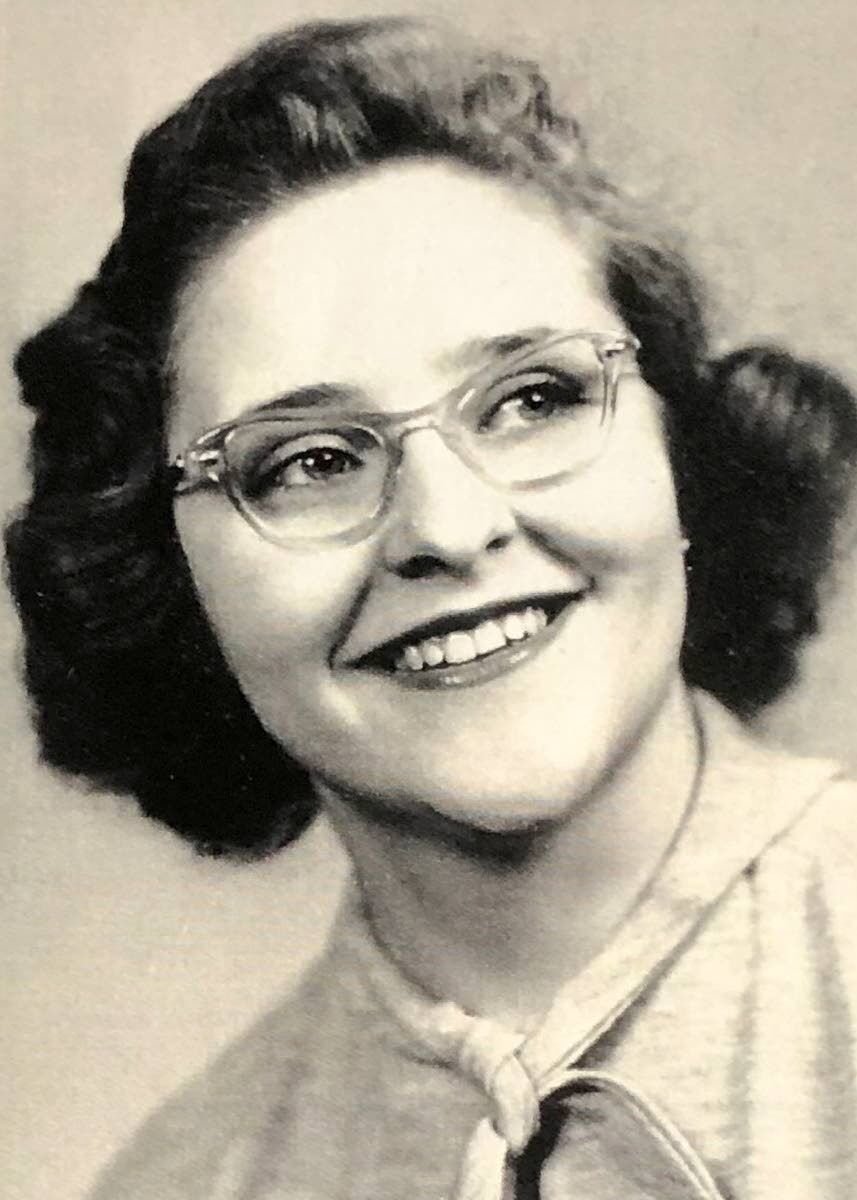 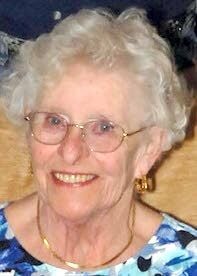 Margaret Wallace, 86, passed away Thursday, Sept. 9, 2021, just a few days shy of her 87th birthday at Gritman Medical Center after a brief illness.

Margaret Isabel Bonifas was the only child born to parents Herb and Isabel (Griffin) Bonifas on Sept. 14, 1934, in Havre, Mont. She spent her childhood in Chinook, Mont., and graduated from Chinook High School in 1952. Throughout her life, she was always proud of her Montana roots.

After a brief stint at Montana State University (then Montana State College), she completed her training as a licensed medical technologist in Portland, Ore. Starting her career in Albany, Ore., she shortly moved to nearby Corvallis when she met her husband, Richard “Dick” Wallace. They were married in 1961.

Their family, which now included three children, moved to Moscow in 1967, when Dick accepted a job at the University of Idaho as assistant professor of biology. Margaret continued her medical lab work, both full and part time, at Gritman Hospital until she retired in the early 1980s.

An avid knitter, she saw to it that her family and friends were never short of sweaters, hats, gloves and mittens. Later in life, Margaret took up quilting and for many years created beautiful bedspreads, table runners and placemats. Always a voracious reader, especially murder mysteries, she filled the family bookshelves with whodunnits.

Although she was not one to want to be the center of attention, Margaret’s sense of humor and great spirit were on full display at both of her granddaughters’ weddings, where she ended up in the middle of the dance floor, putting a smile on every guests’ face.

Margaret, a strong woman with a generous personality, will be lovingly remembered by her three children, John (Carol) Wallace, Kate (Don) Mecham and Liz Wallace; her five grandchildren, Traci, Meredith, Megan, Zack and Nick; and her great-grandsons, Ryker and Henry. She was preceded in death by both parents; her husband, Dick; and her great-granddaughter, Olivia.

In lieu of flowers, please consider a donation in Margaret’s memory to the charity of your choice.

There will be a private memorial at a date to be determined.

Arrangements have been entrusted to Short’s Funeral Chapel of Moscow and online condolences may be sent to shortsfuneralchapel.com.