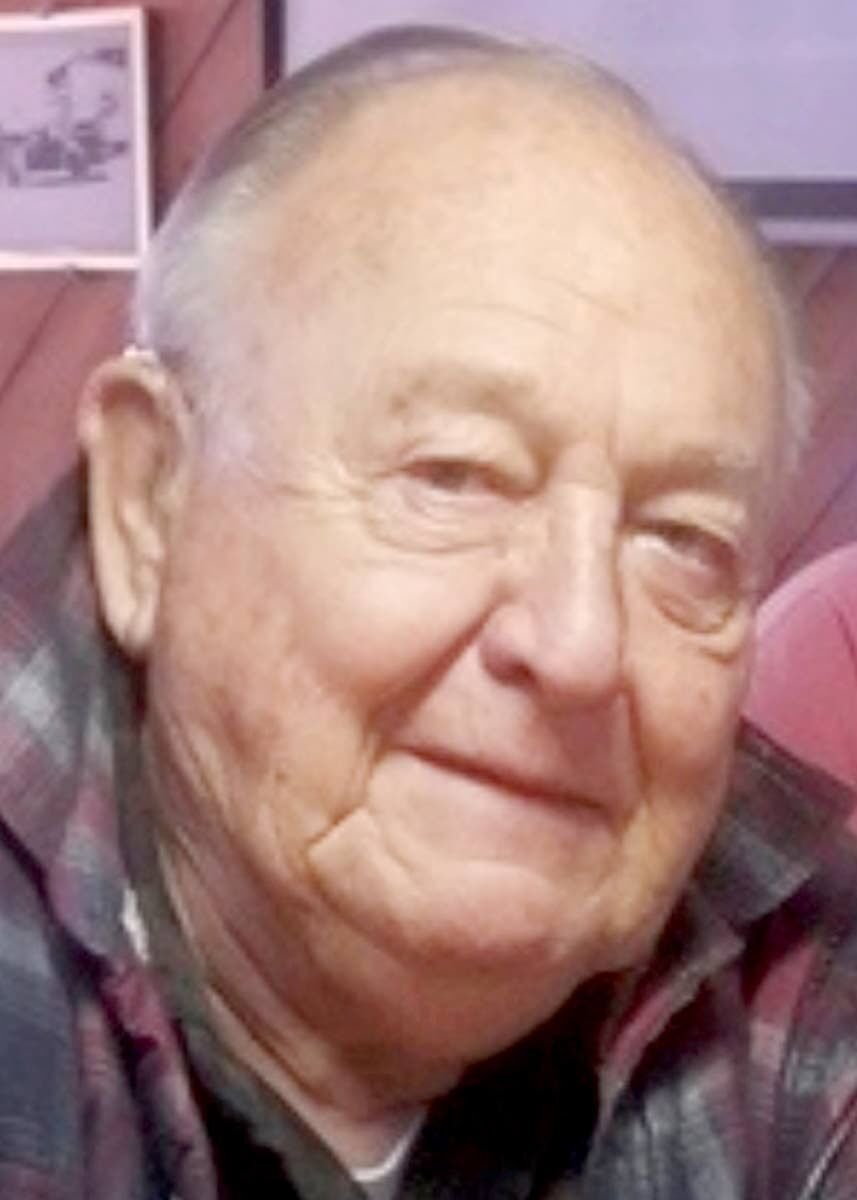 On Jan. 2, 2021, LaMonte “Monte” Joersz, 74, our husband, father and “Proud Papa,” passed away peacefully with his loving family by his side.

Dad was born Aug. 3, 1946, to Helen (Letzring) and Raymond Joersz in Bismarck, N.D. After graduating in 1964 from New Salem High School in New Salem, N.D., he attended Dickinson State College for three years.

Dad always wanted to live where there were “mountains and rivers,” so in the summer of 1966, he was hired as a temporary civil engineer for the United States Forest Service on the Clearwater National Forest. That summer, he met the true love of his life, Judy Jenks. They continually corresponded as Dad finished a third year of college and was hired on full-time for the Forest Service, where he worked for 38 years until his retirement in 2004.

Dad was drafted in September 1968, where he served his country in the Vietnam War for a year. In 1971, a daughter, Tammy, was born and their family was complete.

He enjoyed hunting (though in his later years hunting meant tending to the fire), fishing, camping, playing cards, gambling (his favorite place being the Wildhorse Casino), traveling and spending time with his best friend, Bud Conroy. But most of all, he loved to spend time with his family, especially his grandchildren. Dad’s world revolved around his family.

He was preceded in death by his parents; sister Brenda Westphal; and his best friend, Bud.

This is not goodbye, Dad, it is simply until we meet again.