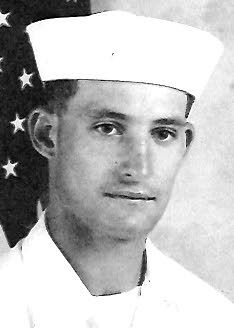 Kevin James Dickson, 62, of Lewiston, passed away Thursday, July 16, 2020, because of a stroke caused by high blood pressure.

He was born Dec. 20, 1957, in Tacoma to Thomas Charles Dickson and Madonna Marlene Adams. Kevin lived in the Lewiston-Clarkston Valley his entire childhood and attended Lewiston schools. He graduated from Lewiston High School in the Class of 1976. Kevin was active in the Boys and Girls Club. He enjoyed football and baseball.

Kevin served in the U.S. Navy as an aviation electronics technician, two cruises on aircraft carrier USS Coral Sea CV43 from July 1980-July 1986. From October 1984 to April 2013, he worked at Fred’s Sound of Music Audio/Video Inc. High Fidelity as an audio technician in Portland, Ore. Since 2014, Kevin worked as an electronics technician at Hotwire Direct in Clarkston.

Kevin never married. His favorite things to do as an adult were listening to music, collecting music, going to festivals and using high-end audio equipment. Most of all, he loved God, his family and his country.

A private service with family will take place at Weseman Cemetery in Orofino.