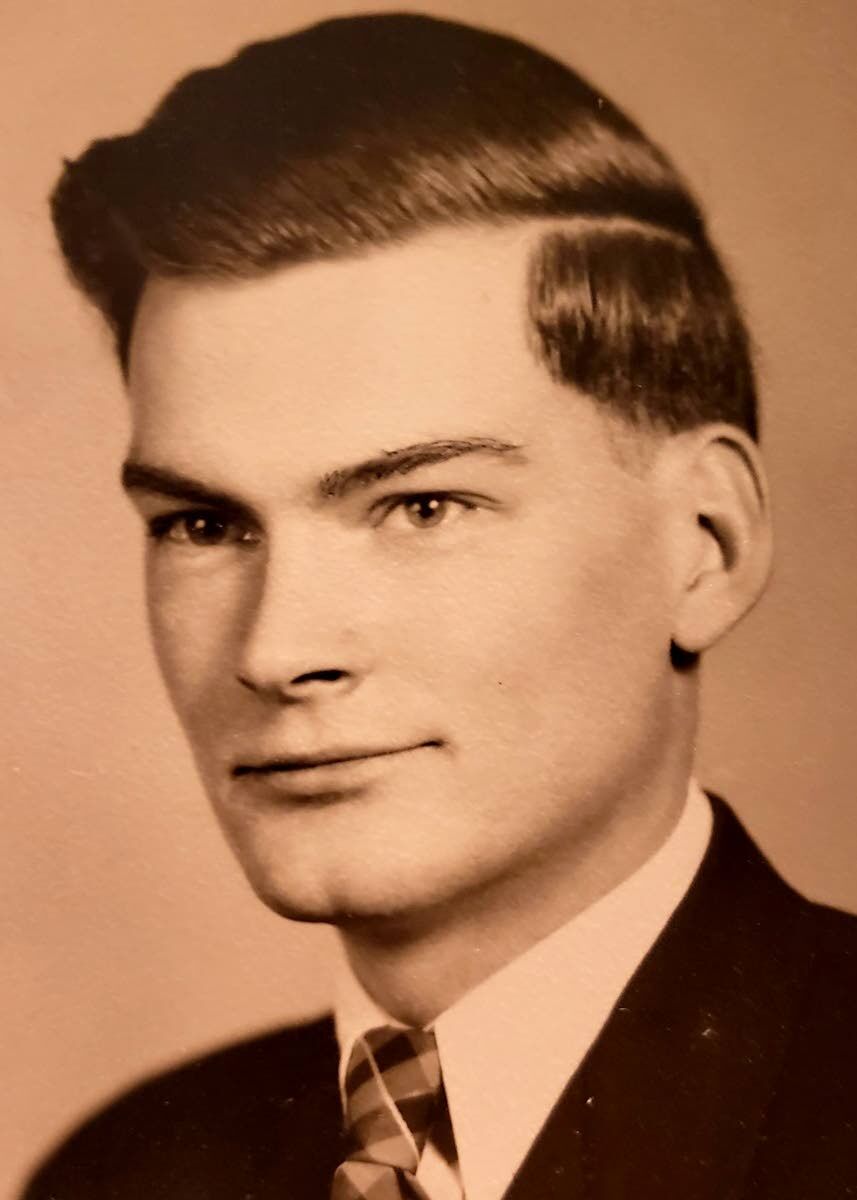 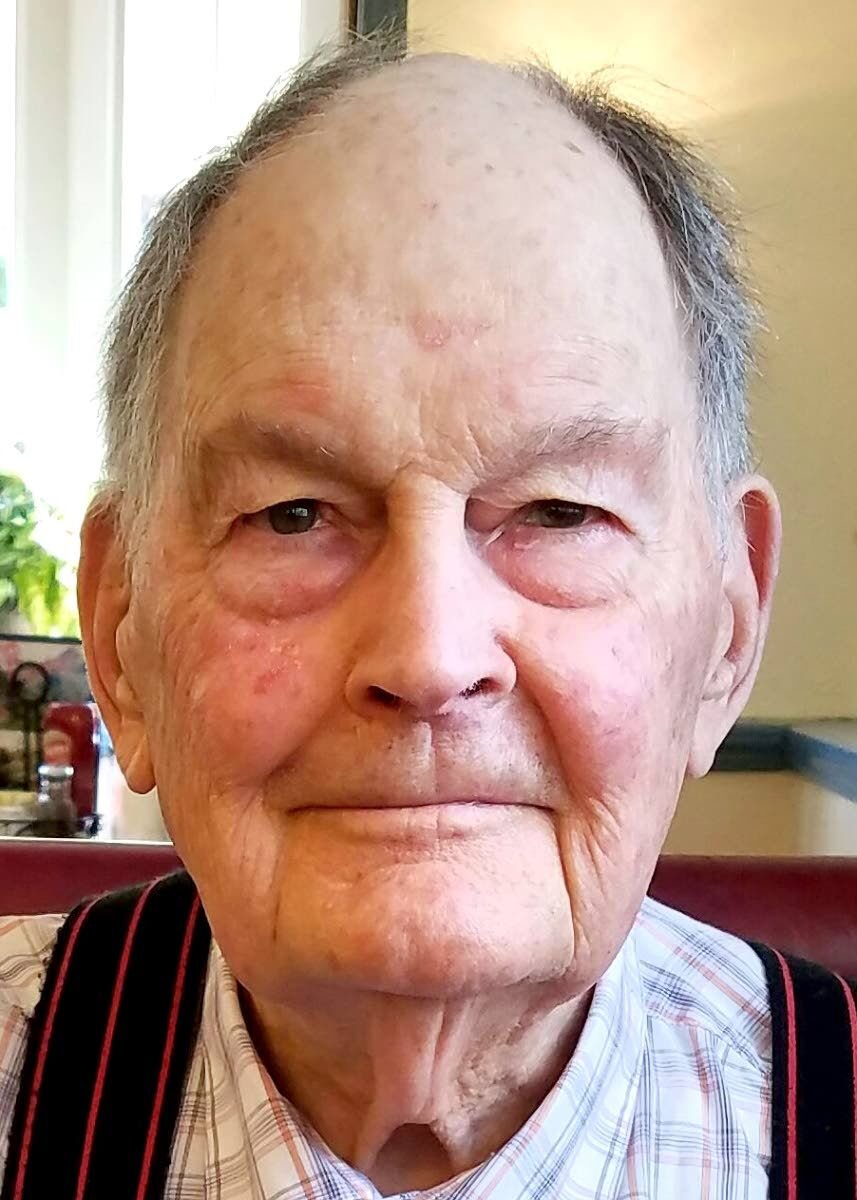 John attended a one-room school near home for eight grades, then junior high and high school in Ann Arbor. He earned a Bachelor of Science degree with honors in chemistry in 1944 at the University of Michigan. From 1944 to 1946, John worked on the Manhattan Project at Oak Ridge National Laboratory as a research chemist. He went on to earn a Ph.D. in chemistry at the University of Chicago in 1950 and completed a postdoctoral fellowship at Chicago in 1951. John was one of 67 Oak Ridge scientists to sign a classified petition to President Truman in 1945 to demonstrate the power of the first nuclear bomb to the world, giving Japan the opportunity to reconsider surrender, before dropping the bomb over Japan.

In 1951, John was hired as an assistant professor of chemistry at Cornell University in Ithaca, N.Y., where he remained until 1955, when he began a 35-year career at Washington State University in Pullman, retiring as a full professor of chemistry and a Fellow of the American Association for the Advancement of Science. Throughout his career, John helped his graduate students and postdoctoral fellows find teaching and research positions of their own, and many of them remained in contact with him throughout his life.

John enjoyed a variety of sports, along with gardening, music, art and reading. He recently recalled a doubles tennis match at the University of Chicago, when he and his faculty adviser, Nobel laureate Henry Taube, took on the renowned physicists Enrico Fermi (also a Nobel laureate) and Leo Szilard. Unfortunately, the physicists were better players and won the match.

The family suggests that any memorial gifts be made in John’s name to the Nature Conservancy or the American Cancer Society.

Interment will take place at a later date in Bethlehem Cemetery in Ann Arbor, Mich.