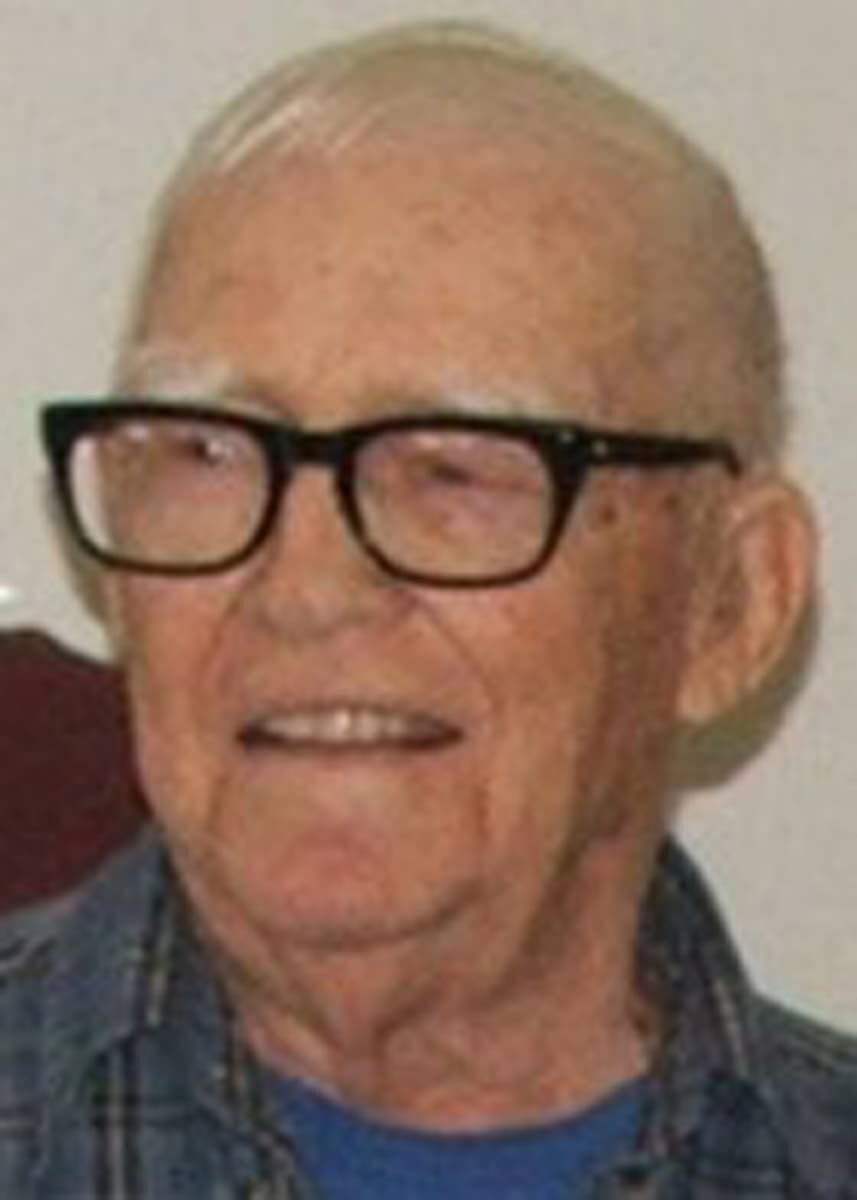 John Magill Smith, 93, died Wednesday, Oct. 7, 2020, at the Idaho State Veteran’s Home in Lewiston. He leaves his love to all family and friends.

He was born Nov. 19, 1926, close to the Blue Ridge Mountains near the Shenandoah River at Charles Town, W. Va. He was the oldest of six brothers, Bill, Donald, Archie, Barry and Todd, born to John A. and Luella Smith.

After high school graduation at the end of World War II, John joined the Army in 1945 as a surgical technician. In May 1948, he came to Idaho to visit and he never got around to going back. John married Lenna Heath and later divorced. In 1968, he married Milly “Sue” Lyons. They were married for 49 years. John wore several hats including logger, service station operator in Kooskia and Lewiston and a café operator at Lowell and Syringa. While living in Kooskia as a business owner, he was on the city council, working for the first city sewer system and was a Boy Scoutmaster.

He worked for the USFS at Fenn Ranger Station for 17 years doing campground maintenance, firefighter and forestry technician. When retiring, John enjoyed being in the mountains hunting, fishing, picking mushroom and berries, collecting old bottles and arrowheads and checking the tree plantations he had supervised. John enjoyed wood working and painting. He made many furniture items and pictures for family and friends.

John was preceded in death by his parents; his wife, Sue; his brother, Donald; and son-in-law, Lonnie Martin.

John was loved by all his grandchildren, great-grandchildren, many nieces, nephews and friends. John requested cremation and no services. Arrangements are under the direction of the Trenary Funeral Home of Kooskia.