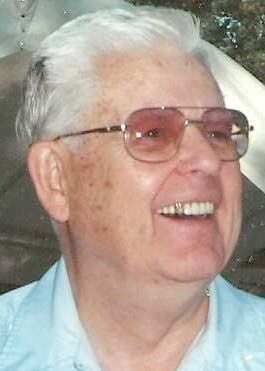 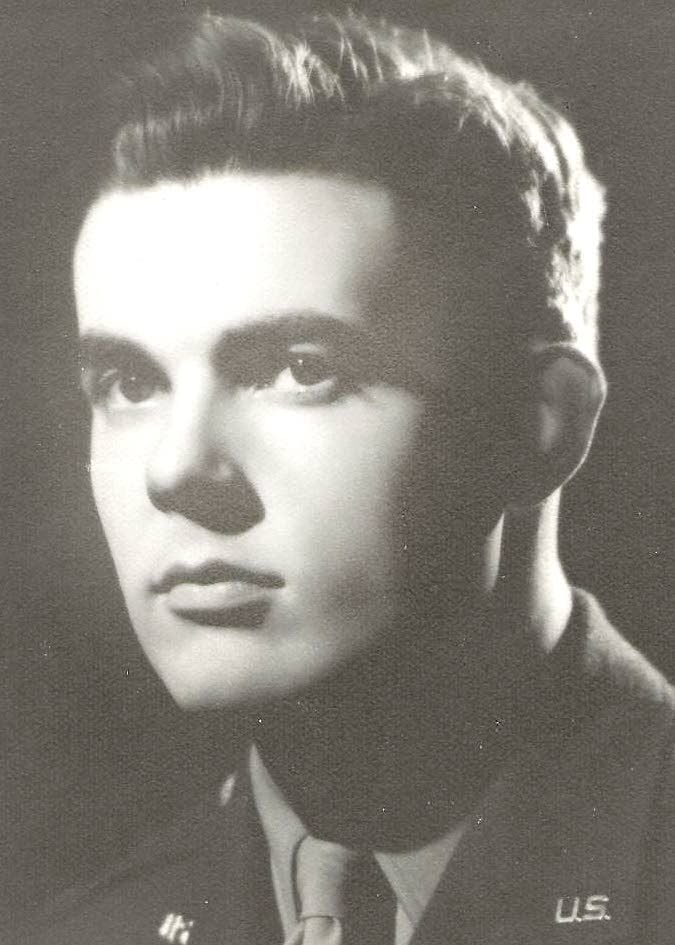 He was born in 1923 at Winegar, Wis. His parents, George and Eleanor Hoye, and a sister, Eleanor, moved to Winchester in 1934. He graduated from Winchester High School in 1941 and joined the Army Air Corps, becoming a staff sergeant pilot in 1942. He flew combat missions as a C-47 paratrooper pilot in the Africa and Italy (Sicily) campaigns of 1942-43. He suffered wounds when his plane was shot down and crash-landed in Sicily.

Lieutenant Hoye married Bette Simpson, of Craigmont, in April 1944; welcomed daughter Connie in 1945; and served as a ferry command pilot until 1946, when he began civilian life as a commercial pilot. In 1950, he was recalled to active duty, flying F-86s in England and Korea until 1953, when Captain Hoye returned to civilian commercial flying. Son Jim was born in 1954.

Another recall came in 1957, along with a promotion to major and an assignment in B-47s at Mountain Home Air Force Base, Idaho. Earlier helicopter experience led to flying missile support at Malmstrom Air Force Base in Montana. Major Jack Hoye volunteered to serve in Vietnam as a rescue helicopter squadron commander. His helicopter was hit by enemy fire in 1966, and he was injured. After recovering, he commanded a missile support unit in Wyoming, was promoted to lieutenant colonel, and retired from active duty in 1969.

During his military career, Lt. Col. Hoye flew more than 80 types of aircraft, accumulating 13,000 hours in the air. He was awarded two Silver Stars for bravery in combat, two Purple Hearts, and numerous other medals and awards.

In later years, Jack and Bette owned an Arabian horse ranch in Glenns Ferry, Idaho. Jack built and flew a Pitts Special biplane. When aged relatives required assistance, the couple moved to Lewiston to care for them. They managed to travel to sites in Europe where Jack had served and they had lived.

Interment wil l be in Lewis-Clark Memorial Gardens, veterans’ section. At his request, no services are planned. Memorial donations may be sent to Fisher House or Homes for Troops.