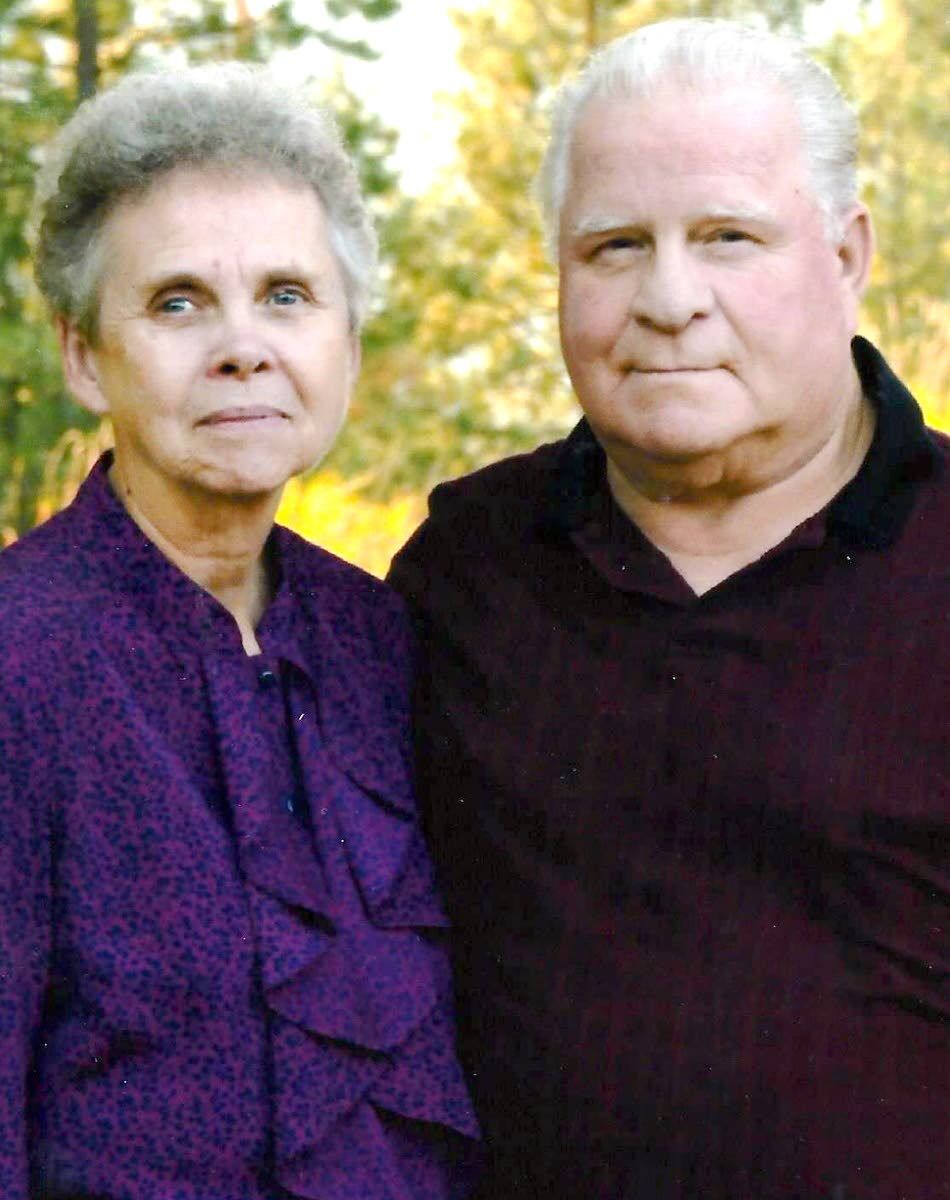 Jerry L. Roberts, 79, a resident of St. Maries, and formerly of Harvard, Idaho, passed away Saturday, March 6, 2021, at Kootenai Health in Coeur d’Alene.

Jerry was born July 3, 1941, at Blackfoot, Idaho, to John and Virgie (Thomas) Roberts. Jerry attended schools at St. Anthony, Idaho, and the Potlatch Schools at Potlatch.

In 1984, the couple moved to Post Falls, Idaho, and later moved to Lewiston in 1987, where Jerry worked for Potlatch/Clearwater Paper as a shipping manager. He retired after 44 years with the company.

Jerry later moved to St. Maries to live with his daughter and son-in-law, Kathy and Les Zimmerman.

Jerry enjoyed camping, hunting, fishing and spending time with his family. Jerry was also one of the first EMTs at Potlatch.

A joint memorial services for Jerry and Phyllis Roberts will be held 11 a.m. Saturday at the Church of the Nazarene, Princeton, with Pastor Bob Lambert officiating. Military honors will follow the service for Jerry, with Potlatch Post #10300 VFW and the United States Navy Honor Guard participating. A luncheon will follow the service at the church.

Kramer Funeral Home of Palouse is caring for the family. Online condolences may be left at www.kramercares.com.