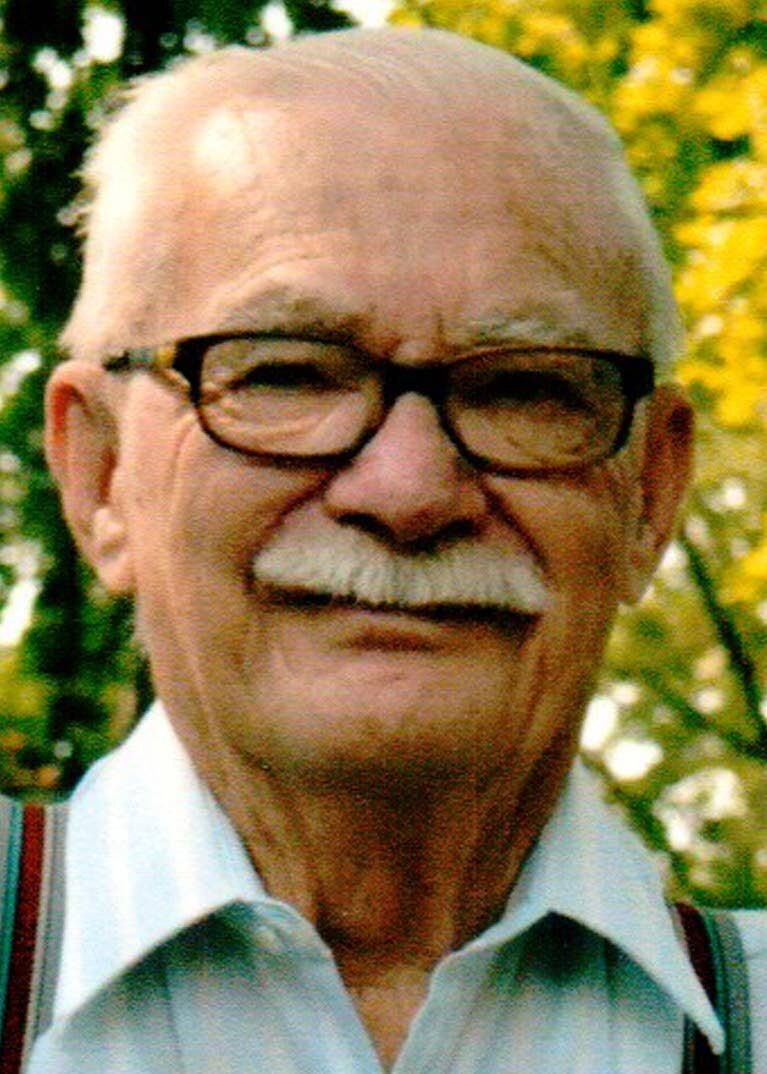 Jim was born April 18, 1929, to Henry and Velma (Withem) Waldrop in Robinson, Ill. He had three brothers, Leo, Eugene and Kenneth, who all preceded him in death.

Jim enlisted in the U.S. Army at the age of 16, but was discharged for being too young. He wandered the country doing many jobs until he landed in Seattle and rejoined the Army. He served on active duty for 3½ years and was transferred to the reserves for five years. He was recalled during the Korean War and served in the 434 Combat Engineers, Korea 8th Army.

He married his first wife, Joyce Parmelee, and together they had eight children. After she passed away, he returned to the Seattle area.

James worked many jobs, including gas station manager and owning a lawn care business, before joining the Seattle Metro Bus Company, retiring in 1991. He met his wife, Gladys Rogers, and they married Aug. 8, 1988, in Seattle.

Jim was a hardworking man and could do just about any job around the house. He loved his collections of pocket watches, clocks, knives, belt buckles, car and motorcycle models and was always proud to show them to visitors. In the last year, he enjoyed driving his side-by-side and could be seen puttering around town to visit people.

Viewing for Jim will be from noon until 6 p.m. Thursday at Short’s Funeral Chapel in Moscow. There will be a graveside service at 11 a.m. Friday at the Three Pines Cemetery in Elk River.

The Syringa Club will provide a luncheon to follow at the Elk River Community Center.