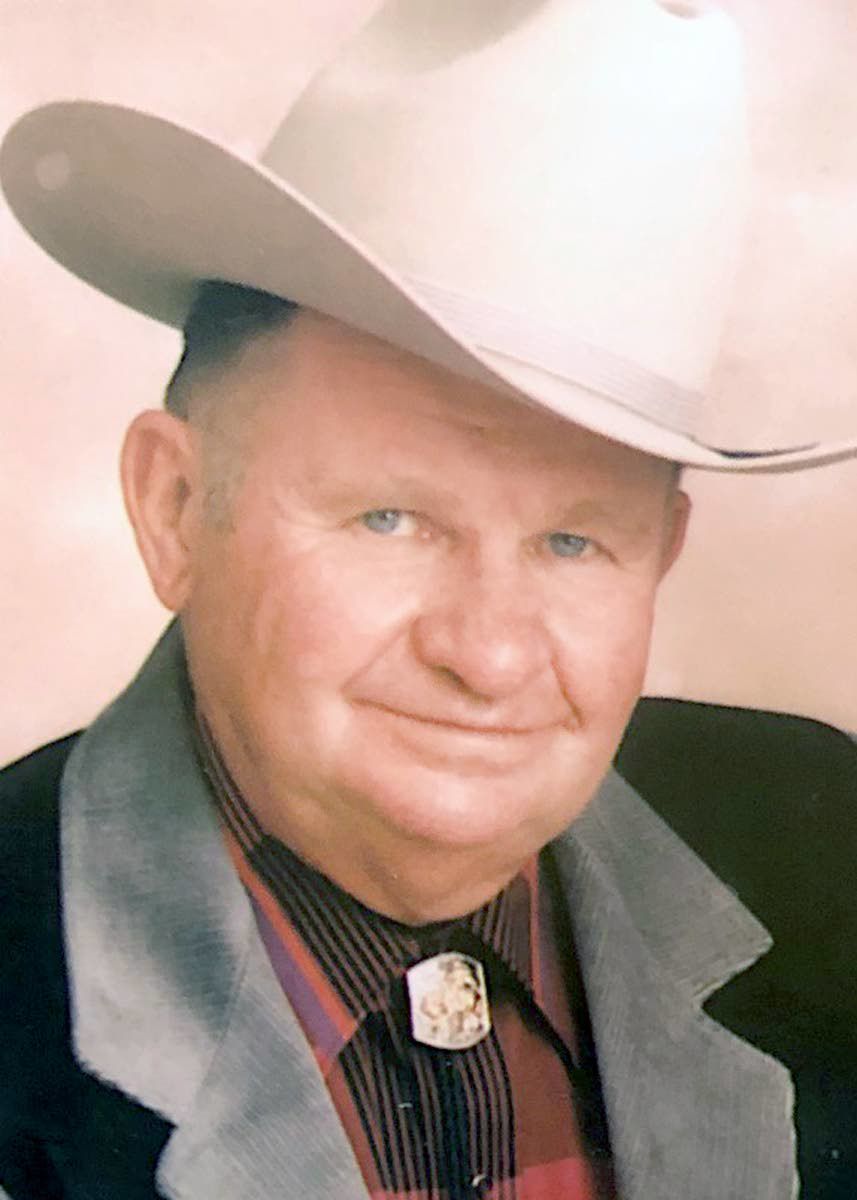 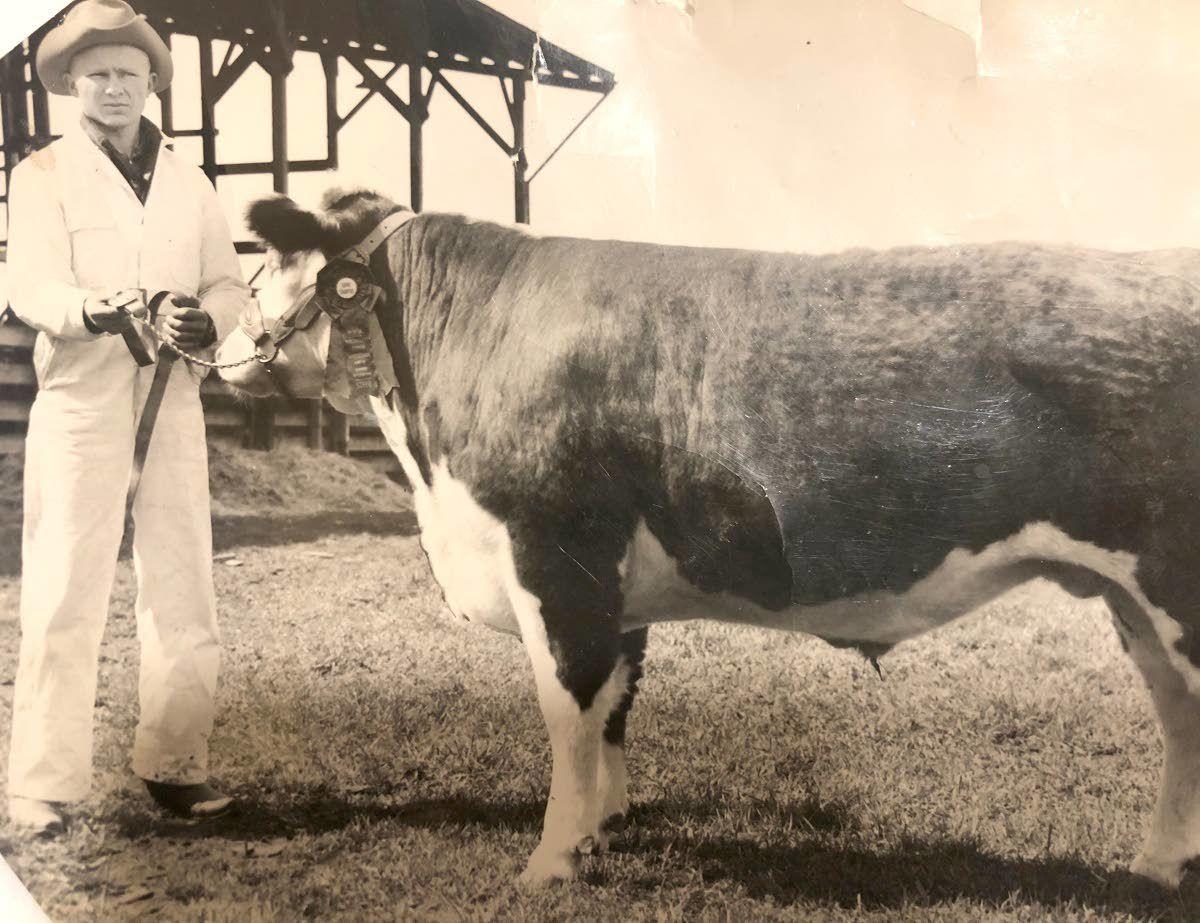 Harold Heitstuman, 90, of Clarkston, passed away Thursday, April 23, 2020, at Sycamore Glen Adult Care in Clarkston, with his wife, Lois, by his side.

He was born June 20, 1929, to John and Josephine Heitstuman, on the family’s farm in Uniontown.

He grew up there and attended a one-room schoolhouse and then graduated from Colton High School in 1947. In that same year, his parents bought a ranch where his father raised registered Hereford bulls. Harold and his brother, Bob, raised wheat and barley. Over the years, several more farms were added and he brought his brother, Art, into the operation.

Harold married Lois Darlene Steele on Aug. 24, 1952, at Holy Family Church in Clarkston. They met while she was working at a grocery store in North Lewiston and he would come to barter milk and eggs. Lois said she always gave him a little more groceries than he had coming.

They raised their six children on the ranch and, in the spring of 1963, they bought the Nash Place in Winchester, where they summered their grazing cattle and raised hay. In 1974, they bought 4-Corners ranch and began raising more cattle. Harold ran yearlings on Craig Mountain with Tom Ross during the late 1960s and throughout the 1970s. In 1971, Harold leased, with Tom, part of the Garden Creek Ranch along the Snake River, and eventually, the entire ranch in the 1970s. In 1978, Harold and Lois leased the Howard & Walter’s Ranch on Craig Mountain until 1992. This was a large operation including BLM, state and Potlatch leases, totaling 85,000 acres. The couple and their sons ran well more than 3,000 head of cows, calves, yearlings and bulls each year. In 1977, Harold and Lois bought their home in the Clarkston Heights, where they have resided for 43 years.

Harold loved first the Lord, his wife, family and hired men. He found joy in many things, including his dogs and horses, getting up early and going to bed early. He liked pool, cigars, whiskey and beer. He was a Ford man. He loved his livestock and hauling hay and cattle, raising chickens and hogs. He really enjoyed mixing the feed and running it through the roller mill. He always liked going to the livestock sales and rodeos, and he also loved a good steak cooked on a charcoal barbecue. He was a generous man and always a good neighbor. If his family or a friend needed help, he wouldn’t hesitate to step in. He really loved Craig Mountain and the Nez Perce celebration at Mud Springs every year. One of his favorite yearly events was the Asotin County Fair, where he proudly watched many grandchildren show livestock. He and his wife thoroughly enjoyed attending the Pendleton Roundup for many years as well.

“There’s a right way, a wrong way or Dad’s way. Might as well do it Dad’s way,” Harold’s sons would often say. He was known for his many funny one-liners, a few that come to mind are: “Keep the wheels turning,” “Name your next baby after me,” and “Write when you get work.” He was once asked why he didn’t travel more and his answer was because he had already seen the most beautiful country in the world from the top of his horse. Lois cut this quote from the newspaper, as it reminded her of Harold’s exceptional abilities in life: “One machine can do the work of 50 ordinary men. No machine can do the work of one extraordinary man.”

Harold’s family will remember him for his relentless work ethic and love of his family. He always had something witty to say, whether it would be to tease Grandma Lois or offer a piece of sarcastic wisdom to one of his grandchildren. His motto in life was to “fix it and keep moving on,” which he did. He was a great cattleman. Harold will be missed and loved forever; we know he has moved on to greener pastures.

A celebration of life will be held at a later date. Funeral arrangements have been made at Mountain View Funeral Home in Lewiston.