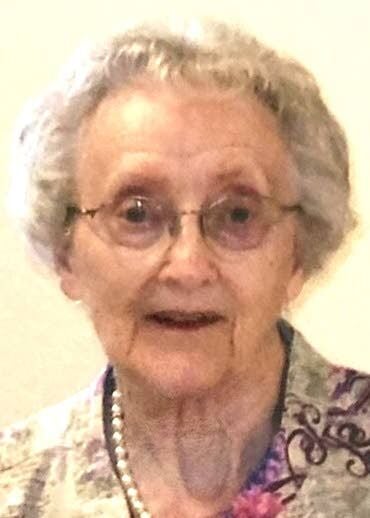 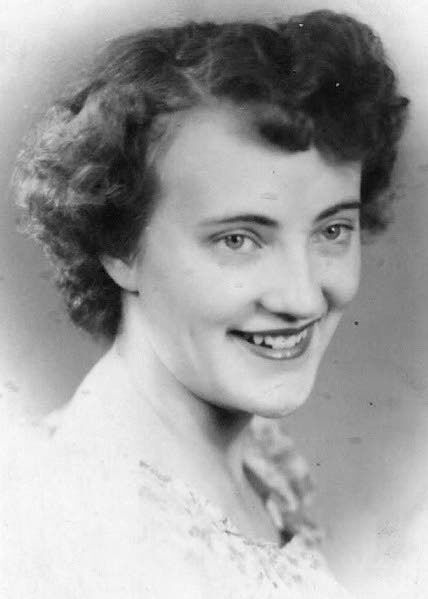 She was born May 15, 1929, at Mackay, Idaho, to Harvey and Agnes (Larter) Beverland. In 1949, she flew to Anchorage, Alaska, and married Glen Hocking. After living briefly in Anchorage, the couple returned to Mackay for a decade before moving their family to Deary. The couple later divorced in 1977.

In 1979, Gerry and Bud Sturman were married in Deary. They continued living in Deary for 18 years, and in 1997 the couple moved to Lewiston. Gerry held various jobs from ages 16 to 62 at Mountain States Telephone Company and several local oil companies as a bookkeeper, but the work that brought her the most pride and fulfilment was raising her three daughters. From food to clothes and even the soap to wash those clothes, everything was made by hand and with love.

All her hobbies not only kept her busy, they were a gift to others. Gardening, crocheting, playing piano, everything she did or made she shared with us. She and Bud enjoyed 13 summers at Dworshak in their retirement, always catching enough fish to share and can and pass along. She was a faithful servant, playing piano for services at Deary Community Church, forever humble in her talents.

The family thanks the staff and owners of Golden Girls Residential Care for the care she received during the time she lived there. She was loved all of her days, and we know they join us in missing her.

A graveside service will be held at 1 p.m. Friday at the Pinecrest Cemetery in Deary with the Rev. Jared Donigian officiating, followed by a dinner at the Deary Community Center.

Gerry showed her love by sharing meals. To honor that part of her, in lieu of flowers the family asks that memorials donations be given in her name to the Deary Memorial Dinner Fund, c/o Shelly Cannon, 1242 Highway 9, Deary, ID 83823. They serve to ease a small burden for grieving community members.

Kramer Funeral Home of Palouse is caring for the family. Online condolences may be left at www.kramercares.com.